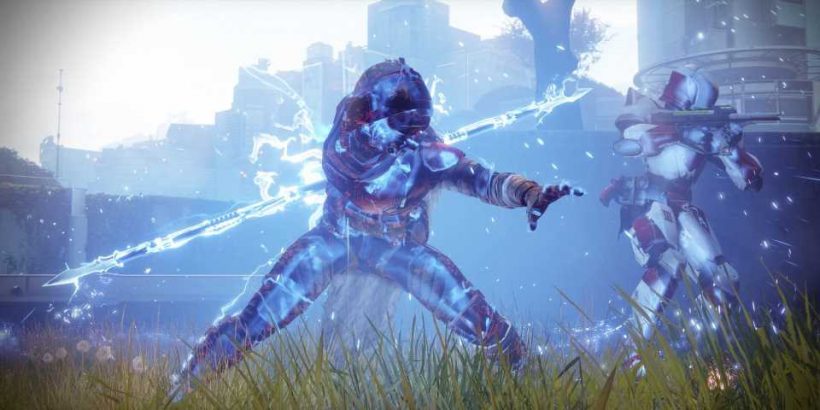 After months of silence, Bungie is suddenly flooding us with a week of teasers ahead of Destiny 2's Season 18, which is less than a week away. We’ve already learned a lot about Arc 3.0, where Hunters get both Blink and an all-new Super ability, Warlocks will have a new hadouken-style melee ability, and Titans will get a new first-person dodge ability. Now we’re finding out what new mods we’ll be able to pair with Arc 3.0 from the Season 18 artifact.

Unlike previous seasons, this time we know every mod that’s coming in Season 18. In the front row, Overload Bow, Unstoppable Pulse Rifle, Anti-Barrier Scout Rifle, Anti-Barrier Auto Rifle, and Unstoppable Shotguns will be your bread-and-butter anti-champion mods. However, Anti-Barrier Sniper Rifle returns in the fourth column, and Overload Machine Gun makes its debut in the same column too. Surge Detonators will also provide Arc grenades with the ability to Overload opponents.

In the fifth column is where you’ll find some real firepower. Sundering Glare returns, offering a weakening effect for repeated crits on opponents and a staple for Grandmaster Nightfalls. Lighting Strikes Twice will be great to pair with grenade builds for its increased Arc Grenade cooldowns, and Trace Evidence will give Arc subclasses even more Ionic Traces for even more ability cooldowns. 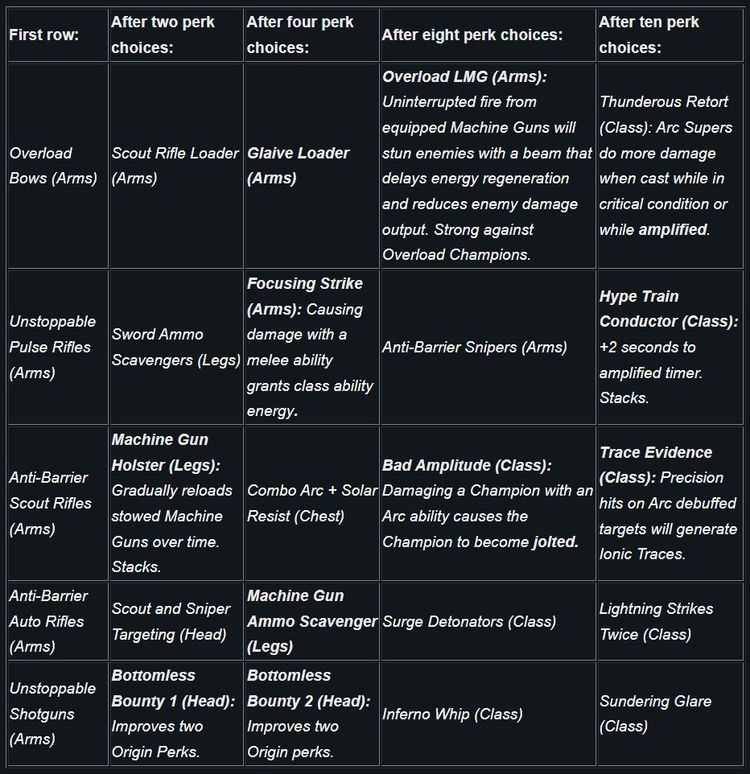 But the two I’m eyeing are Thunderous Retorn and Hype Train Conductor. Thunderous Retort provides extra Super power when critically wounded or while Amplified. Becoming Amplified is simply a matter of getting rapid kills with Arc damage, and that’s easy with Riskrunner or Thunderlord in your hands. Hype Train Conductor can keep you Amplified even longer, and depending on how much these mods cost, you might even be able to use both of them after unlocking them with 10 other perk choices.

Along with the Arc 3.0 rework and the Season Mods, Season 18 will bring a slight sandbox refresh that will see Scout Rifles, High-Impact Auto Rifles, and some Exotics buffed. Things won’t be too wild in the sandbox, though, as Bungie is planning to keep things a bit more stable in Destiny 2 going forward.

Season 18–along with the Destiny 2 Showcase–arrives August 23.