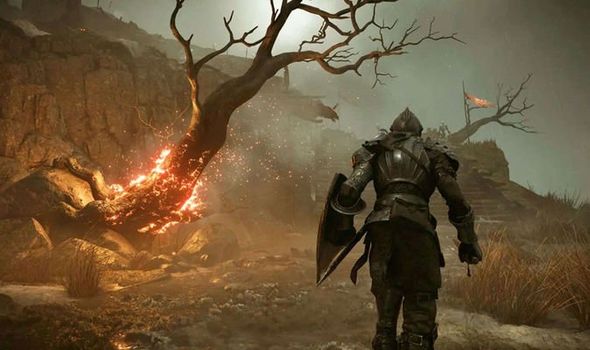 Demon’s Souls reviews are coming in, with critics giving their verdict on one of the biggest games in the PS5 launch line-up. Demon’s Souls is a remake of the classic 2009 PS3 title which catapulted FromSoftware into stardom and laid down the blueprint for the critically acclaimed Souls series. Developed by remaster specialists Bluepoint Games, Demon’s Souls for the PS5 is a gorgeous looking game which truly shows off the power of Sony’s next generation system.

But how does it play? Well, a few reviews have started to trickle in following the PS5’s launch this week for regions such as the US, Japan and Australia.

And so far the response has been extremely positive, with Metacritic giving Demon’s Souls a 92 percent rating based on the scores from five reviews.

There are still plenty more reviews to be published, with publications such as GameSpot and Kotaku yet to publish their full reviews.

So this overall Metacritic rating for Demon’s Souls is likely to change, but it’s got off to a fine start.

Here’s what a number of critics think of Demon’s Souls, which will playable in the UK when the PS5 launches in Blighty on Thursday November 19…

Demon’s Souls review – TheGamer, 5/5: “Bluepoint Games has proved itself once more, nailing Demon’s Souls with a remake on the same level as Shadow of the Colossus. At this point, I’d hand the developer the keys to everything. Let the studio make a 60fps Bloodborne. Give them Metal Gear Solid. Let’s have a Bluepoint Games Ico. Demon’s Souls is the best PS5 game you can play at launch, and I’m sure it will go down in history as one of the best launch titles of all time. The Old One has awoken and I hope this review feeds it more souls. It deserves a full belly.”

Demon’s Souls review – Game Informer, 9.25: “For newcomers, Demon’s Souls will be the first exploration into the duality of despair and triumph, and hopefully go on to become a starting point for new Souls fans. For veterans, it’s a homage to an experiment that kicked off a fantastic genre. Either way, it’s wonderful that the nascent ethers from the original classic have coalesced and given us this delightful treat.”

Demon’s Souls review – Screen Rant, 4.5/5: “Demon’s Souls PS5 returns to the difficult strategic combat of the original and maintains its resolve in forcing players to figure things out on their own. Graphically, the remake offers a stellar reimagining of the 2009 classic while delivering a bittersweet audio experience. As a launch title for the PlayStation 5, Demon’s Souls has something to offer both Soulsborne veterans who want to see an old favorite shine and newcomers looking for a gritty, sometimes disheartening experience that demands perseverance.” 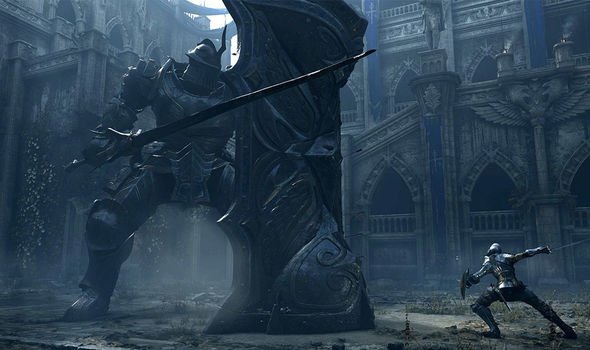 Demon’s Souls review – ArsTechnica: “Bluepoint Games has preserved the delightfully devilish challenge, momentum, and flow of the original, all while making its every level and monstrous encounter something I can close my eyes and firmly remember. And while it doesn’t have every next-gen bell and whistle, its polygon-rich, particle-filled, lights-dancing-everywhere universe is clearly a next-level jump beyond what PlayStation 4 could muster.

“Also, gosh, it’s nice to only wait about eight seconds after a brutal death for the game to load your next life, instead of two whole minutes. That’s just one of many ways Bluepoint makes the die-and-retry reality of a Souls-like so much easier to savour on a new console like PlayStation 5. If you own one, and you’ve got the patience and stomach for challenge, don’t hesitate to purchase this remastered classic.”

Demon’s Souls review – Eurogamer Italy, Recommended: “It’s ironic that the real killer-application of this new generation of consoles is a remake. On the other hand, Demon’s Souls is a masterpiece in pure FromSoftware fashion, and Bluepoint Games are absolute masters at their craft. The result of this equation couldn’t have been anything less than a must play.”

Demon’s Souls review – 4Players.de, 90: “This milestone of action roleplaying games didn’t lose any of its fascination, while receiving a new audiovisual presence with this excellent epic. An awesome modernized epic.