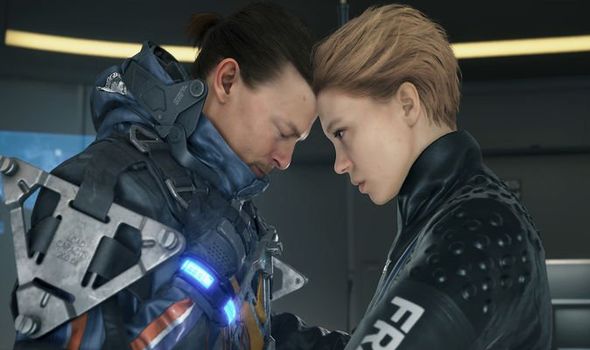 PS4 owners are counting down to the release of Hideo Kojima’s Death Stranding.

Despite numerous gameplay streams and trailers, it’s fair to say that Kojima’s new game remains something of an enigma.

Indeed, when a game is this shrouded in mystery, it’s likely some PS4 owners are on the fence about whether or not to purchase or pre-order Death Stranding.

The good news is that fans will have plenty of time to make up their minds about Death Stranding ahead of its November 8 release date.

In a pre-release review update, Sony has confirmed that review scores will go live on November 1.

This gives customers a week to decide whether to pick up a copy of Death Stranding at launch, or wait for the sales.

It’s a departure from most blockbuster game reviews, which are increasingly held back until the day of or the day before launch.

Are you excited to play Death Stranding? Let us know by taking the poll below…

In the build up to the launch of the bumper new PS4 exclusive, Hideo Kojima recently revealed more about a side quest that has major ramifications. *Minor spoilers ahead*

According to Kojima, a mission in Death Stranding involves the delivery of medicine to an old man living underground.

Players can continue to deliver medicine all throughout the game, although it gets harder and harder to deliver the goods as the world expands.

Fail to deliver the medicine for too long and the old man will pass away.

Kojima said he wants the side quest to highlight the significance of forming bonds.

While players won’t ever interact with each other, there is a co-operative element at play. 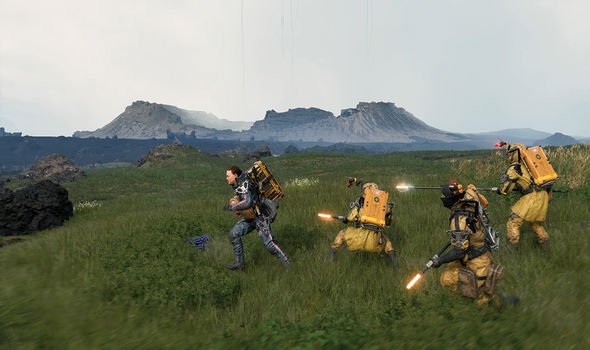 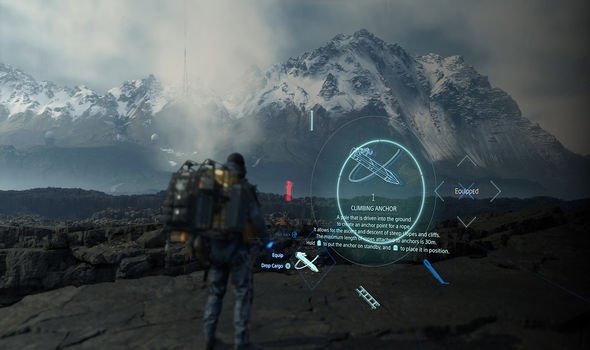 You can leave supplies for other users, follow footsteps and even help your fellow player cross bridges and descend cliffs.

Needless to say, the specifics are still somewhat shrouded in mystery, but it sounds a little bit like an evolved version of the Soulsborne messaging system.

There’s also some fantastic news for PS4 owners without a PlayStation Plus subscription.

Judging by the Death Stranding PS4 Pro box, the upcoming release won’t require a PS Plus membership for multiplayer.