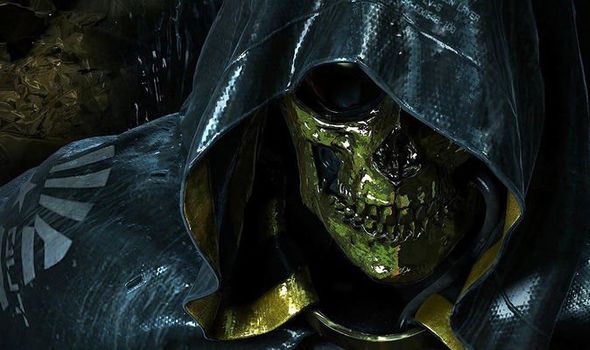 Death Stranding is less than a week away, with the big release date for the much hyped PS4 title fast approaching.

On Friday November 8 Hideo Kojima’s first game since MGS will be released, with PS4 the only console you’ll be able to play Death Stranding on.

Ahead of the release date the Death Stranding review embargo was lifted yesterday.

At the time of writing Death Stranding has a Metacritic score of 84 and an OpenCritic rating of 86.

Express.co.uk went hands-on with Death Stranding ahead of release, completing the campaign and a number of side quests – putting in between 50 to 60 hours into the hugely anticipated title.

We were left highly impressed, awarding a five out of five rating in our Death Stranding review.

In it we said: “In the same way that MGS was a defining PS1 game, Death Stranding will be remembered as one of the most remarkable games of the PS4 era.

As the clock ticks down to the Death Stranding launch fans have been treated to a surprise pre-release bonus.

An eye-catching collab has been announced in the run-up to the Death Stranding launch. 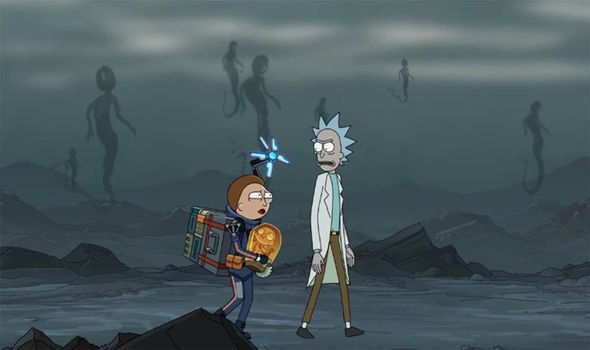 The world of Death Stranding and Rick and Morty has collided in a new pre-release advert.

The commercial sees Rick and Morty venturing through an area infested with BTs, with Morty in Sam’s Bridges uniform and carrying a Bridge Baby.

The Death Stranding advert was posted on the official Adult Swim Facebook page.

You can watch the Death Stranding / Rick and Morty mash-up by clicking here.

• Stay tuned to Express.co.uk for more PlayStation news and reviews