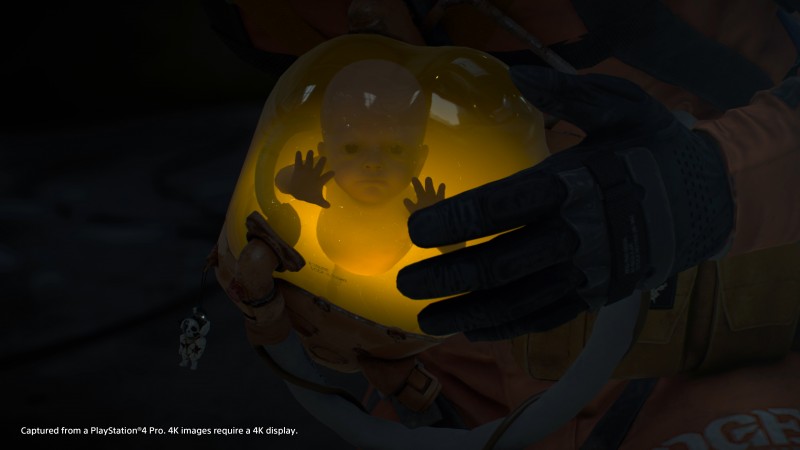 Wired put up a massive story today that revealed details about the next generation of PlayStation hardware. While there was essentially no news about software or what sort of titles we will see in the future of the device, an interesting tidbit from Mark Cerny about Death Stranding does rear its head near the bottom of the piece:

As in many other generational transitions, this will be a gentle one, with numerous new games being released for both PS4 and the next-gen console. (Where exactly Hideo Kojima’s forthcoming title Death Stranding fits in that process is still unconfirmed. When asked, a spokesperson in the room repeated that the game would be released for PS4, but Cerny’s smile and pregnant pause invites speculation that it will in fact be a two-platform release.)

It’s not an actual confirmation but it does support what people have long thought about the possibility of Death Stranding being a cross-generational title. In March, Kojima admitted that the game was “slightly behind” his internal plan, but whether this is related to the possibility of it being on both the PS4 and the next PlayStation is unknown.

For more on the next generation of PlayStation, head here.