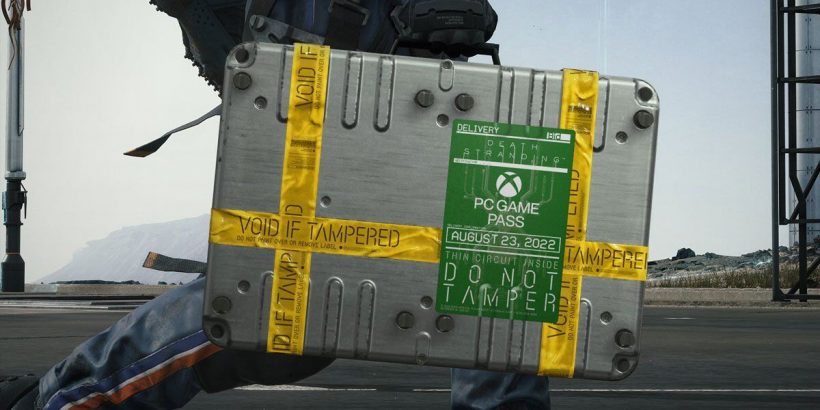 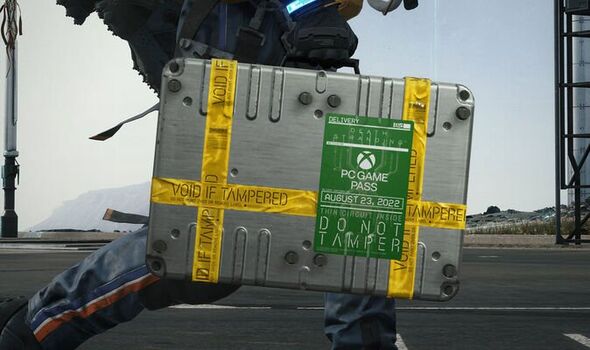 Death Stranding is confirmed as coming to Xbox Game Pass for PC, and the release date is only a few days away.

After much speculation it has been confirmed that Hideo Kojima’s striking, post-apocalyptic horror survival game – which was a PS4 console exclusive – is coming to Xbox Game Pass for PC next week.

This marks the first time that Death Stranding will be playable via the Xbox ecosystem, and the release date is pencilled in for Tuesday August 23.

The release time is 1am UK time that day.