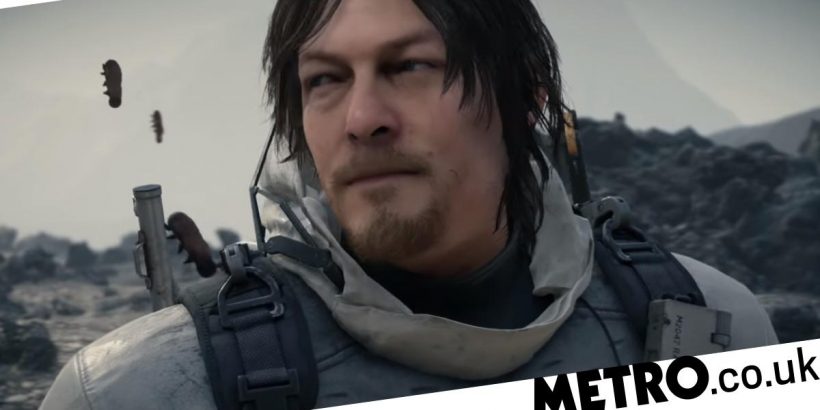 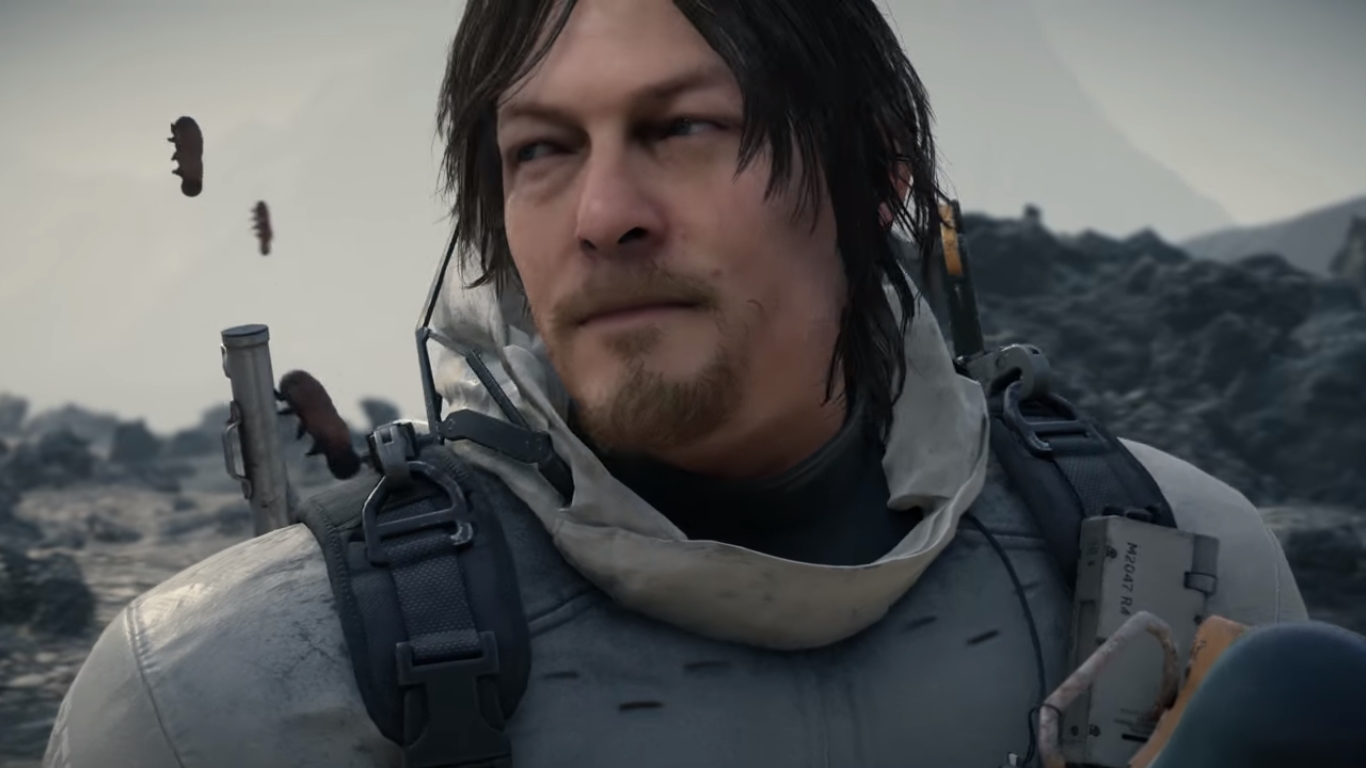 Actor Norman Reedus says work has begun on the Death Stranding sequel, but Hideo Kojima is staying silent on the matter.

While there has yet to be any formal announcement, it’s widely believed that Hideo Kojima is making a sequel to Death Stranding – which isn’t too surprisng as it was a critical and commercial success.

Kojima himself hasn’t said anything about it (which also isn’t surprising, considering how enigmatic he likes to be), but, last year, actor Norman Reedus revealed that negotiations for a sequel had begun.

Now, he’s suggested, in a recent interview, that Kojima and his team are actively working on Death Stranding 2.

Reedus played main character Sam Bridges in the first game, so it’s safe to assume he’ll be in the protagonist role once more for the sequel.

While discussing his work on Death Stranding, all Reedus said is ‘We just started the second one.’ He’s most likely referring to filming mocap for cut scenes since he’s not exactly going to be involved with the development process.

Speaking with Leo Edit, he didn’t share anything else beyond how he became involved with the first game. Long story short, he met Kojima through film director Guillermo del Toro and was originally meant to star in a new Silent Hill before Konami cancelled the project.

It’s worth remembering that actors aren’t always the most reliable sources when it comes to information on game releases and such. Last year, a voice actor claiming to have recorded lines for Grand Theft Auto 6 said a trailer for it would release soon. Spoiler: that didn’t happen.

This can partly be attributed to changing plans but sometimes voice actors don’t even seem to know which titles they’re working on (the phrase ‘next game’ has caused a lot of confusion in the past). However, since Reedus is a pal of Kojima there’s more reason than usual to believe he knows what’s going on.

Kojima is most certainly making something, as he has previously alluded to new projects in the past and shared photos on Twitter of himself working with a filming crew.

The real question is whether his next game is Death Stranding 2 or something else. For example, there has been constant chatter of him signing a deal with Xbox for access to the latter’s cloud technology, prompting speculation he’ll release an Xbox exclusive.