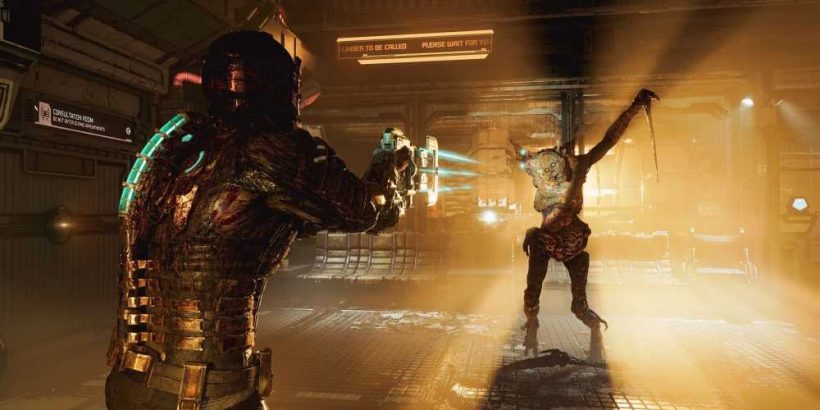 As reported by PushSquare, EA’s Motive Studio made the announcement on Twitter, which means that the game is on a final disc, likely meaning that we won't see any delays before January.

Dead Space Remake received its first gameplay trailer in October, where we got the first glimpse at the new and improved version of the original. From what we have seen in the gameplay trailer, everything we know and love from the original has been amped up as EA has gone above and beyond to make it scarier than ever.

There are even a bunch of interesting and gory additions Studio Motive has included in the remake. For instance, the game has a stomach-turning flaying and skin-peeling system for the Necromorphs. These undead characters have been thoroughly “reconstructed” to be even more eerie and disgusting as well. With the new system, the Necromorphs’ bones, tendons, and flesh literally “breaks tears and shatters”.

We also got another preview for the game recently, which showed protagonist Issac Clarke’s new face. EA decided to give him a youthful, dad-like makeover, which invited the mockery of fans where some even called him a “youth pastor”.

Dead Space remake won’t require EA's Origin launcher on PC. This isn’t indicative of EA moving away from Origin completely as several EA titles still use Origin. However, not having to run both Steam and Origin while playing the game has already gone down well.