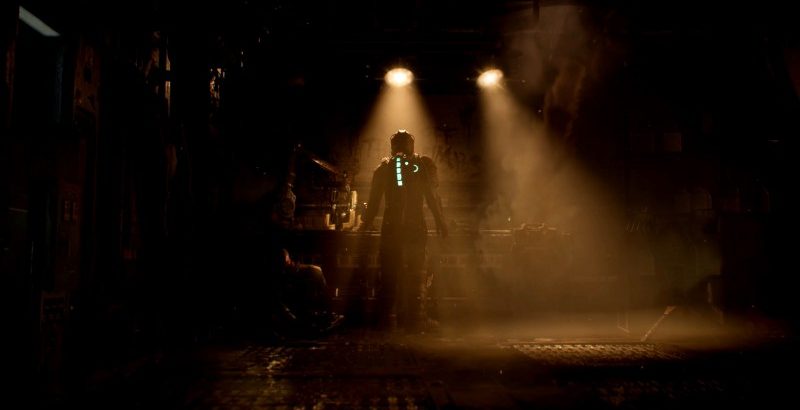 EA has released a new two-minute look at gameplay from its upcoming Dead Space Remake and it features a quick look at Isaac Clarke laying waste to a Necromorph.

Revealed today during a special Dead Space Remake developer update stream focused on the title’s audio, this look at gameplay showcased a small snippet of protagonist Isaac walking around a very spooky section of the Ishimura before he’s attacked by a Necromorph. Fortunately, he has his newly-remade 211-V Plasma Cutter.

If you’ve been keeping up with the Dead Space Remake thus far, then you already know it’s looking great and today’s new look at gameplay further highlighted that. That’s not all the team shared today, though – the on-screen Motive developers during the stream also shared that the studio is aiming for a release “early next year.”

They wouldn’t expand any more than that, though, so there’s still no release date publicly announced. However, the team did say it has a release date in mind for next year and that it feels confident it can hit it. Motive Studios and EA are planning to do their first full internal walkthrough of the remake in the coming weeks, citing that right now, the game is in pre-alpha. With the date the team has in mind, the developers feel confident they can complete proper polish and a proper debug before then, meaning this remake is shaping up to be a pretty one.

If this stream has you excited to see more, the team is planning to have an art-focused stream in early May. Similar to how today’s was all about the remake’s audio, it seems the May stream will be about everything we’re actually seeing in-game.

For more about this remake, check out these details we learned about it last July, including how it will have zero loading screens. After that, check out this look at an early build of the remake that includes alien dismemberment and then read about how it’s being directed by a former Assassin’s Creed director.

Are you excited for this Dead Space remake? Let us know in the comments below!