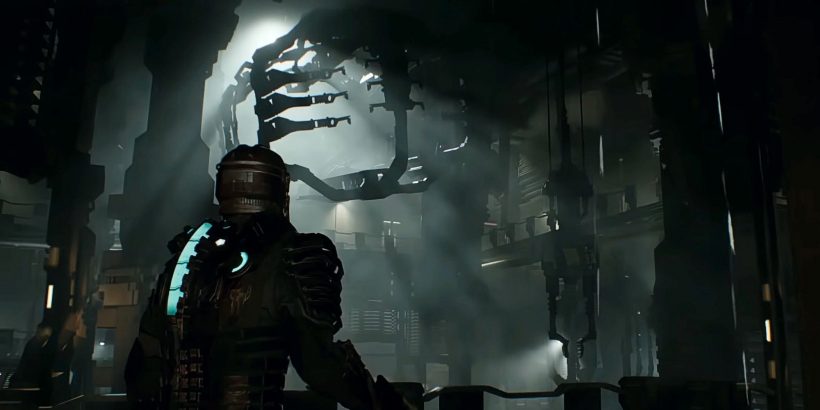 Electronic Arts and Motive announced the next Dead Space developer livestream is happening this Thursday, May 12. Expect to see some new footage dedicated to the Frostbite engine and all the benefits this advanced tech brings to the project.

You can check the livestream via the official Dead Space YouTube and Motive Twitch channels — the show will begin at 19:00 PM CET (1:00 PM EST) on May 12. Titled “Crafting the Tension,” which is a quite suitable name considering we’re talking about one of the most intense sci-fi horrors out there, the show will offer a deep dive into various aspects of the upcoming game’s art design.

According to what we know, the demonstration will focus on the remake’s visuals, which is powered by the Frostbite engine. The team at Motive aims to “visually evolve” the original game’s environments, characters, VFX, lighting, and other aspects from the ground up to create a new level of immersion and quality for today’s demanding modern audiences.

DICE created Frostbite for the Battlefield series, yet the engine later went beyond the FPS genre. While the advanced tech is known for its great capabilities, it's also gained notoriety for causing additional troubles for developers, such as BioWare. Most of EA’s recent projects, including FIFA 22, Need for Speed Heat, and Anthem, use Frostbite at their core. Hopefully, the team at Motive took the advantage of harnessing its power while working on Star Wars: Squadrons so that remake’s development progresses smoothly.

The updated graphics are not the only thing the upcoming Dead Space will differ from the 2008 original. Fans should keep in mind that the remake is not as faithful as one might expect: the devs already confirmed that Isaac Clarke will have a voice. Some sections of the predecessor will also be reworked and expanded, using additional mechanics from the later installments.

As of now, the team is targeting an early 2023 launch window for Dead Space. The game is coming to PC, PS5, and Xbox Series X/S.