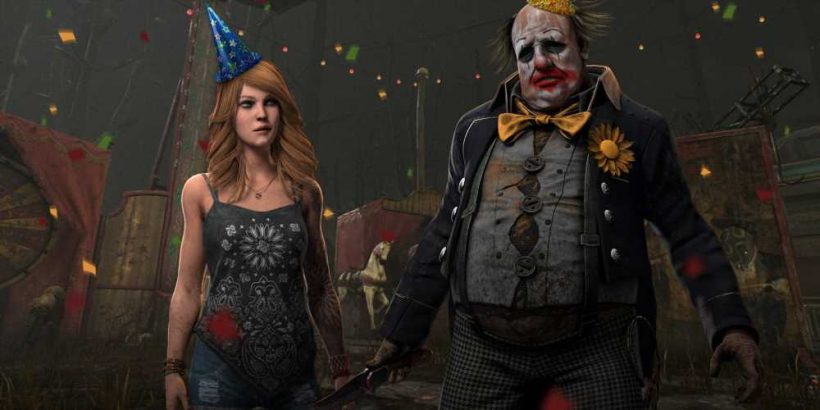 Dead by Daylight is celebrating six years of survivors escaping and killers scraping the skins off their victims using a rusty hook. Behaviour Interactive’s asymmetrical horror game has withstood the test of time and apparently experienced its best year to date, doubling the total number of hours played compared with the year before.

Behaviour’s infographic revealed that Dead by Daylight players have spent a billion hours in-game, or 1,081,755,780 hours to be precise. That’s more than double the 422 million hours players spent last year. Behavior didn’t offer an explanation, but players speculated on Reddit that the 2020 mobile release and the current-gen upgrades probably had something to do with it.

Of course, the infographic also comes with some fun statistics. Almost 13 billion survivors have been sacrificed, which is more than the total population of the entire planet. Total end-game collapses have occurred 31,776,686 times, and there have been almost 21 billion generators repaired.

For killers, the total number of Memento Moris was just over a billion, while original survivor escapes totaled 1,369,008,341. The most popular survivors (by order of popularity) were Feng Min, Meg Thomas, and Claudette Morel, with most popular survivor perks being Dead Hard, Borrowed Time, and Self-Care.

While these stats are great, players are also wondering if it would be possible to show the least favorite killers, survivors, and perks to see who might need a little help from the developers. They’re also asking for personalized stats so players can bask in their accomplishments (or failures, depending on the player).

In case you missed it, Dead by Daylight's sixth anniversary has brought a new killer and a new survivor to the game, and revamped prestige levels that let you keep perks, items, and offerings.