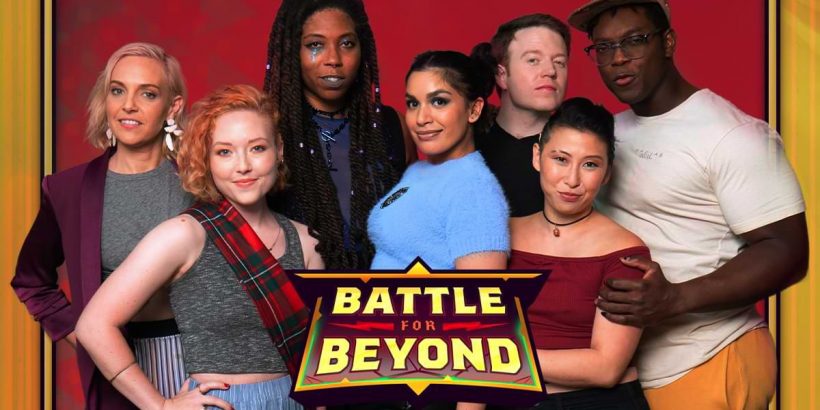 Battle for Beyond, a six-part Dungeons & Dragons adventure series sponsored by D&D Beyond, will bring together some of the most popular performers in the tabletop role-playing game (TTRPG) community. After a rolling series of announcements on social media all week long, the full cast was finally revealed Friday for the miniseries, which kicks off on Nov. 12.

The announcement effectively brings together a who’s-who list from some of the most popular actual-play troupes in the world. Each participant will be bringing their own flair and respective experience to the table. You can check out the cast’s full profiles at D&D Beyond.

Battle for Beyond will premiere Nov. 12 on the D&D Beyond YouTube channel. Episodes will go live every Friday at 4 p.m. PST for six consecutive weeks.