The fact that Dungeons & Dragons is a team game is both exciting and nerve-wracking. On one hand, you can form an instant friendship with someone after you play one game with them. Taking on perils untold and performing silly voices will do that. On the other hand, you put a lot of love and care into a D&D character. Seeing them become a pile of charred bones because your “teammate” decided to steal a dragon’s gold is heartbreaking. So what happens when a group tries to assemble the largest game ever played? We’ll soon find out.

D&D publisher Wizards of the Coast announced 2020’s D&D Celebration, an event to honor the community around the world’s most iconic RPG. The festivities will all take place online on September 18-20, with panels and special livestreamed games starring beloved content creators. The fans themselves will be able to play together through online services like Discord and Roll20. The centerpiece of these worldwide community games will be a brand new Epic adventure set in Icewind Dale. 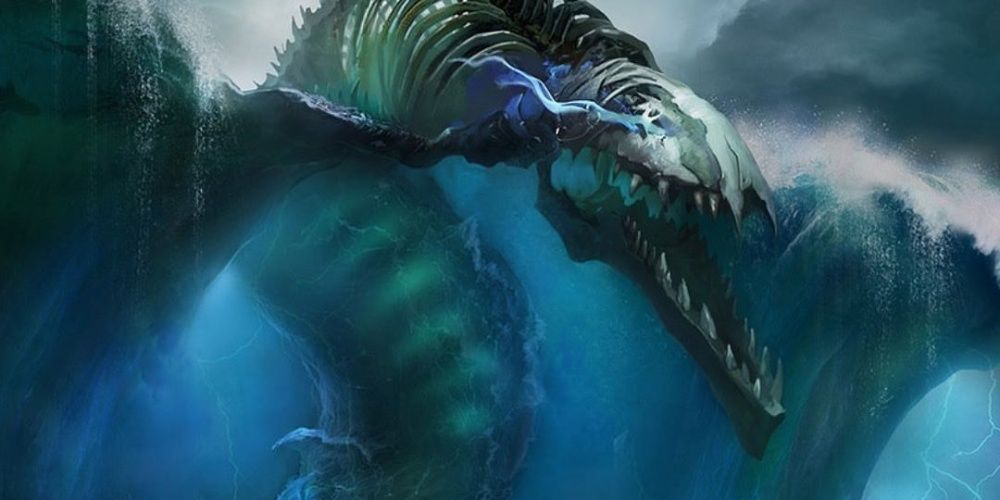 For those who aren’t used to Dungeons & Dragons organized play, an Epic is an adventure where multiple parties of players come together for one mission. It’s the D&D equivalent of an MMO raid, although the quest is more than just defeating a huge boss. Epics are typically saved for conventions or charity events where large amounts of people gather. The huge number of players, all at different tables with different DMs, working towards a common goal gives the adventure a… well, epic quality.

Unfortunately, that feeling of camaraderie won’t be quite the same with D&D Celebration’s online-only games. On the other hand, the lack of building code restrictions means a lot more people can participate. Wizards plans to take full advantage and assemble more players and DMs than ever before, hence the “largest virtual D&D game ever played” claim.

Adventurers interested in playing in the Epic can visit the Yawning Portal website to sign up for the September 19 game. One entry will cost $10, with proceeds going towards Extra Life. Players of all experience are welcome to attend, as the Epic is for characters of level 1-4. There will also be other, smaller adventures run during the weekend so newbies can learn the ropes before jumping into an Epic. D&D is thriving right now, and D&D Celebration is a great time to see what all the fuss is about.