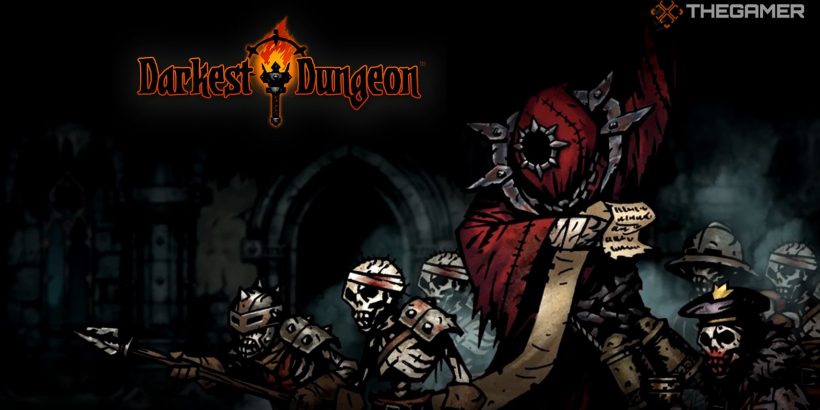 Darkest Dungeon will see you delving into the depths of the Darkest Estate, encountering various fiends and creatures, and tackling a number of bosses. One of the great things about Darkest Dungeon is that you can customize your party as there is a range of different heroes available, so each boss battle can be made easier with the right setup.

One of the bosses you will have to defeat is the Necromancer, who can be encountered in the Ruins. He’s one of the easier bosses to be found in the game, but the battle can be even easier with the right setup and some helpful tips on how best to handle him. Here’s our recommendation on how to beat the Necromancer. 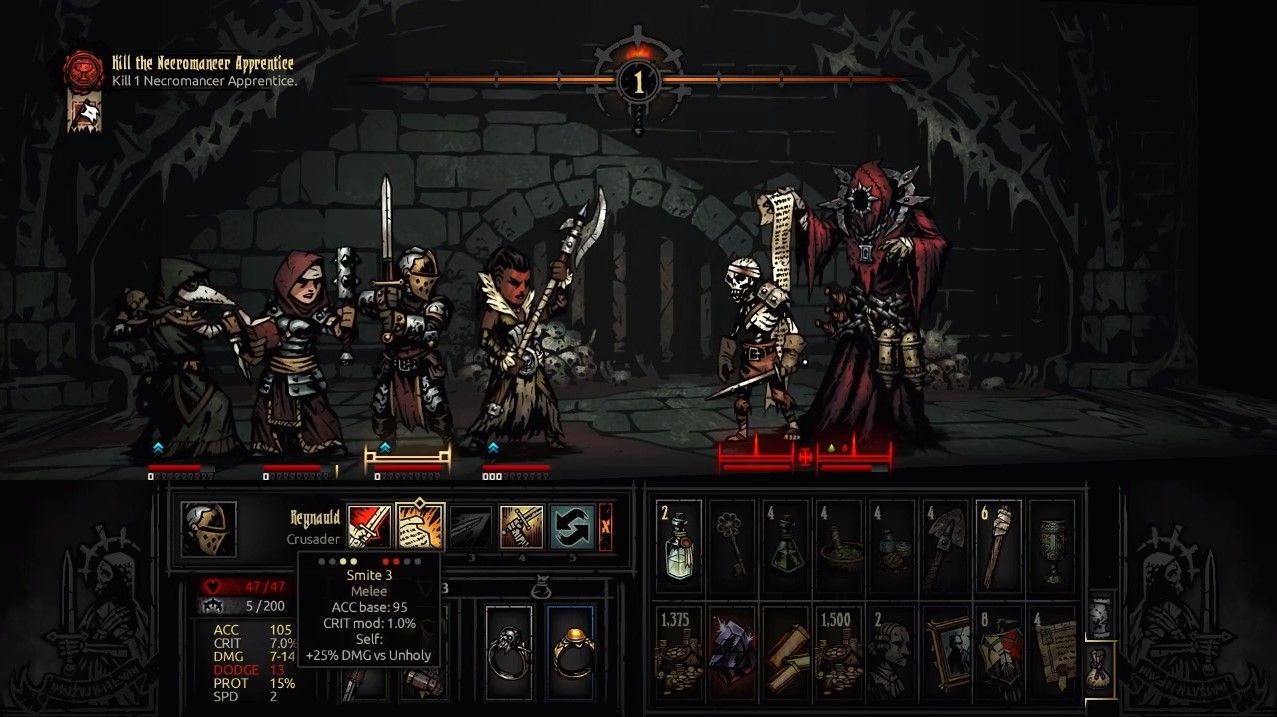 Make sure all of your party members are well-equipped and be sure to bring along enough provisions and torches as the boss fight is usually in the final room on the map.

When it comes to your party setup, we recommend using the following heroes:

Whenever the Necromancer attacks, he will automatically summon an undead skeleton add that will appear in front of him. This will continue until the Necromancer is in position four. There are two ways to circumvent this: either use the Hellion to Stun him, stopping him from attacking/summoning adds in the first place, or simply use an Occultist or Bounty Hunter to drag him back into position one.

The Necromancer is resistant to Stun, so it won’t always land. However, even if the Necromancer manages to move positions, the Hellion can attack any position anyway. The Vestal and Crusader both have a damage bonus when it comes to Unholy enemies, so they can really help to pack a punch against this boss and his minions. So either way will work for you really.

It’s important to get rid of the Bone Solider and Bone Defender adds as soon as you can as they will just make the battle more troublesome. However, if you have a strong enough team, you can leave the far weaker Bone Rabbles up, and hopefully, the Necromancer will then unwittingly fill his ranks with this trash enemy, which you can simply ignore — leaving you to focus on the Necromancer. If you want to play it safe, take down all adds as they arrive and whittle down the Necromancer’s HP when you can.

The Necromancer is an Unholy/Eldritch enemy and is susceptible to Bleed. However, his skeleton adds are resistant to Bleed, so you’re better off bringing along party members that can inflict Blight as this will work on both the Necromancer and his adds.