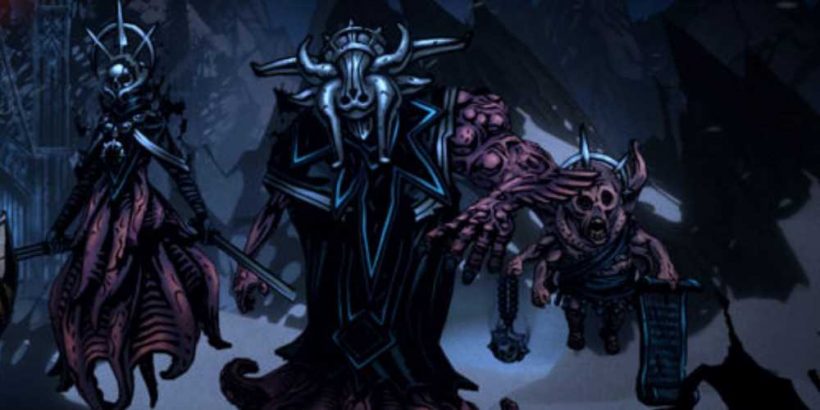 Players who manage to beat the odds and reach the Mountain – the final region of Darkest Dungeon 2 – still have a hard road ahead of them. One obstacle that can derail your run in its last stages is the Cardinal, the monstrous leader of the cultists who has pursued you from the start.

The Cardinal and their minions will stop at nothing to destroy the heroes and extinguish the Flame of Hope. If you find yourself in a battle against this monstrous enemy, read on to give yourself an edge and survive the encounter.

Where To Find The Cardinal 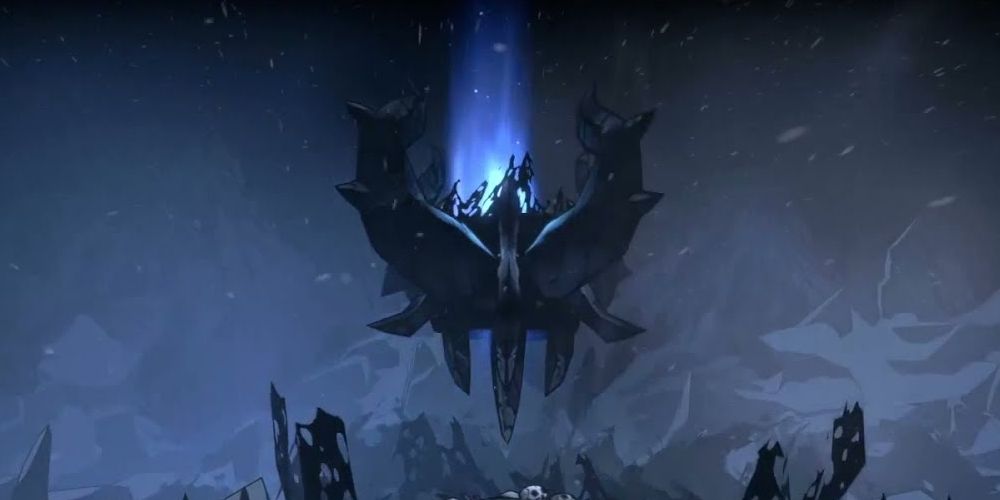 The Cardinal reigns from the top floor of their Lair, Oblivion's Ingress. You can encounter this Lair while traversing the Mountain. Like the other Lairs in the game, you'll have to fight through two floors of minions – in this case, cultists – to reach the boss.

Cultists make heavy use of defensive buffs like Dodge and Block but are relatively fragile if you can bypass these protective tokens. A well-equipped Graverobber with access to her full suite of Skills and a few Masteries is particularly adept at getting around enemy defenses, but other heroes like the Highwayman have strong options as well.

Be sure to watch out for critical hits when fighting your way through Oblivion's Ingress. Cultists are capable of giving themselves Crit Tokens, guaranteeing powerful strikes. Tank heroes like the Man-At-Arms or the Leper can take the brunt of these with Taunt, but they'll need patching up sooner or later.

How To Defeat The Cardinal 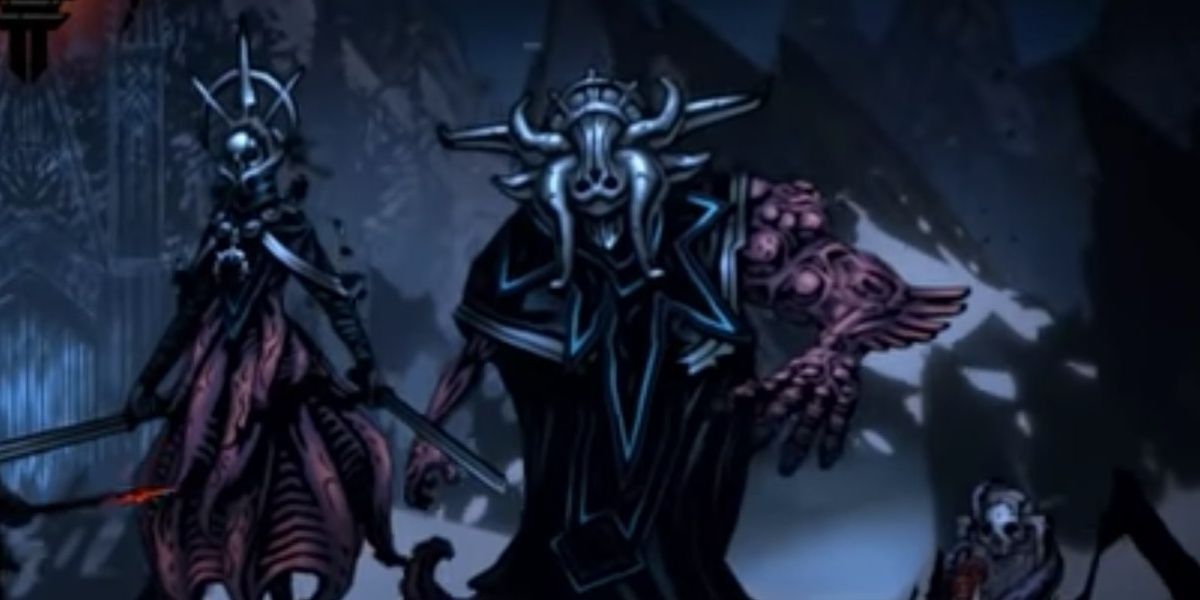 Unlike most other bosses in Darkest Dungeon 2, the Cardinal's team composition is determined randomly. The boss will either be supported by two Cherubim, two Evangelists, or one of each. Whichever allies the Cardinal brings to the fight, your priority will be eliminating the minions to rob the boss of the support they provide.

Cherubim excel at piling debuffs and Stress on your team; be ready to deal with Weak and Blind in particular when facing them. Evangelists are powerful damage-dealers, focusing on the aforementioned Crit tokens to wear down the party. By the time you reach the Cardinal, you've probably faced both of these enemy types on several occasions, as they block the road to each Inn.

The Cardinal inflicts a wide array of nasty conditions on your team, making the danger posed by the Evangelists and Cherubim all the more potent. The Plague Doctor's Ounce of Prevention Skill can help resist the persistent damage effects from Hollow Vessel, though you'll still need to keep an eye on Stress levels – doubly so if the Cardinal is assisted by one or more Cherubim. Heroes with high resistance to forced movement, or who can Immobilize themselves, can mitigate the danger posed by The Yawning Void.

Even more so than most fights in Darkest Dungeon 2, the longer the battle with the Cardinal goes on the worse, it will be for the player. Keep your primary damage-dealers in top shape and attack aggressively to systematically eliminate each target. Your Plague Doctor will probably spend most of the fight handling damage control, so remember to have another hero apply damage-over-time effects wherever possible.

As with all Lair Bosses, you have the option of taking your loot and leaving before going to the top floor of Oblivion's Ingress. If you're not one-hundred-percent confident that you have a fighting chance against the Cardinal, leave and try again on a later run. Dying this close to the finish line isn't worth it.