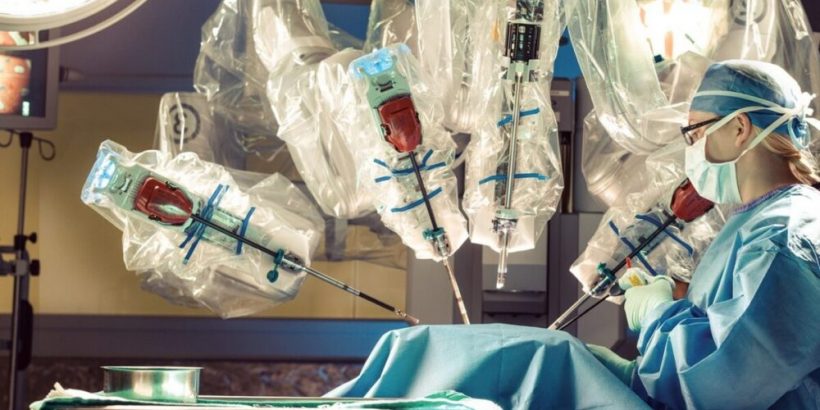 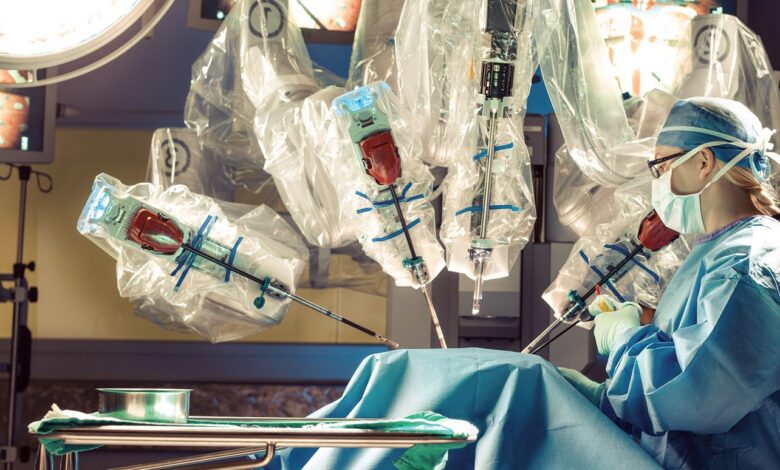 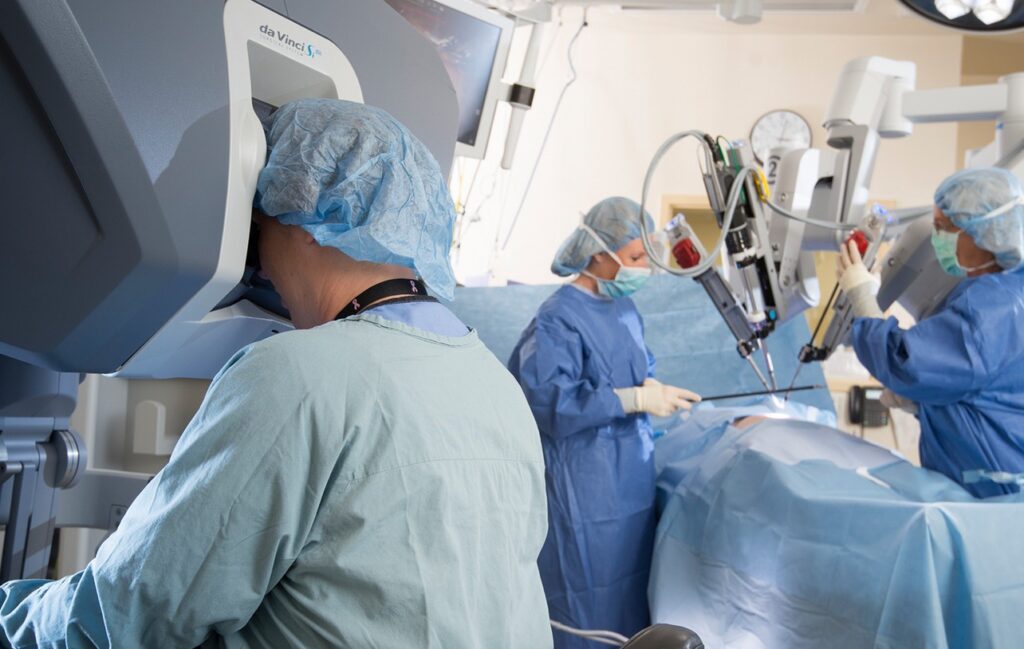 Why It Became Dangerous

Patients began to file lawsuits claiming that normal wear and tear of the robot led to serious injuries. These injuries forced them to have an invasive surgery that they wanted to avoid. The robot performs the surgery through electrical currents, which cauterized the cuts. Many patients claim this same thing puts patients at a great risk of injury.

As these robots begin to age, microscopic leaks develop in the protective covers. These leaks lead to the electrical current to burn patients. The worst danger results from the fact that these burns are not visible to the human eye. Doctors in these cases sometimes sent their patients home with complications such as a perforated bowel. The dangers of sending a patient home in this condition are severe as perforated bowels have a mortality rate of 30 percent.

The company, Intuitive Surgical, continues to deny that any harm has taken place. They state that the risks of burns are no higher than the risks posed by a normal surgery performed by a human surgeon. Still, studies have shown the potential risk of side effects from injuries like this. Obstetrics and Gynecology, a medical journal, published an article that looked at the cases of three women who suffered burns because of a cracked robot arm. 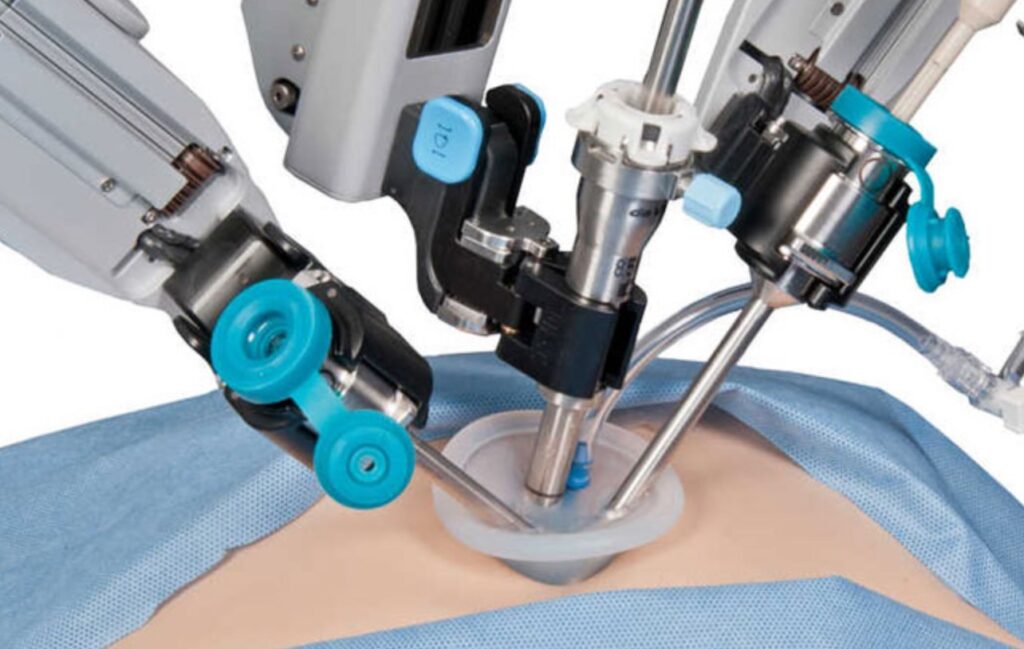 The allegations raised against the company say that Intuitive Surgical did not take enough precautions to stop the injuries. They did not give doctors and other medical staff enough warning about the robotic surgery and its potential for burns.

There are also claims that Intuitive rushed the product to market and used a loophole in the Food and Drug Administration’s (FDA) approval process. The short-cut to approval is known as premarket notification, which claims that the new product is similar to other previously approved products.

The lawsuits range from negligence to improper training that led to an injury. In a case where you hire an attorney, you want a legal team that has an expert witness who understands the specific design of the Da Vinci robot. This can help you when filing a claim.

Injuries from the Robotic Surgery

Burns from the Da Vinci surgery were the most commonly suffered injury, which could cause minor to severe burns of internal organs. However, there are other injuries that patients have reported as well, such as:

If you were injured by an operation of the Da Vinci Surgical System, you may want to file a lawsuit against the surgeon, the hospital, or the device’s manufacturer so you can be compensated for your damages. Follow the link to find out more about how a defective medical device lawyer can help your case. 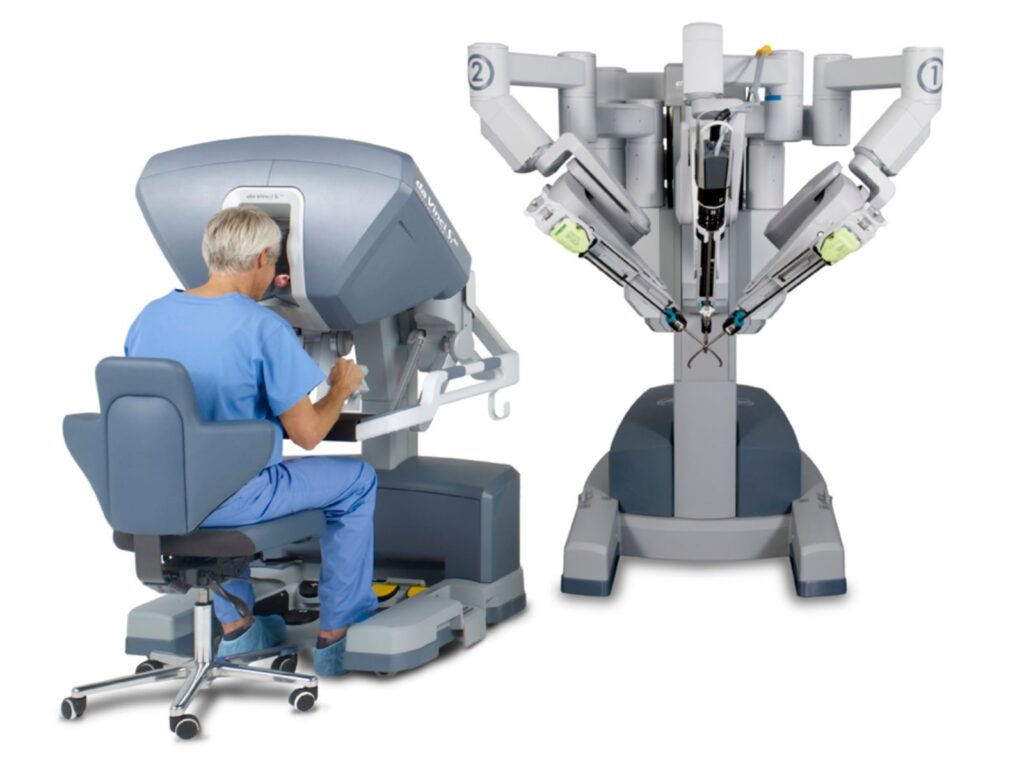 Aside from the potential safety issues of this robotic surgical system, many other criticisms have been aimed at Intuitive and their product as well. One of the primary critiques is that the system is far too expensive. Purchasing a Da Vinci Surgical System will set a medical institution back about two million dollars.

Since the machine does not replace the surgeon but simply changes their role in the surgery, there are no real financial savings to be made after purchase. On the contrary, with annual maintenance costs generally coming in at over $100,000 a year, the expenses continue to mount.

Another common issue with the product is that despite the hefty price tag the system does not seem to be any more capable than a human surgeon. Studies have found no significant difference in the negative side effects common in traditional surgery from those that arise using the Da Vinci System.

Widespread and Growing Use

Robotic surgeries have been performed over 1.75 million times in the United States. Despite the wide use of the Da Vinci Surgical System over the last twenty years, it is still the only surgical robot that has been approved by the FDA.

All suspected medical device injuries are required to be reported to the FDA to determine the potential harm to the public. Medical devices get classified into one of three classifications, with Class III being the highest risk and Class I being the lowest risk.

Intuitive Surgical has aggressively marketed the Da Vinci Surgical System with aggressive sales tactics that prioritized sales over lives. This could lead to it being held accountable for its negligence. Many times, they did not train the doctors well enough for its use, which led to further injuries.

Since 2014, the FDA has issued a warning against Intuitive that if they did not address the things that pose a danger to the public, they could face potential fines and seizure of medical equipment. 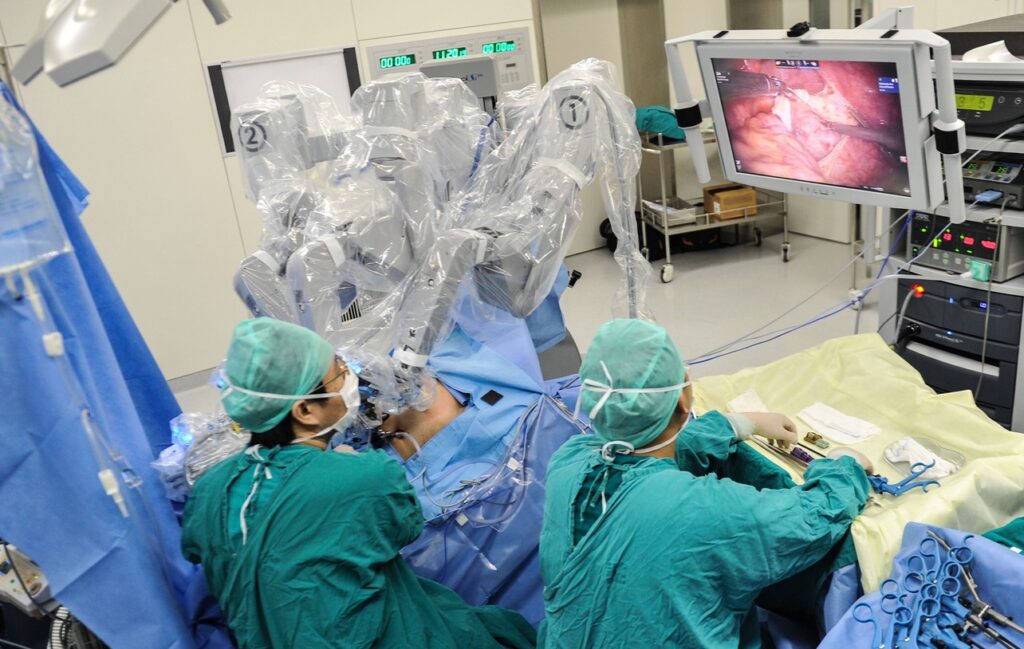 While robotic surgical processes are likely to become more common in the future, there is still clearly work that needs to be performed to work out the kinks. Beyond the lawsuits and complaints about the Da Vinci Surgical System, the biggest sign that the future has not quite arrived in this arena has to do with the fact that there are no other products on the market.

After being in use for 20 years, no one else has brought another robotic surgical system to compete with Da Vinci. Just like with our hover cars, we have to wait at least a little while longer until robot doctors are the norm.