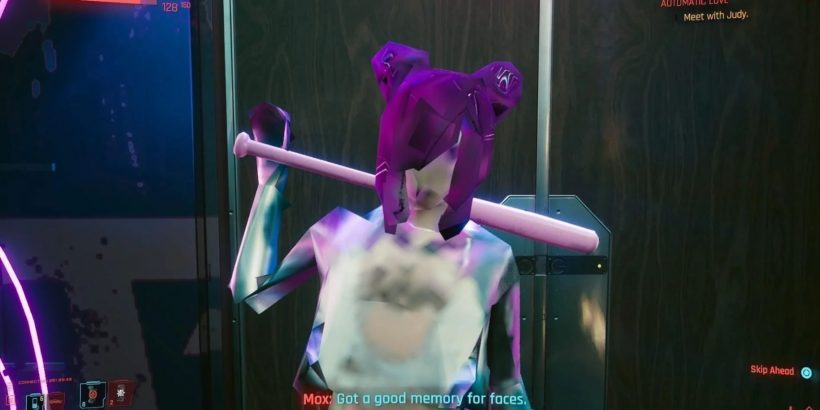 I probably don’t have to remind you that Cyberpunk 2077’s launch was less than spectacular. After years of hype, fans got a game that performed extremely poorly on PS4 and Xbox One, and only slightly better on PC and next-gen platforms. The developers have been tirelessly working away to release numerous patches and hotfixes, but ultimately it was a game that wasn’t ready to release in 2020.

Now half a year since launch, fans are discussing how far the games come – and many are left disappointed. In a thread bleakly titled “So there really is no future for this game, huh?”, a discussion on what’s next for the title quickly became lively, as fans were eager to share their analysis.

Most of the replies agree with the original post. The general consensus is that the issues go further than fixing glitches, and that the patches haven’t addressed the lack of interactivity in Night City.

“There are a lot of good concepts trapped beneath all of the crap that floats to the surface[…]But, for as dense as the world is, it feels hollow. Shopkeeps being really the only thing you can interact with.” shares Redditor MailmansGarden. Many agree, such as Mortar_Maggot who replies, “This game needed far more time in development and no amount of patches is going to fix it.”

In a lengthy comment, Redditor TheConnASSeur writes, “Cyberpunk is a failure by almost every metric. The gameplay is repetitive, the RPG elements are almost nonexistent, the story is half-baked, the quest design is largely boring, the underlying systems are barely functional, and the entire package is riddled with crippling bugs.”

Redditor Rexli178 complains about the title from a different angle: feeling that Cyberpunk 2077 doesn’t delve into its political potential. Some complained at launch that the “punk” in Cyberpunk wasn’t very present and that the game could have delved into the anti-authoritarian side of the genre more. “No amount of patches, DLCs, or expansions are going to fix the game. Because the game doesn’t have a soul and it’s too little too late to give it one”, writes Rexli178.

However, it’s not all negative. In a separate subreddit, r/LowSodiumCyberpunk, fans were a lot more pleased with the new patch. Many comments highlight that in their recent playthroughs on PC and next-gen consoles, they haven’t encountered any bugs. One user did however come with a long list of issues from the new update, such as the draw distance actually getting worse and the character models still bugging out.

A glimmer of hope for anyone playing the long game with Cyberpunk is that the free DLC should still be on the way. While we don’t know much about these expansions, a leak suggests that it will open more of Night City up to players, potentially addressing the concerns about the open world.