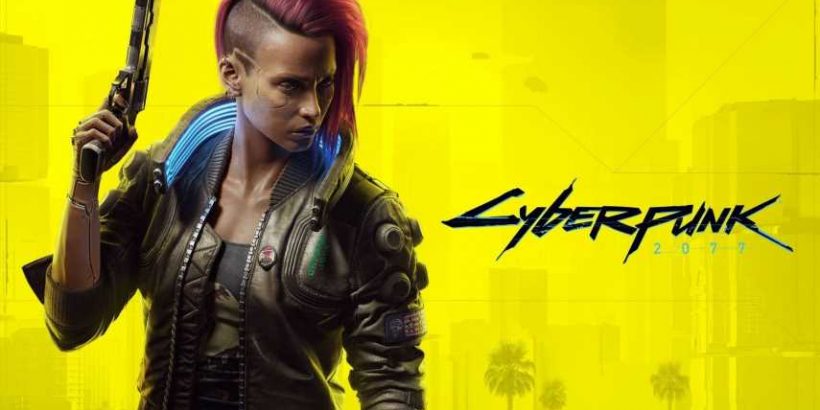 Cyberpunk 2077’s long-awaited Patch 1.2 has been delayed to the second half of March due to the recent cyber attack experienced by CD Projekt Red. The update was originally scheduled to go live by the end of February.

“While we dearly wanted to deliver Patch 1.2 for Cyberpunk 2077 in the timespan we detailed previously, the recent cyber attack on the studio’s IT infrastructure and extensive scope of the update mean this unfortunately will not happen — we’ll need some additional time,” reads the official announcement from CD Projekt Red.

“Our goal for Patch 1.2 goes beyond any of our previous updates. We’ve been working on numerous overall quality improvements and fixes, and we still have work to do to make sure that’s what you get. With that in mind, we’re now aiming for release in the second half of March.”

Cyberpunk 2077 has been having a rough time since its launch, but things only got worse when CDPR was the target of a massive cyber attack. Hackers were then threatening to release sensitive information, including source code for an unreleased version of The Witcher 3.

No doubt it’s been a headache for the studio to deal with – and it’s now manifesting as a postponement to Cyberpunk 2077’s Patch 1.2.

Patch 1.1 launched at the end of January, bringing sweeping changes to the underperforming title. Various stability fixes across all platforms, dozens of quest updates, and performance optimization on consoles brought Cyberpunk 2077 closer to the game it was always meant to be – but it still has a long road ahead.

Patch 1.2 is supposedly much larger than the last and will make sweeping changes to performance and optimization on older consoles. Exact details are unknown, but CDPR said this patch “goes beyond” any of its previous updates, so players are expecting to see a dramatic difference when it eventually drops.

Cyberpunk 2077’s Patch 1.2 is now expected to arrive in the second half of March. 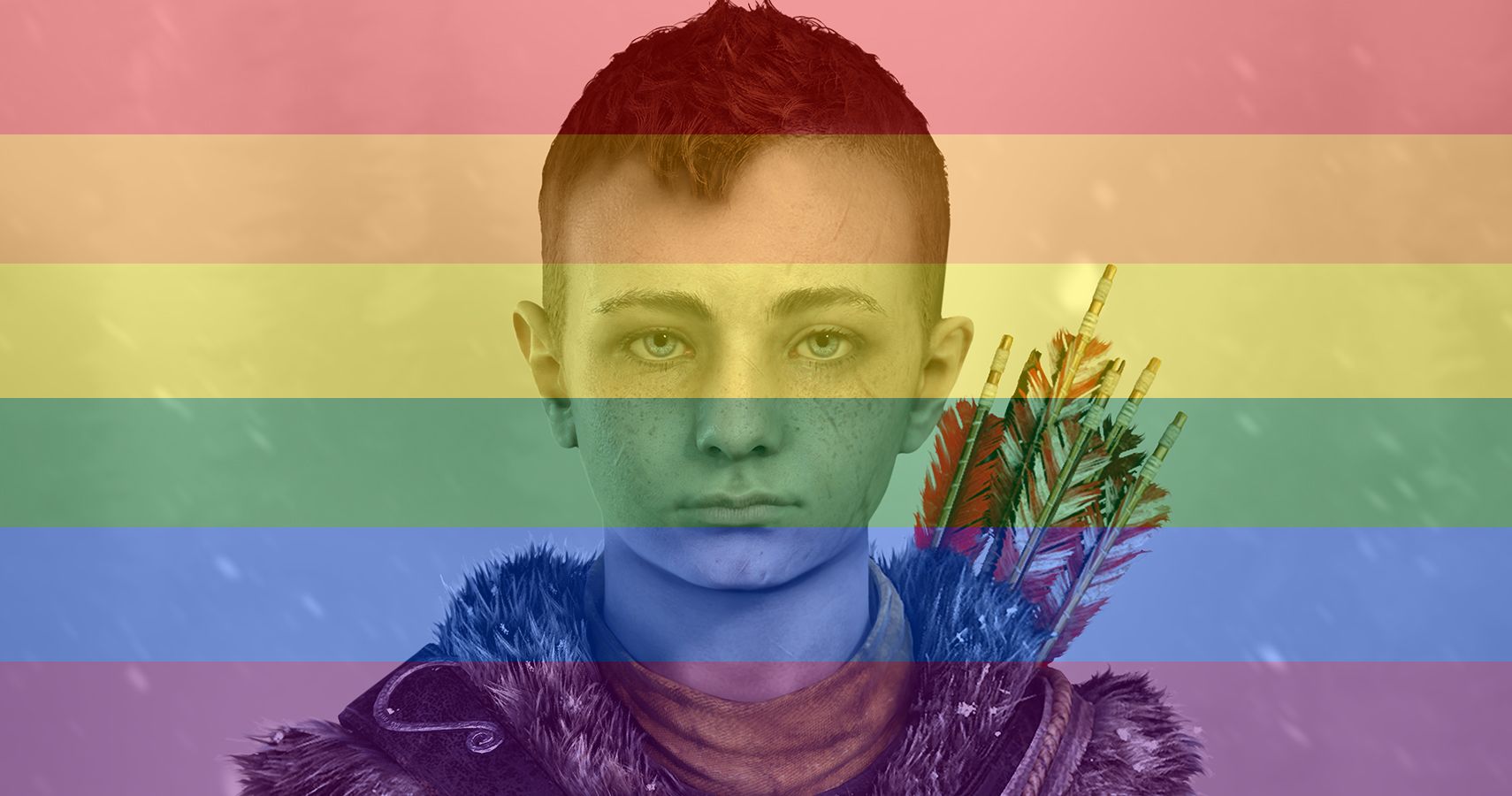