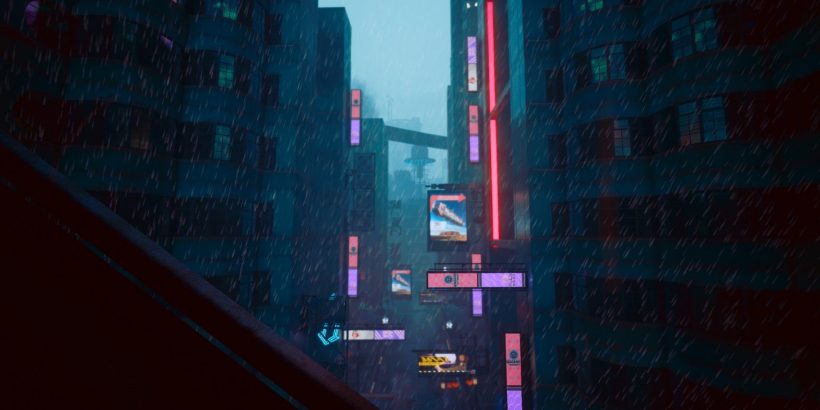 Cyberpunk 2077 has received a smaller patch following on from 1.2 and players are particularly happy about one fixed problem.

After what is widely considered to be a disastrous launch at the tail end of 2020, CD Projekt Red continues to try and fix Cyberpunk 2077. Last week CDPR rolled out Cyberpunk’s second major update, one that claims to have fixed more than 500 issues and bugs. This week, a minor 1.21 patch has continued to make the game better and includes one aesthetic being celebrated by those who have noticed it.

The weather. One of the many elements that was meant to set Cyberpunk apart from other games was its dynamic weather. However, other than scripted storms, many players have reported experiencing nothing but clear and sunny days in Night City. Not ideal for a game that is supposed to be set in a dystopian future.

Some of those players have reported that has changed drastically this week. The clip below shows Night City when it experiences torrential rain. Not as part of a mission or a scripted moment, but just a random downpour, the likes of which you’ll want to be in a vehicle for. Not just so your character stays dry, but also because the sound that comes with this weather is really something when you’re in a car.

The poster above isn’t the only Cyberpunk player claiming to have experienced more dynamic weather since the 1.21 update. Others have been saying the same, some of which might not have even realized Night City could be anything other than day or night. It might seem minor to some, but it is another layer that continues Cyberpunk on the track to becoming the game people were expecting it to be on release day.

It also corroborates what CDPR continues to hammer home in regard to Cyberpunk. It would be easy, albeit detrimental, to leave the game more or less as it is and chalk it up to one huge mistake. However, as recently as this week the studio confirmed its hope that Cyberpunk will be a game that sells and grows for years to come. It will need to return to the PS Store for that to realistically happen, something CDPR believes is affecting Cyberpunk sales across all platforms.

NEXT: PS5’s Incredibly Loud Disc Drive Issue Has Been Resolved With The New Update 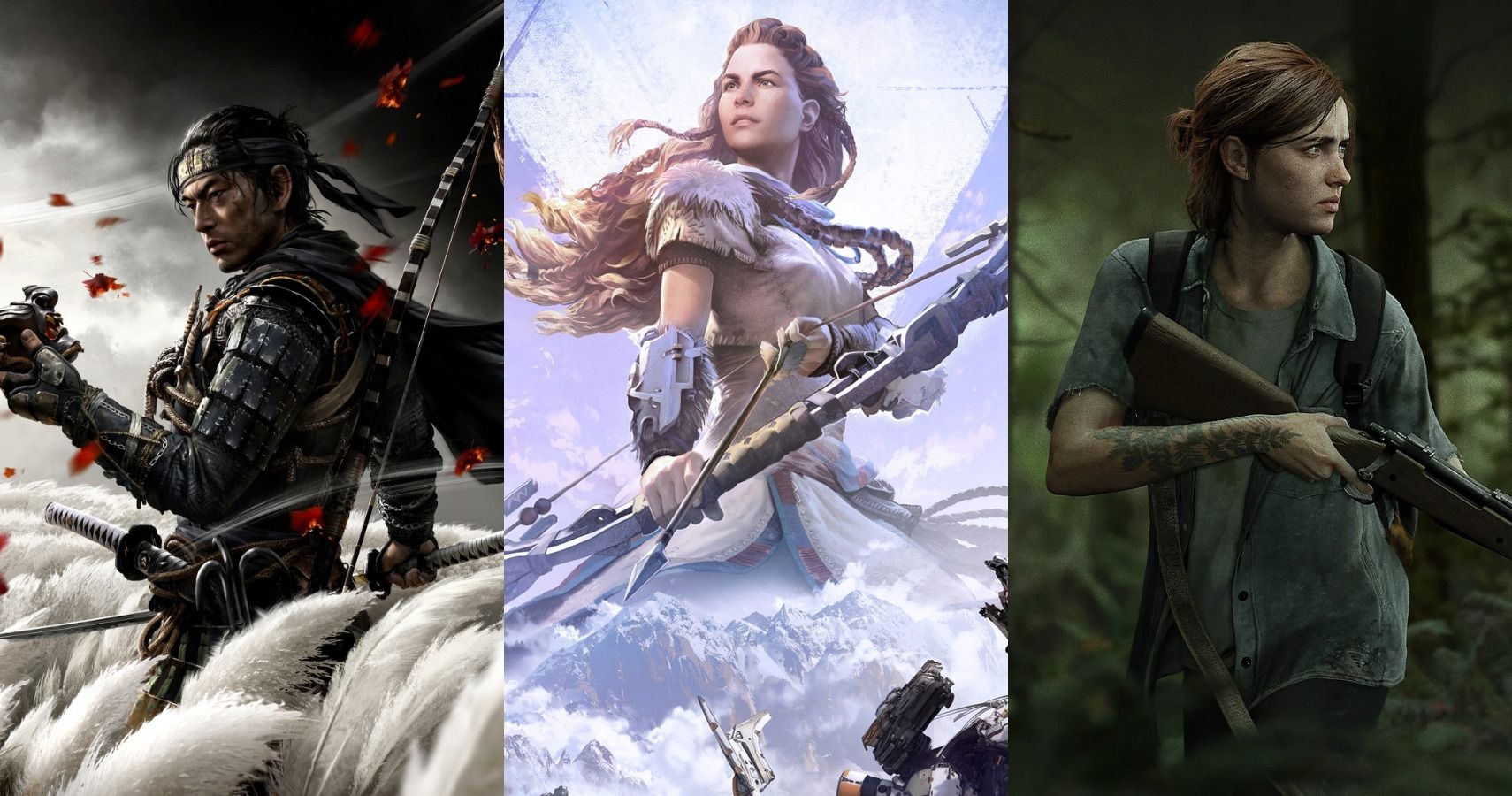