Cyberpunk 2077 has been in all the headlines lately, for both good and bad reasons. Obviously, there’s all the controversy around its release, the current state of the game, and the initial promises CD Projekt Red made for their passion project.

But, there are tons of people who are just enjoying the game and trying to share their builds & tips. This guide is part of the latter, as it’ll be going over specific tips for players aiming for that overpowered “Netrunner” build. Here are the best tips we’ve found to turn V into the ultimate hacker. 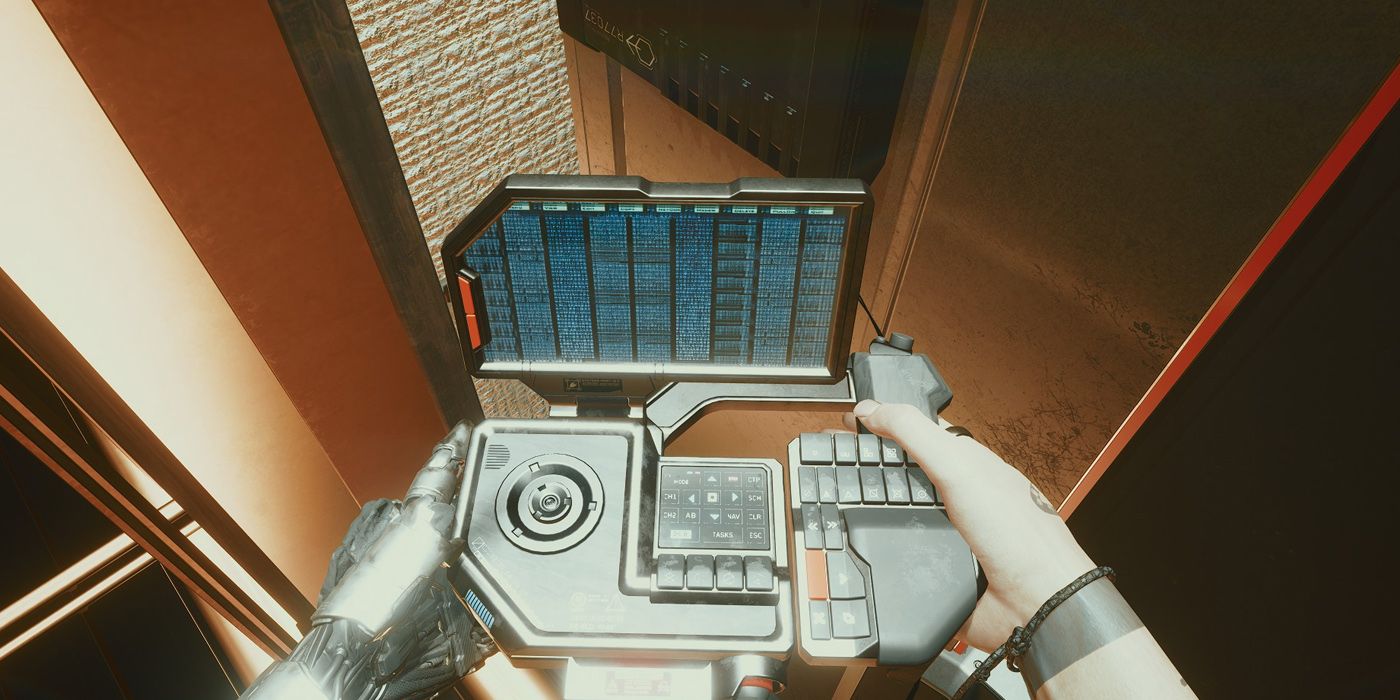 That Breach mini-game is everywhere. It’s used for Breach Protocol, Access Points, and hacking into devices for story missions. So, here are a couple of tips that might help people master it quicker: 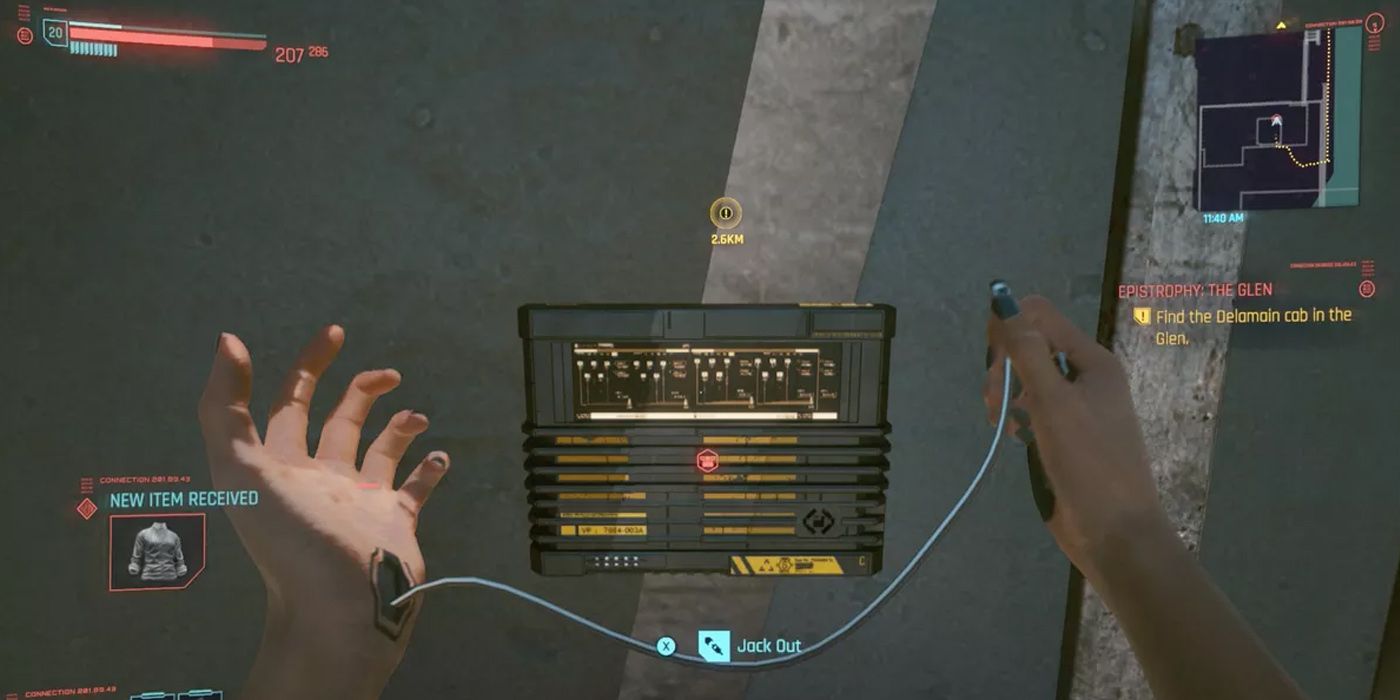 This isn’t a build tip per se, but it is crucially important to start worrying about it early because doing so will let V build up a massive collection of Components and Eddies that they can then turn into Cyberware and Quickhacks.

Access Points are everywhere in Cyberpunk, and with the Perk “Extended Network Interface” these Access Points will actually be highlighted on the map. Always hack these, and try to get as many sequences as possible. Additionally, there are a number of Perks that buff the amount of resources gained from this activity as well.

8 Level Up Skill Progression By Hacking Everything 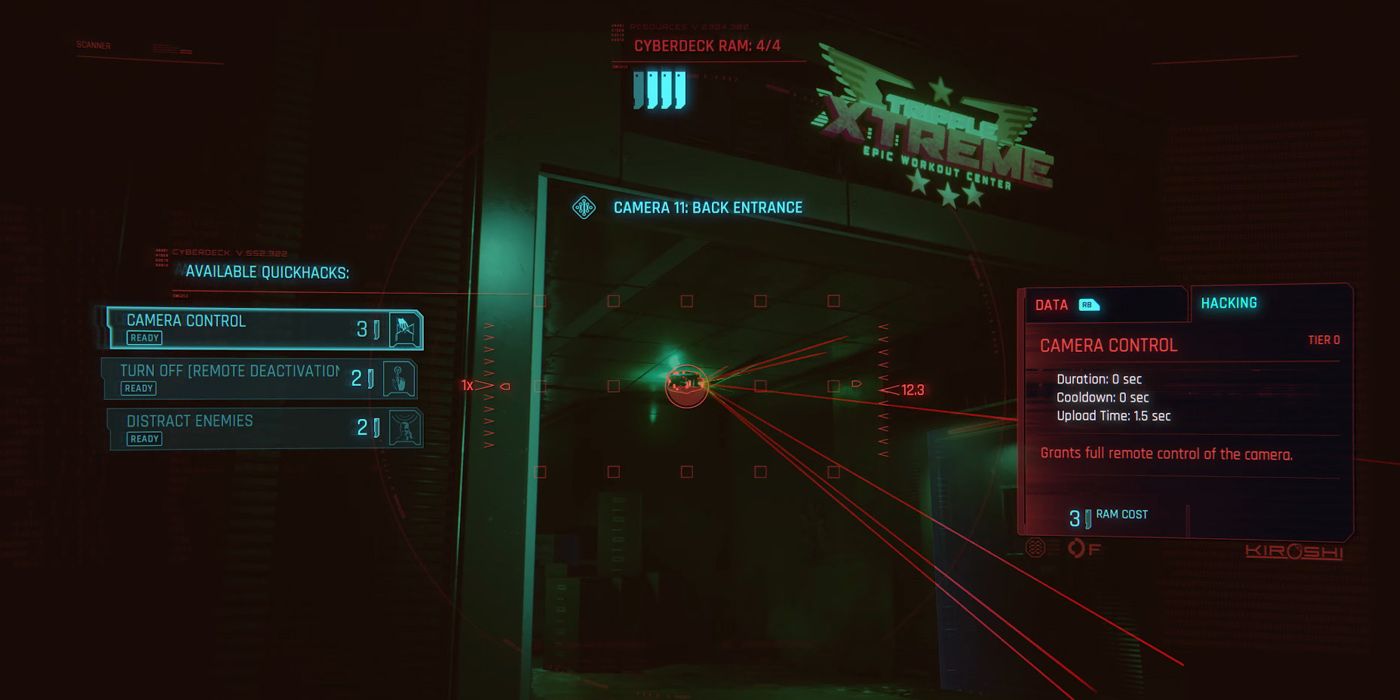 Skill Progression in Cyberpunk 2077 works very similarly to other popular RPGs such as Skyrim, where the more V performs activities related to a “Skill” the quicker it levels up. So, hacking almost everything in an environment might seem useless from an onlooker’s point of view — but to V, every floodlight turned on and every vending machine they hack actually leads to getting their Quickhacking skill higher, which is great because there are a lot of incredibly beneficial passive skills in the Quickhacking progression tree. 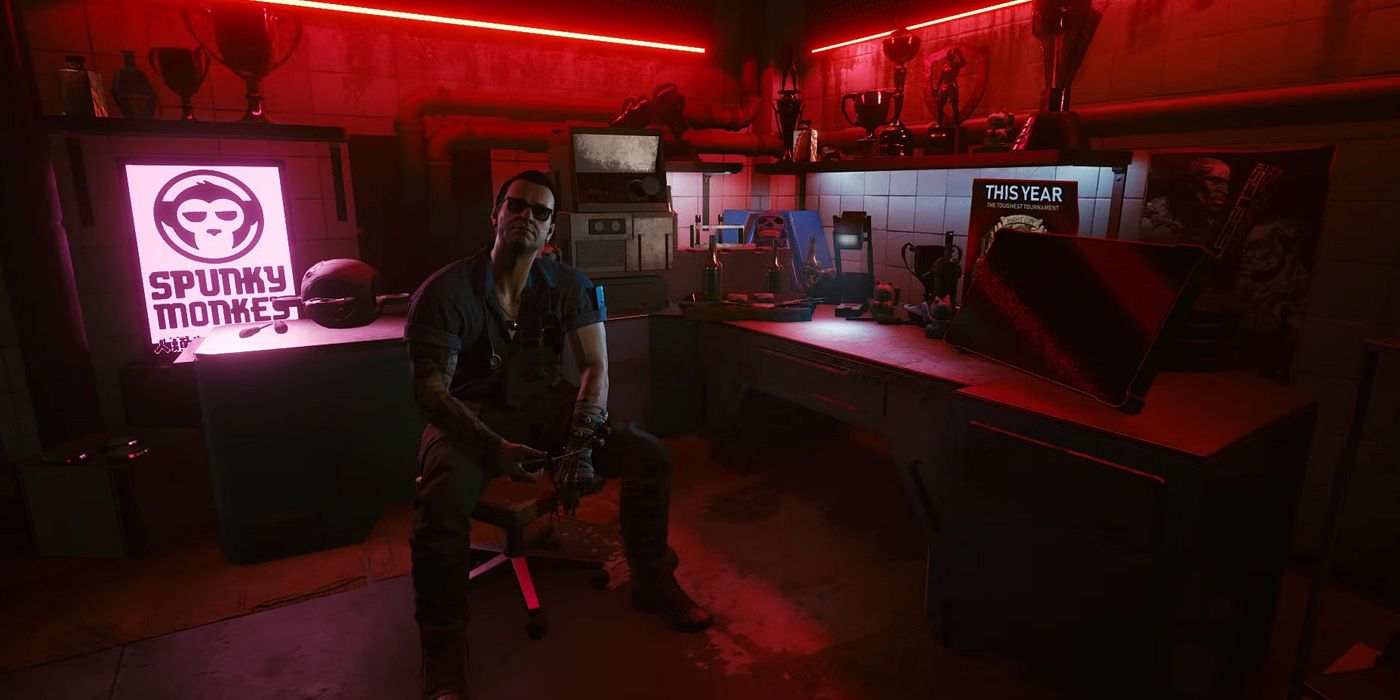 It’s not exactly a tip to tell players to look up a guide on what all the Ripperdocs in Night City carry, so instead let’s just say that players should go around and take note of what all the available Ripperdocs have in stock. Why? Because many of them carry Cyberdecks of varying rarities, and each Cyberdeck has an innate special ability that might work better with a specific build. Plus, the difference in utility between Uncommon and Rare Quickhacks is pretty huge, so grabbing these as early as possible makes V feel stronger.

6 Specific Perks In The Hacking Perk Tree Are Overpowered 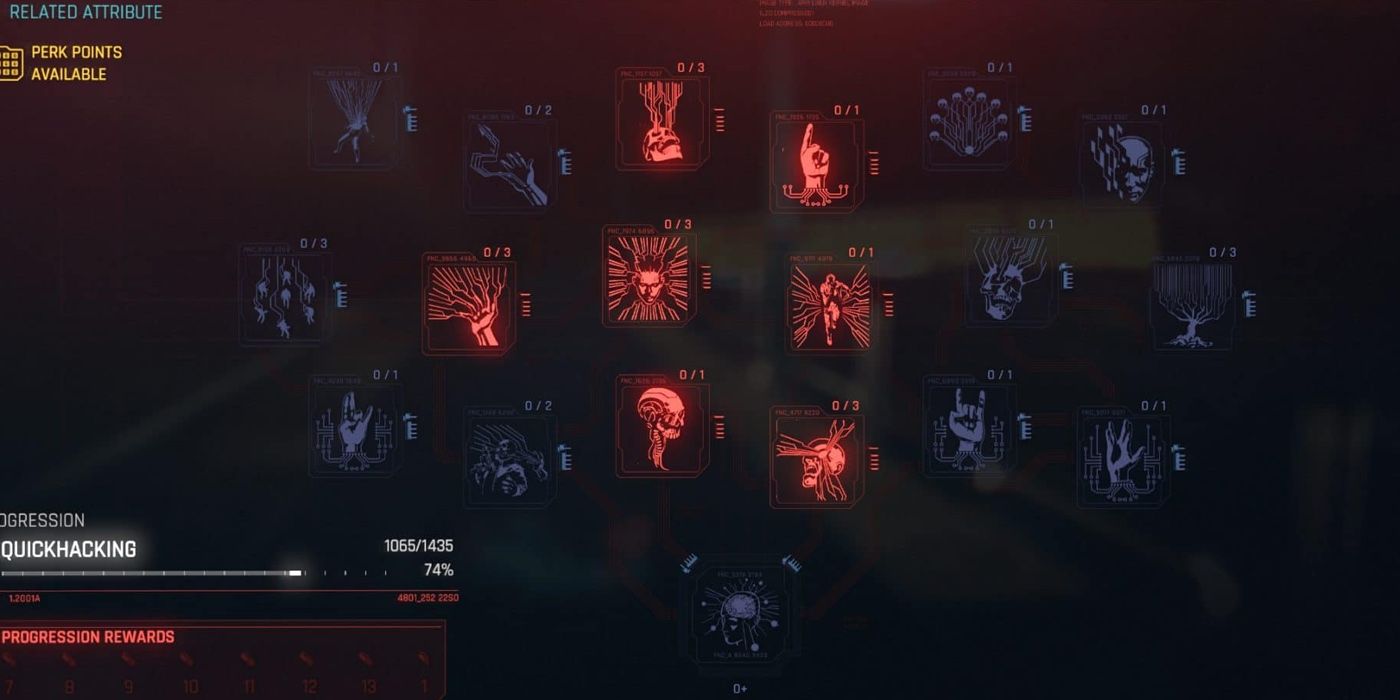 There are specific Perks within the Quickhacking Tree that are insanely powerful, especially early on. In particular, Perks like Biosynergy, Weak Link, and Forget-Me-Not make a huge difference and can be bought within the first 10 levels of the game. Being able to regenerate RAM in combat is sort of the foundation of a Netrunner build, so make sure to max out these Perks ASAP. 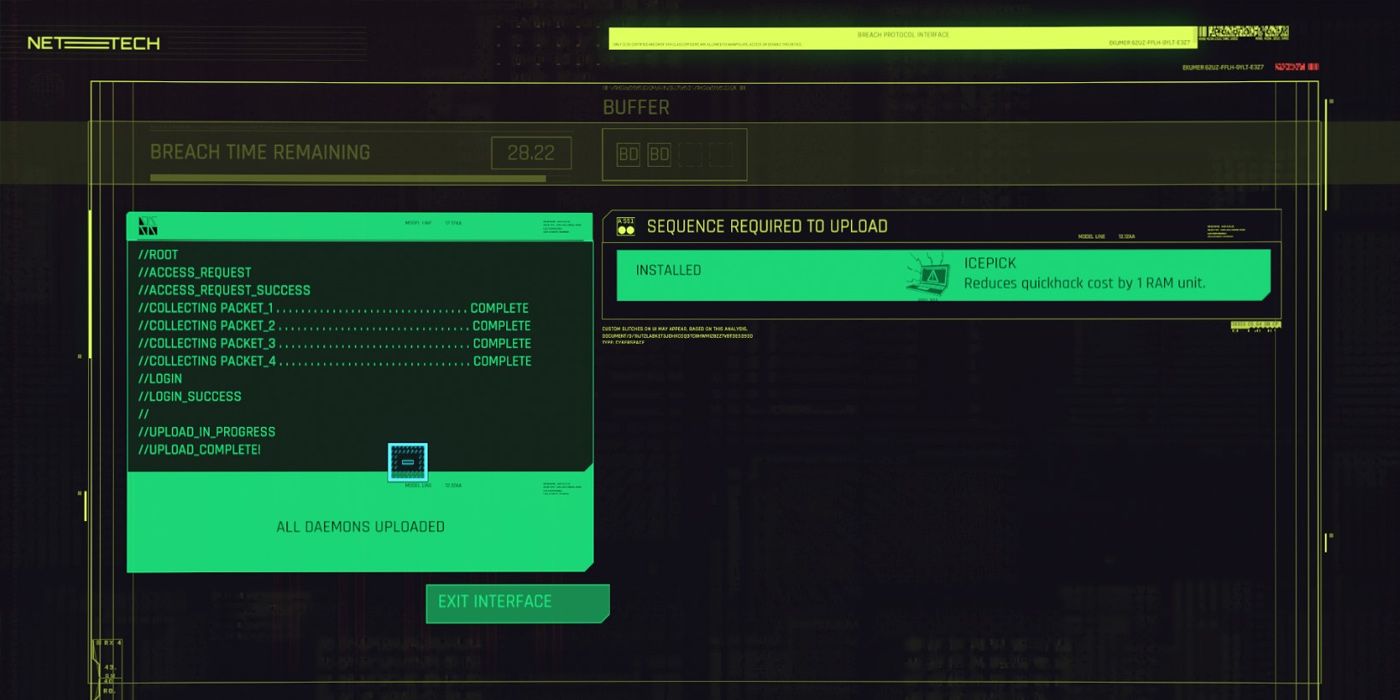 There are a lot of players who quickly ignored the Breach Protocol Quickhack early on into Cyberpunk simply because they didn’t want to bother with the Breaching mini-game every time. And, while that’s valid, Breach Protocol can’t be ignored by those who want to maximize their Netrunner power and utility.

First of all, there’s an entire skill tree dedicated to Breach Protocol that lets players build up a wide variety of Breach Protocol Daemons, such as one that reduces Physical Resistance, one that blinds everyone connected to the network, and one that shuts down all the cameras and turrets. But, most importantly, it’s free to use! Using Breach Protocol at every possible chance is not only smart in most circumstances, but it’s also an easy way to level up the Quickhacking skill as quickly as possible. 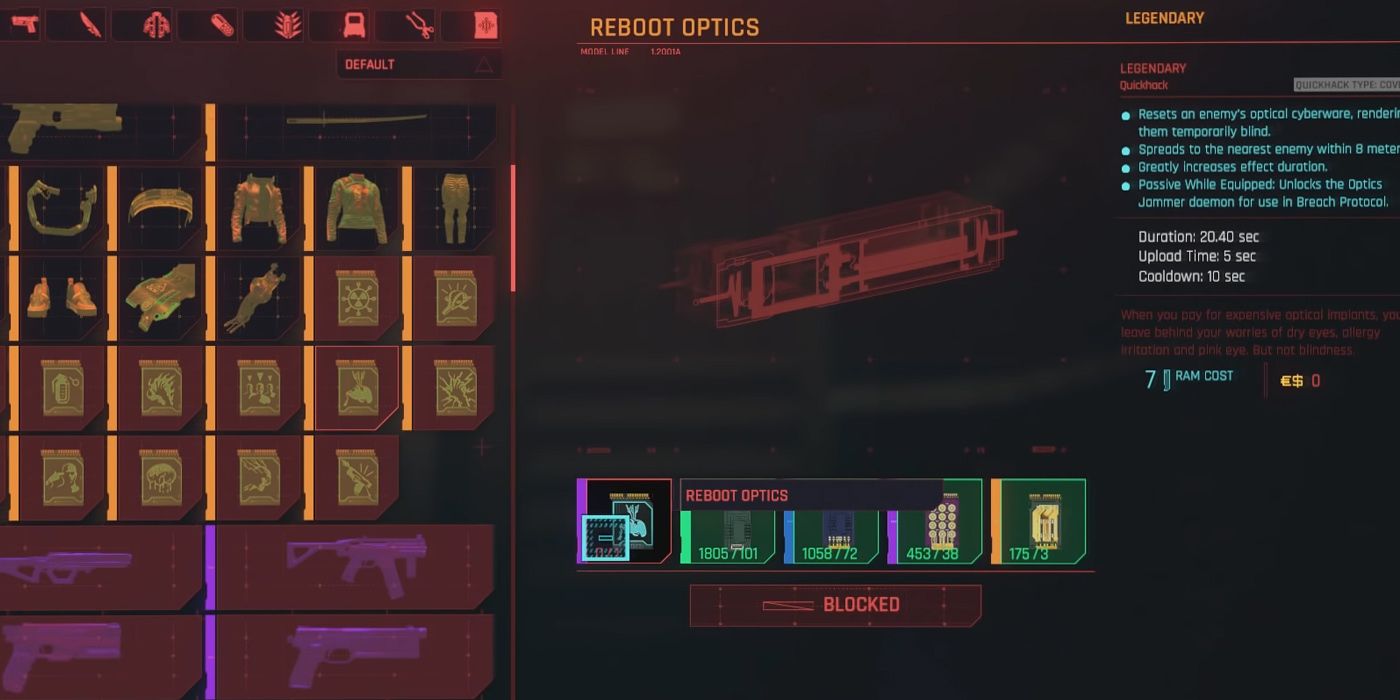 It doesn’t seem like players realize just how early in the game they can start crafting the most overpowered Quickhacks. Spoiler alert — it’s pretty dang early. The Rare Crafting Unlock Perk becomes available at 12 Attribute Points, while the Epic variant opens up only 4 Attribute Points later.

And, because players can start the game with 6 Points in Intelligence, they can get both of these perks by Level 10 if they hyperfocus or, at worst, by level 15. Opening the door to these Quickhacks can quickly turn a build from something useless into something overpowered.

3 Learn About Legendary Passives And How They Combine/Interact 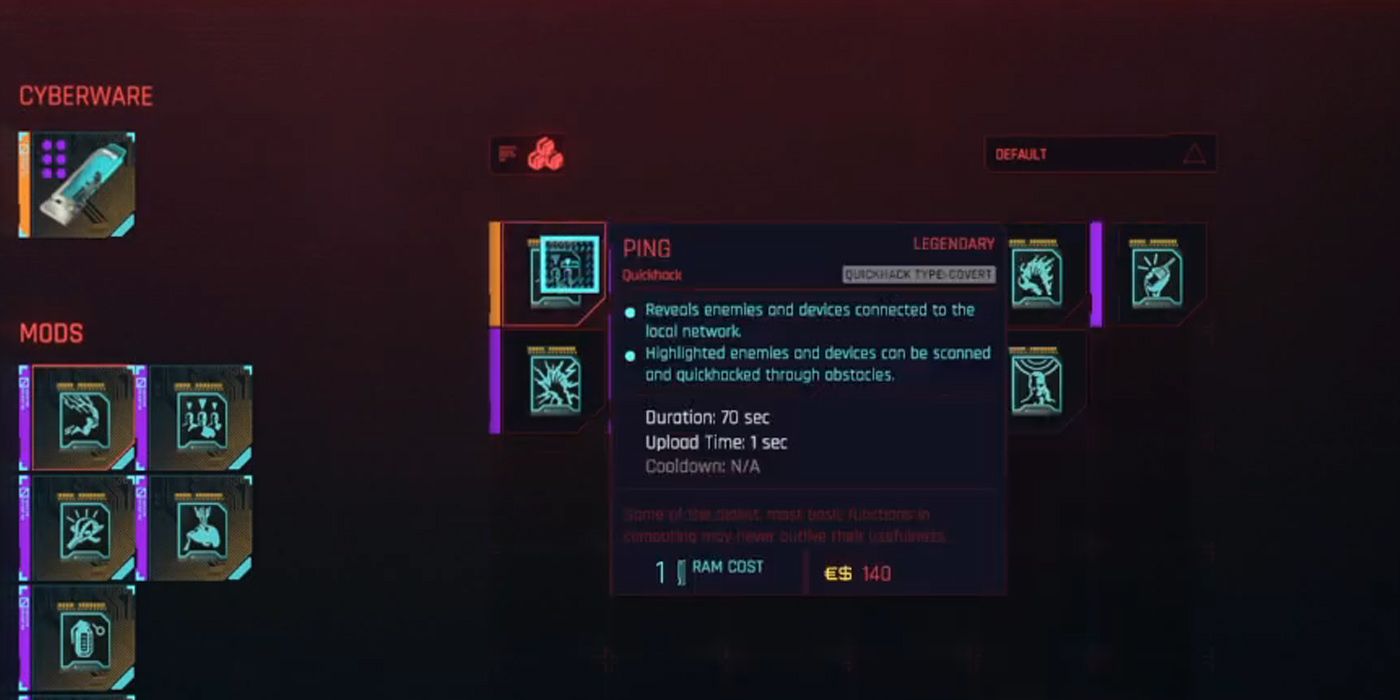 The Special Abilities of individual Cyberdecks has already been talked about, but there’s actually another level of complexity thanks to Legendary Quickhacks. These also have their own passive bonuses that go into effect as long as that Quickhack is equipped. The fan-favorite seems to be Legendary Ping since it lets people hack enemies through walls. But some of them are pretty game-breaking, while others are just very convenient. Players should absolutely figure out what Legendary Passive seems like the best fit for their build and what possible combinations they could have with other Legendary Quickhacks or their Cyberdeck.

2 Have A Backup Plan In Terms Of Damage, Attributes, Or Combat Tactics 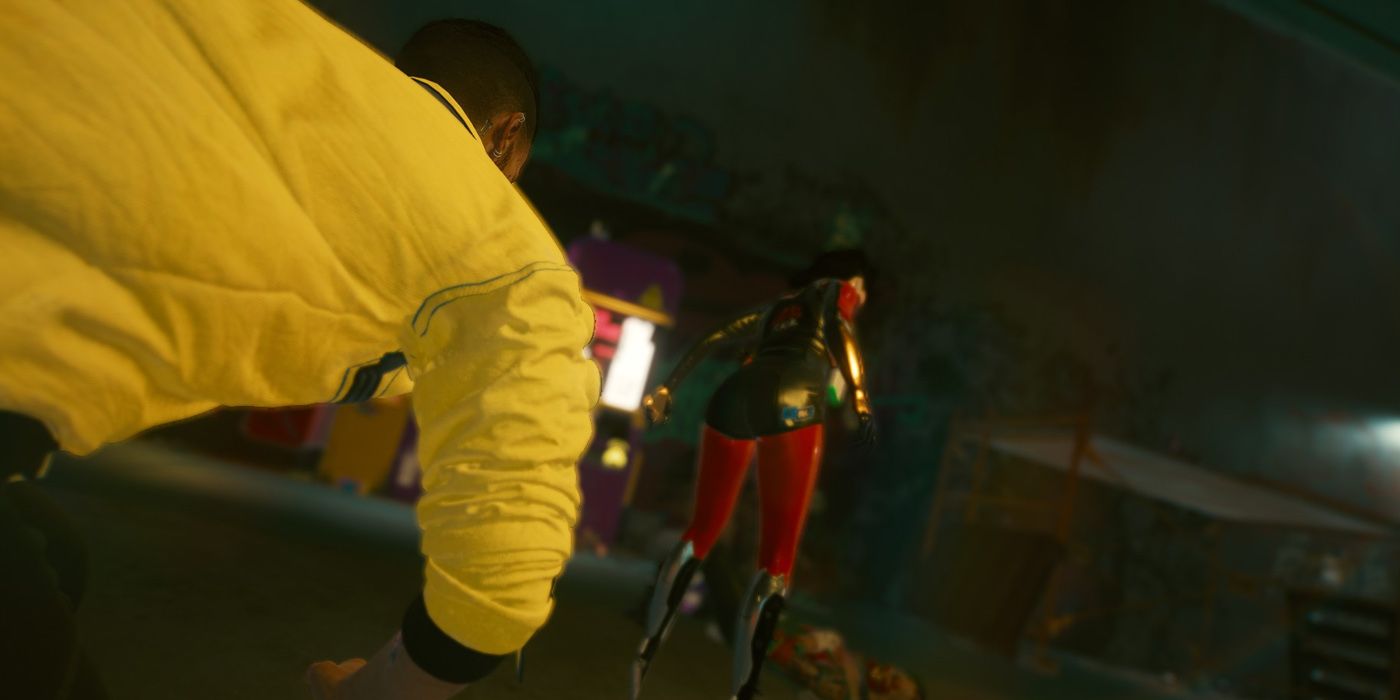 This applies to almost any build within Cyberpunk, as players should always have a backup plan. Cyberpunk 2077 isn’t quite as accommodating as it advertised it would be, and there are a lot of situations where players are forced to be stealthy, forced into firefights, or forced to fight enemies they can’t quite reach with their fists — this applies to Hacking as well. So having a backup method of damage is not only smart, it makes for a stronger build.

Obviously, going for a melee Netrunner seems a bit counterintuitive, though there are some ways to pull it off. But why not carry around a revolver and put some points into Cool just in case. Netrunning players end up sneaking around waiting for RAM to respawn anyway, so it only makes sense.

1 Spreading Quickhacks Are Insane When Used On Groups 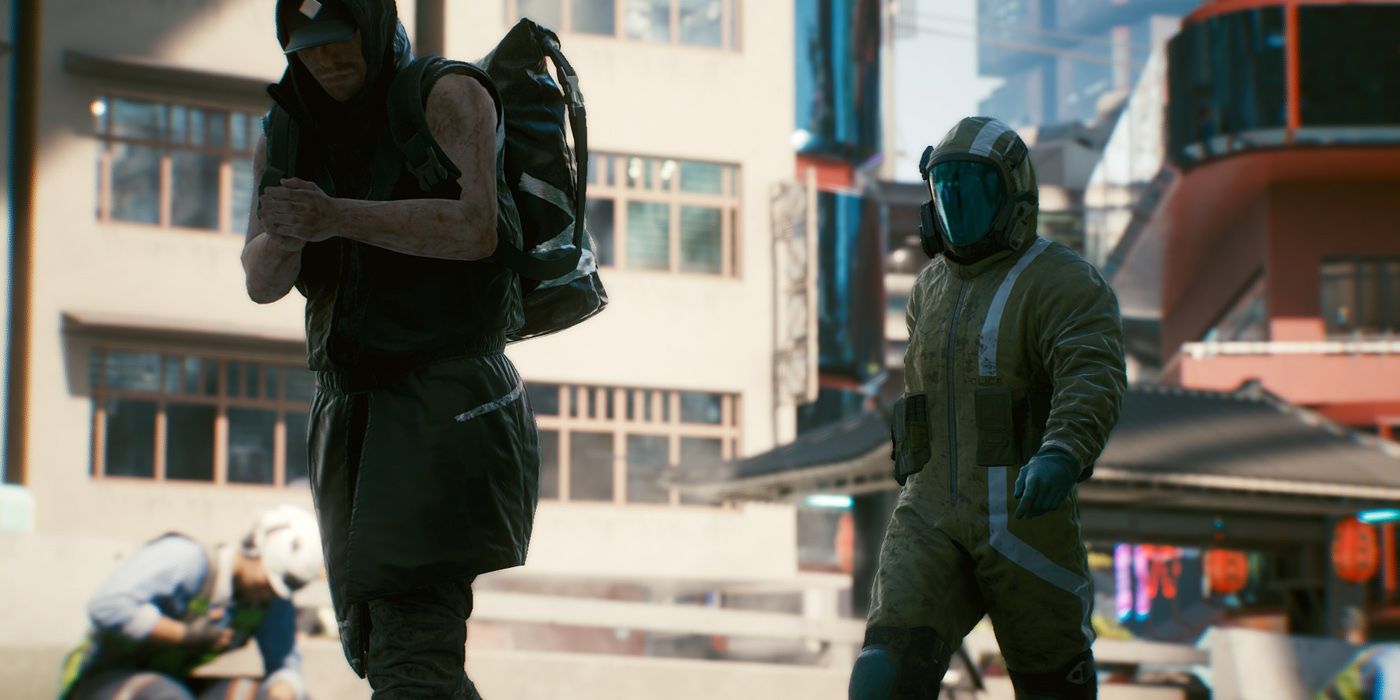 Lastly, the area-of-effect Quickhacks are actually a lot more powerful than people have been giving them credit for, especially when combined with certain Special Abilities/Legendary Passives. There are Quickhacks like Whistle or Request Backup that make it incredibly easy to gather everyone in one area. Once that happens, V can just unleash one simple Contagion and a whole group of enemies is gone in a flash. Really makes the player feel like they’re going around carrying biohazard WMDs in their head. 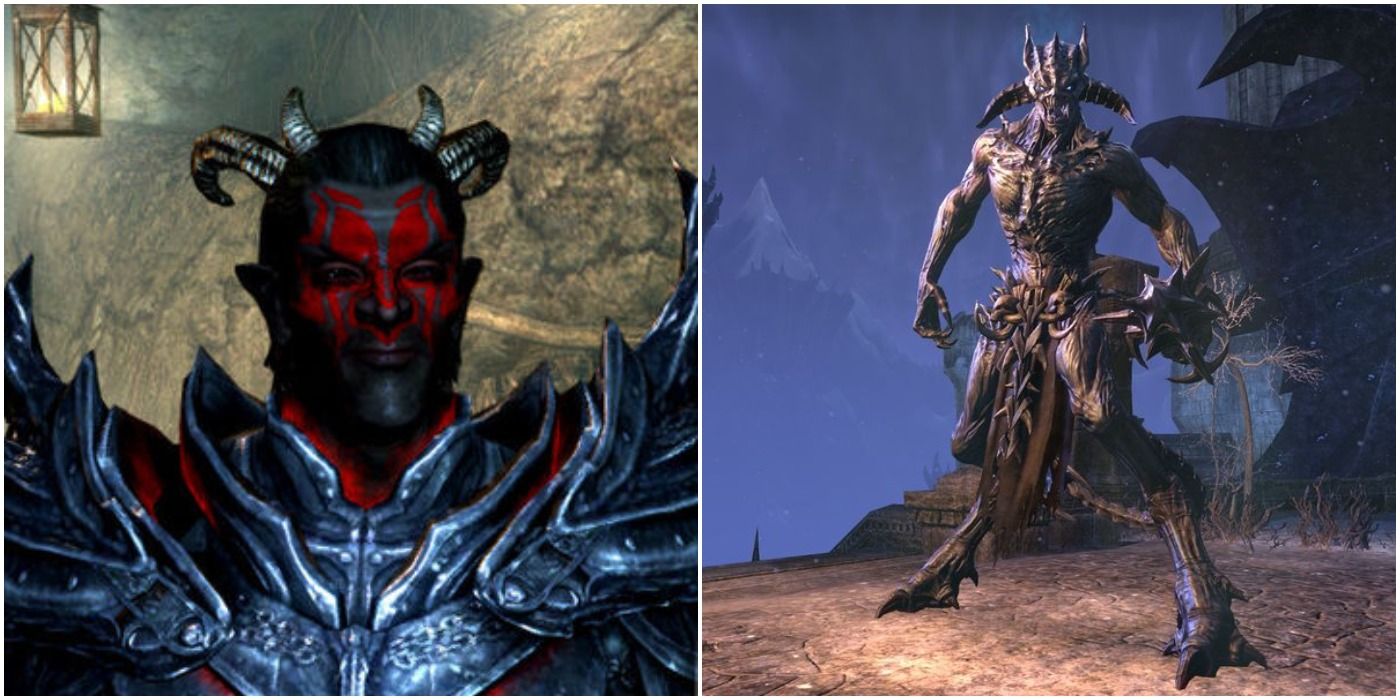