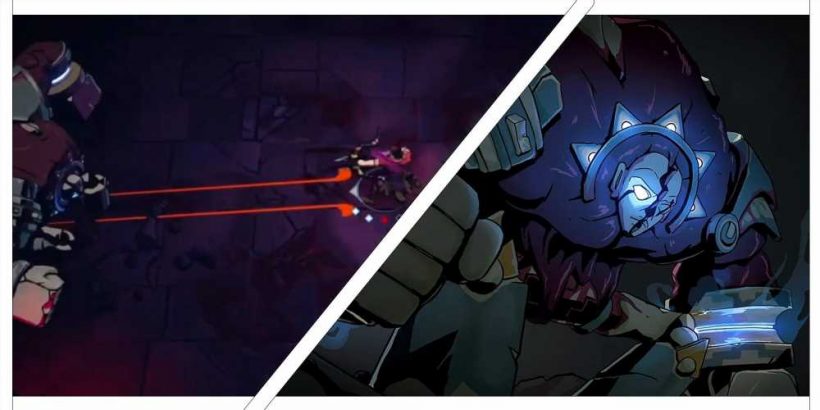 A recent highlight found in the Playstation Plus lineup of games is the roguelike known as Curse of The Dead Gods. This game scratches the roguelike itch of many players by embracing the skill-based challenge typically found within the genre. Test your limits as you explore the cruel and dark temples filled with maze-like rooms and intimidating corridors. The catch associated with your experience are the unique curses designed to alter your approach to each temple.

As is the theme with many games in the genre, Curse of The Dead Gods sports an impressive roster of enemies – each one more difficult than the last. From the midway run stoppers known as Champions to the deadly bosses designed to stop you in your tracks, you’ll face an enemy that requires you to break through your limits. One such Champion is Malok Paal, The Flesh Monstrosity. 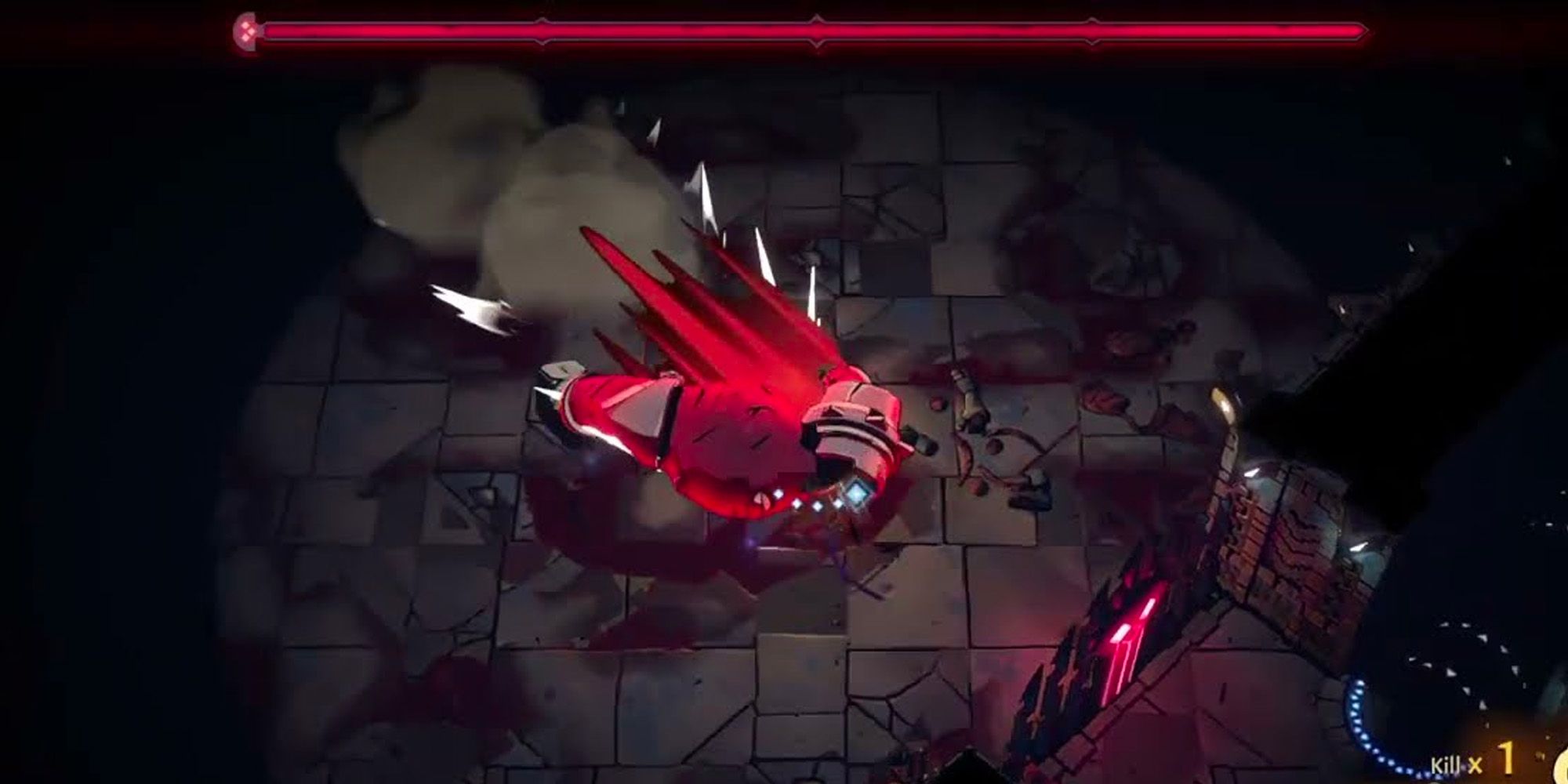 Malok Paal, The Flesh Monstrosity is the second Champion of the Eagle Temple and is a massive golem made of humanoid flesh and stone. The creepiest aspect of his design is the broken stone mask and crown that sits on top of it — depicting a shattered humanoid face. As the second Champion of the Eagle Temple, Malok introduces never before seen mechanics that put a spin on the encounter formula.

Unlike the previous Champions, Malok follows a four-attack pattern that centers around his humongous fists. Malok’s first attack consists of him using both of his fists to punch the air. These fists will then teleport behind or next to you to deal some damage. Malok’s second attack is similar in the sense that he repeatedly punches the ground, teleporting them under you to take you by surprise. This attack can be predictable if you pay attention to your own movement patterns. His third attack is a dash toward you or the center of the room depending on your placement. The final attack is a tricky one: Malok will teleport his fists to the right and left of you. He’ll then punch them to create an area of effect lightning attack.

How To Beat The Flesh Monstrosity 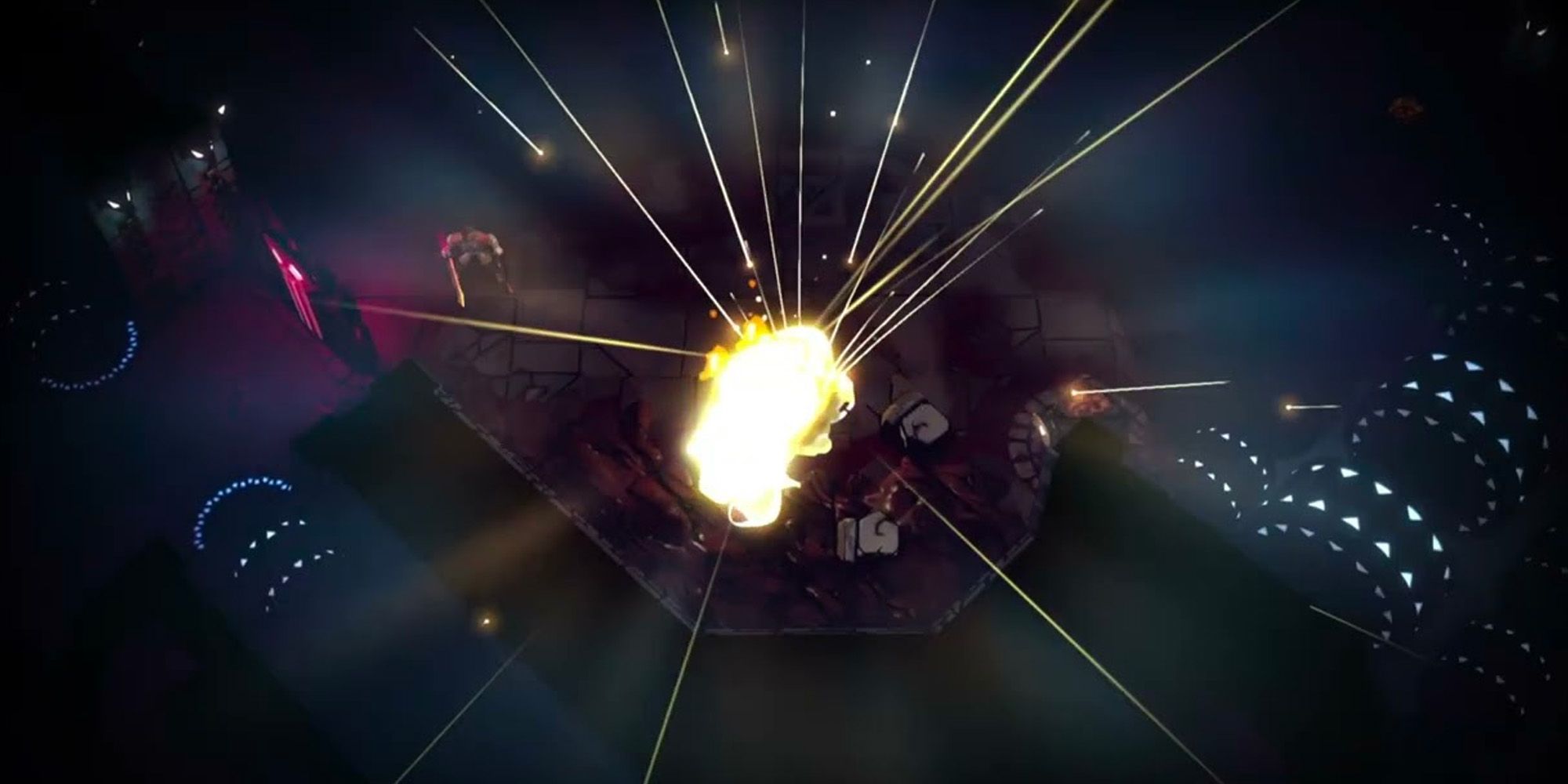 The key to defeating Malok Paal is observance. Keep an eye on your character instead of Malok — it’ll be easier to react to the attacks this way since the fists teleport to your position.

Paying extra attention to your position can also help you parry the ground fists that are teleported beneath your character.

You should also focus on dodging his dash attack — it is a multi-hit attack and cannot be parried consecutively. The biggest point in your advantage is the timing between each attack. Malok is a large monster and takes a long time to pull off his attacks, this gives you enough time to chip away at his health. Defeating Malok will consist of dodging his attacks and sweeping in for quick attacks.

Upon defeating The Flesh Monstrosity, Malok can drop his special weapon “Sunderer”, fist of doom. To secure a 20 percent chance of this happening, you have to perform five perfect dodges during his dash attack.