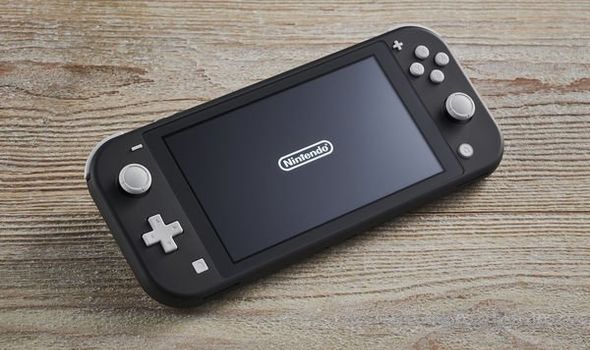 Black Friday has come and gone, but there are plenty of savings to be had – particularly at Currys PC World, who have slashed the prices of Nintendo Switch titles.

As part of the Cyber Monday festivities, the retailer has knocked money off of multiple Switch games to bring them down to just £36.99 – a whopping £13.01 off of the usual £50 they usually retail for.

Included in the list is one of the latest Pokemon titles, Shield, as well as the excellent Luigi’s Mansion 3 and The Legend of Zelda: Link’s Awakening – three of the console’s biggest games of 2019.

Mario Kart 8: Deluxe is discounted too, as is Super Mario Odyssey – two of the greatest games available on the Switch.

That’s quite the list and offers ample opportunity to build your Nintendo Switch game collection for less – especially given many of these titles still retail for full price in other stores.

Black Friday may be over, but there are still plenty of savings to be had.

This article contains affiliate links, we may receive a commission on any sales we generate from it. Learn more.