So, if you’re playing through the Crown Tundra and are scratching your head about the new King of Bountiful Harvests, don’t fret — here’s a guide on where to find Calrex in the Crown Tundra.

Strangely, you’re actually able to get Calyrex pretty early on in Pokemon Sword and Shield. After arriving in the Crown Tundra, you’ll be drawn towards some necessary narrative material — essentially, you meet two new characters, Peony and Peonia, and are forced into a certain amount of story content with them. 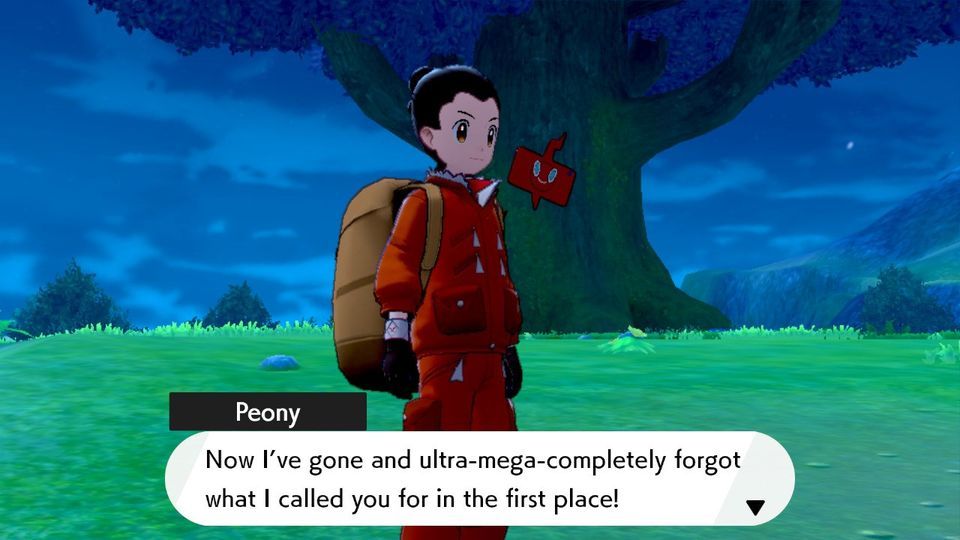 After beating your first Max Lair run and agreeing to go on Peony’s Adven-Tour with him, he’ll ask you to meet him in Freezington. It’s only a short cycle away from the Max Lair area, so head straight forward until you come to a downward slope on your left. Cycle down and you’ll meet the Freezington Mayor — after chatting with him, Peony will shout over at you and ask you to come to his new base. It’s a cozy little house in Freezington, and it seems totally innocuous.

However, the key to finding Calyrex is right here — and it’s very easy to miss.

Crown Tundra Calyrex Guide — How To Get The Wooden Crown

After chatting to Peony inside, head over to the table on the right of the house. You’ll see a strange wooden crown-like object lying there — this is the Wooden Crown, which is the key to locating Calyrex. Pick it up and you’ll start a conversation with Peony, who insists it’s actually a pillow. After a brief exchange he’ll allow you to take it — once you’ve got it, head outside and go to the statue in Freezington depicting the King of Bountiful Harvests. Interact with it by placing the Wooden Crown on top and a cutscene will trigger — here comes Calyrex.

Calyrex will appear and you will need to follow it just outside the village. You’ll be asked to battle it, but Calyrex won’t have a name or level — after defeating it (you need to make it faint, not catch it), you’ll trigger another cutscene and progress the story to the next part.

After speaking to the villagers on Calyrex’s behalf, the time will come for you to make your decision as to which version of Calyrex you want.

Read next: How To Catch Suicune, Entei, And Raikou In Crown Tundra 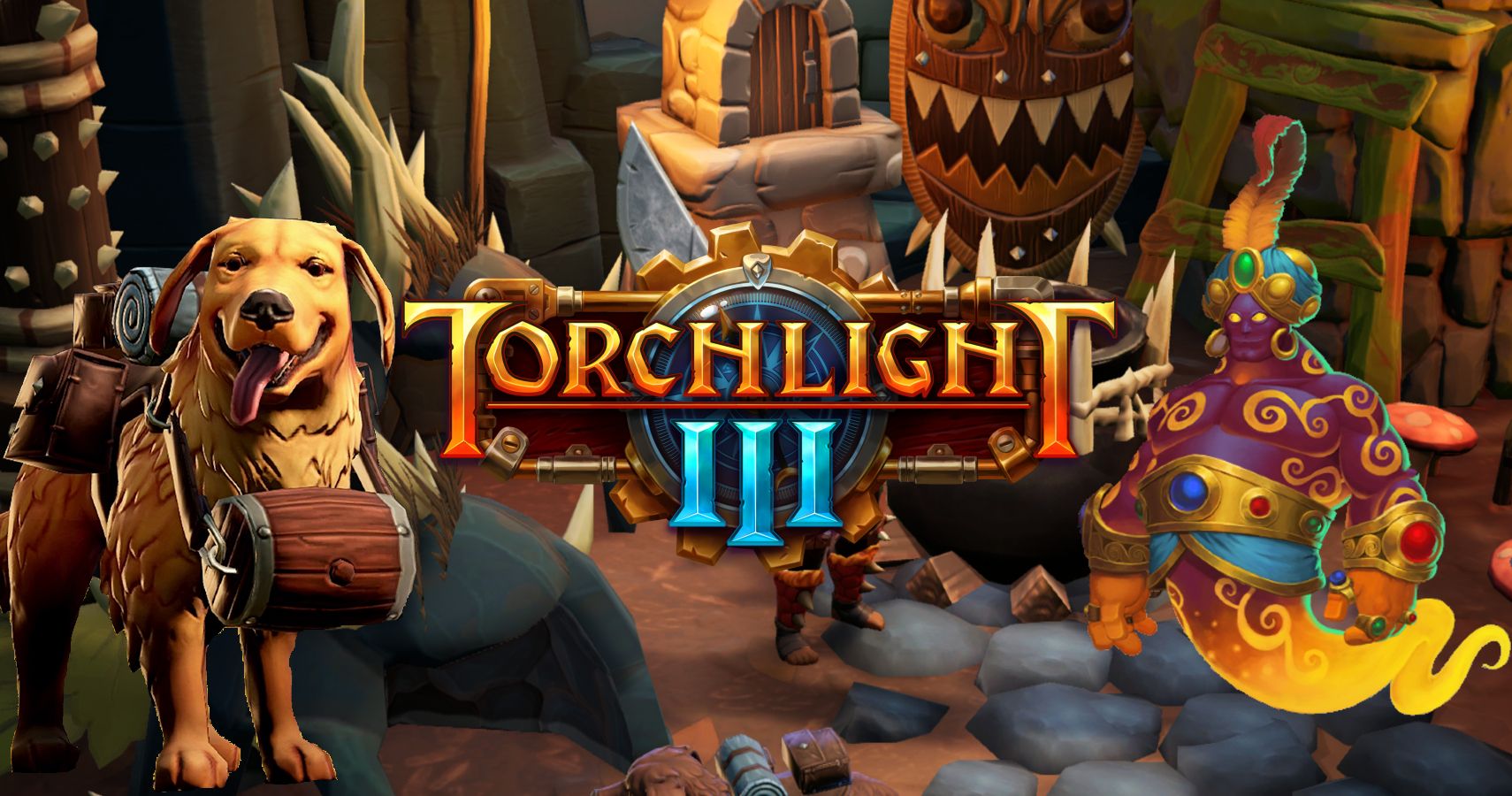