Crisis Core: Final Fantasy 7 Reunion has no shortage of tough enemies, most of whom you'll encounter scattered across the latter half of the game's 300 optional missions. Among these, one of the ten mission categories stands out as the hardest overall. Deep within its pages, hidden at the very end of the list, lies Minerva, the most powerful of them all.

The odds are stacked against our hero, but that hasn't stopped Zack before. Except that one time. But never mind that. We're here to set you on the road to success in Crisis Core's big honking Minerva battle.

How To Find Minerva 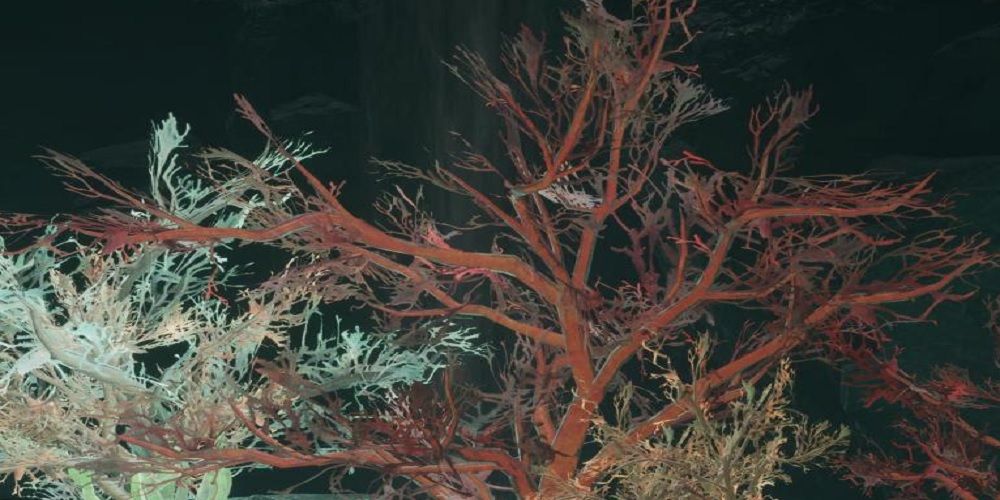 Your first challenge is actually getting to Minerva. The path isn't complicated so much as long and arduous. Minerva is the final mission in the ninth category, 'Great Cavern of Wonders'. This is the hardest of the ten categories; even the first stack of missions will make that clear. By the time you've reached the mid-late batch, you'll need to be able to break your HP and damage limits. More on that in a bit.

Once you've done so, it's simply a matter of progressing one stage at a time until 9-6-6 'The Reigning Deity'. Be advised, the 9-5-X missions onward are especially difficult. Once you've reached Mako Ifrit, know you've got some fun ones ahead of you. 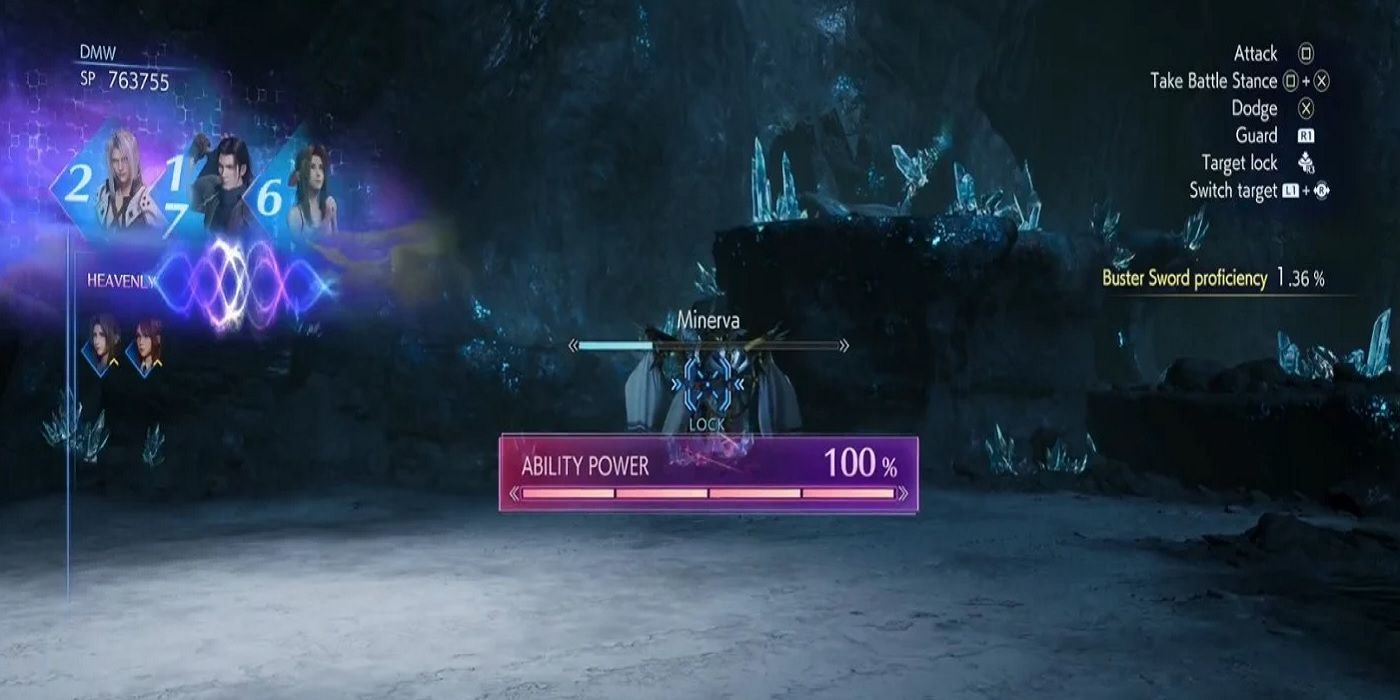 They say preparation is half the battle. In Minerva's case, it's more like nine-tenths of it. As we mentioned previously, you need to exceed Crisis Core's generic 9,999 HP and damage barriers, elevating both to a cap of 99,999 instead.

Thankfully, we have a guide on the best accessories in the game right here for your perusal. (Genji Armor, Genji Glove, Genji Shield, and Ziedrich is the most common, and best, suggested lineup.)

Bring as many Phoenix Downs as you can, and always have one in active use, because you will get wiped more than a few times. Take the Mug Materia, too.

Neatly enough, you'll likely have acquired these en route to Minerva. After that, it's a matter of stacking Materia with the right buffs, and boosting those as highly as possible. It's not enough to break Zack's HP limit — you want to get it as close to the 99,999 max as possible. Minerva hits hard enough with each blow to quickly deteroriate even this massive pool. Here's some great Materia combinations.

Lastly, you need to learn Costly Punch. Or rather, it's possible to win without it, but your purpose here is to put the pressure on Minerva so that you don't exhaust your stock of as many Phoenix Downs as you can muster. Once again, we've got you covered on this front. 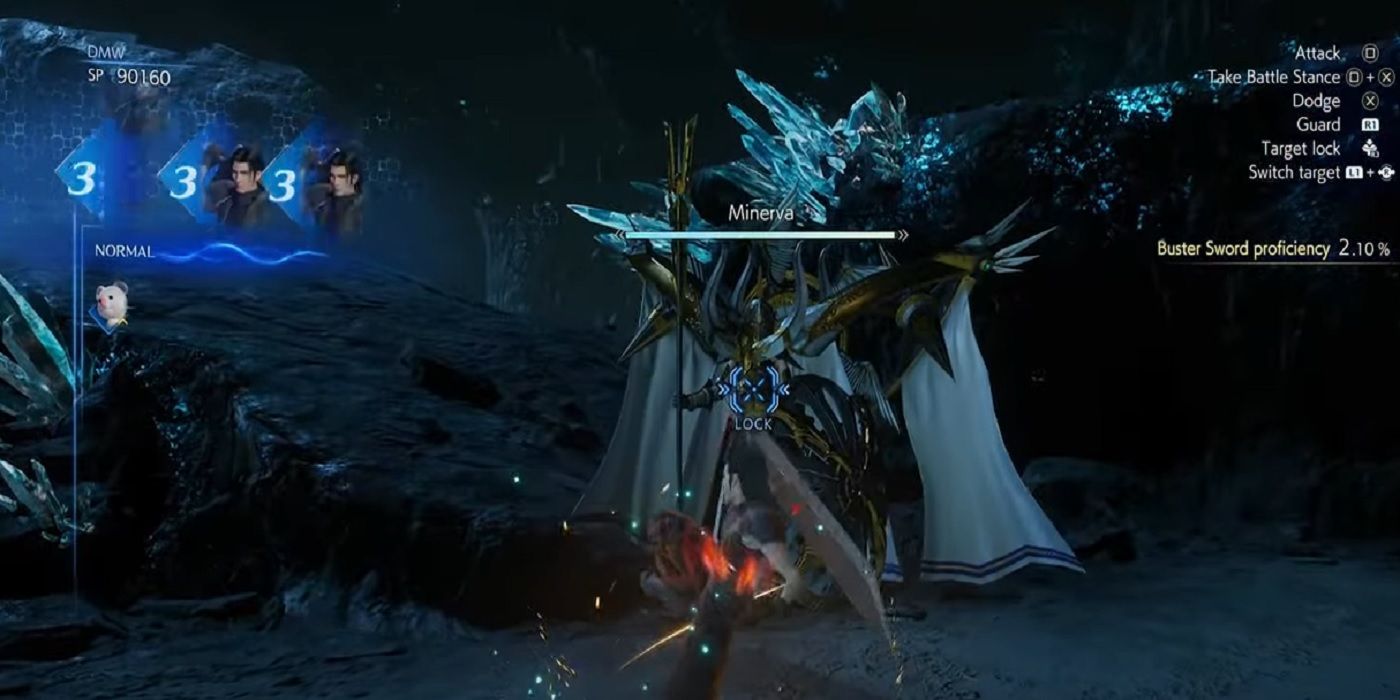 With everything prepped, it's time to do the deed. And, as we've alluded to, you already have everything you need in order to do so. Mug Minerva for a full stock of Phoenix Downs. You'll be reliant upon these the entire fight, so it's awfully nice of her to hang with them. Truly, a goddess.

Alternate between blows of Costly Punch and blocks/dodges. That's the rhythm of the full encounter, but keep an eye out, as Minerva herself will alternate between close-range and long-range strikes. Before long, you'll recognize them all, just like any other battle in Crisis Core: Final Fantasy 7 Reunion, but at first, it'll feel nearly random.

For healing, Curaga is an obvious go-to, but if you have a ton of X-Potions or even Hi-Potions, those are perfectly fancy as well. Your biggest worry is Minerva's 'Judgment Arrow' attack, which in addition to draining your AP and MP and hitting hard, will also remove beneficial buffs. This includes Phoenix Down's Raise. That can't be emphasized enough! Pop another Phoenix Down immediately after healing up when this connects.

It'll take a while, even with Costly Punch, but eventually Minerva will go down. Congratulations on conquering Crisis Core: FF7's ultimate superboss. Now join us in wondering if this leading lady will make an appearance in future installments of Remake…