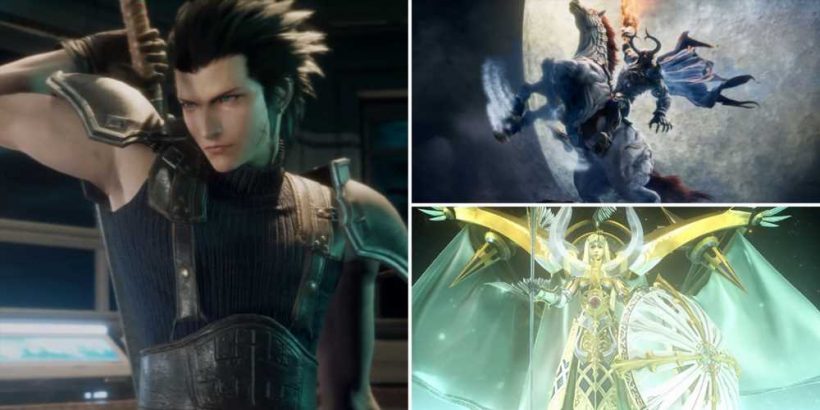 Crisis Core: Final Fantasy 7 Reunion is full of ways to test your limits in combat. Missions are the best way to do just that, as it has the most complex and challenging boss encounter in the game and dozens upon dozens of demanding battles sprinkled throughout.

There is a whopping 300 Missions total for Zack to take a swing at in Crisis Core, all offering rewards ranging from common to ultra-rare and almost mandatory to complete. While doing every Mission in the game will be quite the timesink and commitment, it's arguably worth seeking out due to the rewards alone. Such as upgrading your total number of Accessory Slots. 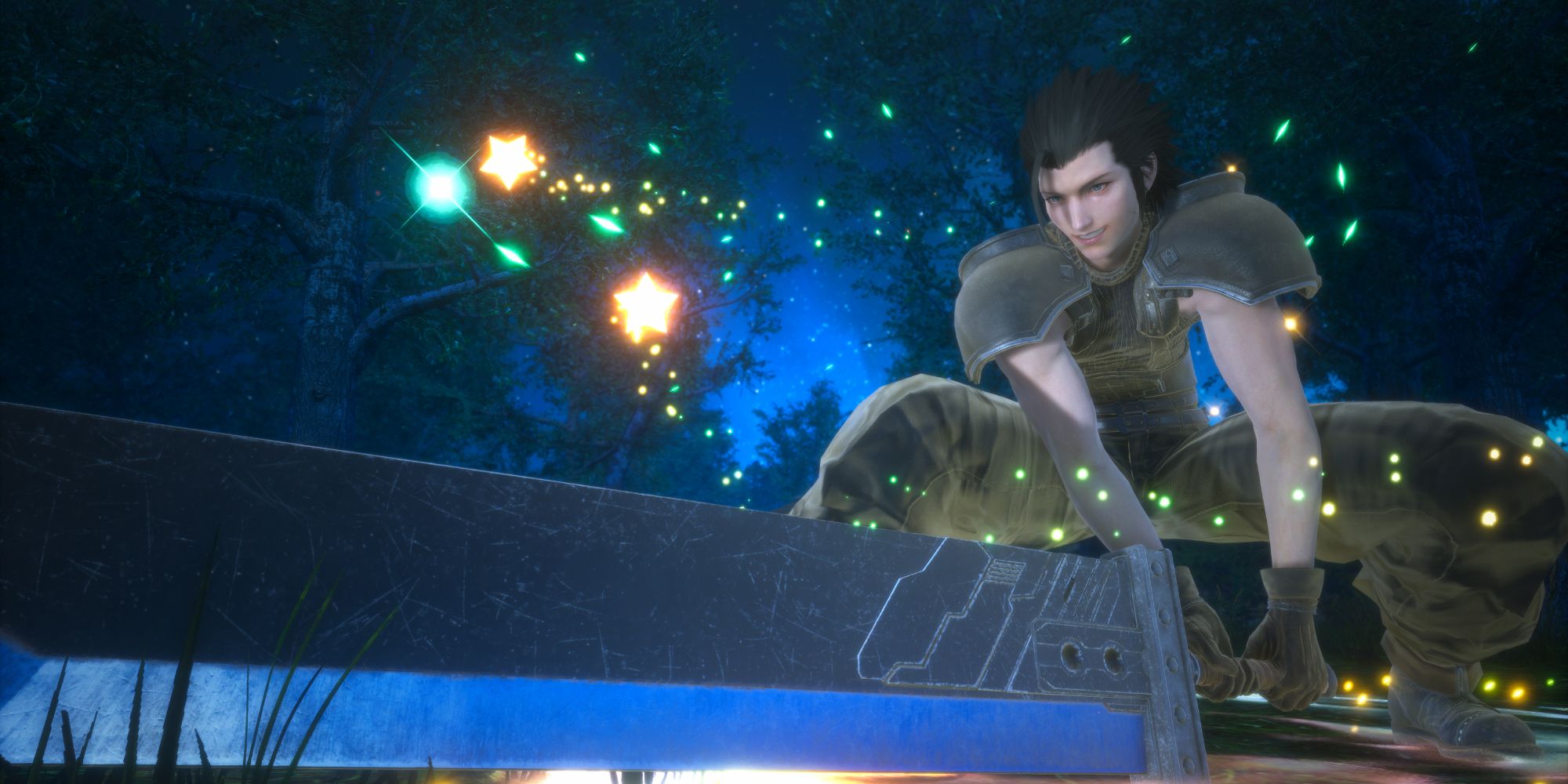 As mentioned above, there are 300 Missions to tackle in Crisis Core: Final Fantasy 7 Reunion, all offering rewards for you to either use for Materia Fusion or boost your Stats to make you more formidable in combat. In addition to Mission Completion Rewards and Mission Chests, you will also receive rewards based on the percentage of completed Missions, making for an excellent motivator to keep pushing through the absurdly high number of Missions. You can find all Mission Percentage Rewards in the table below!

Now that we know what we're working toward let's dive into what every Mission offers regarding Completion Rewards and Chest Items and look at their Difficulty. You can find every Mission below! 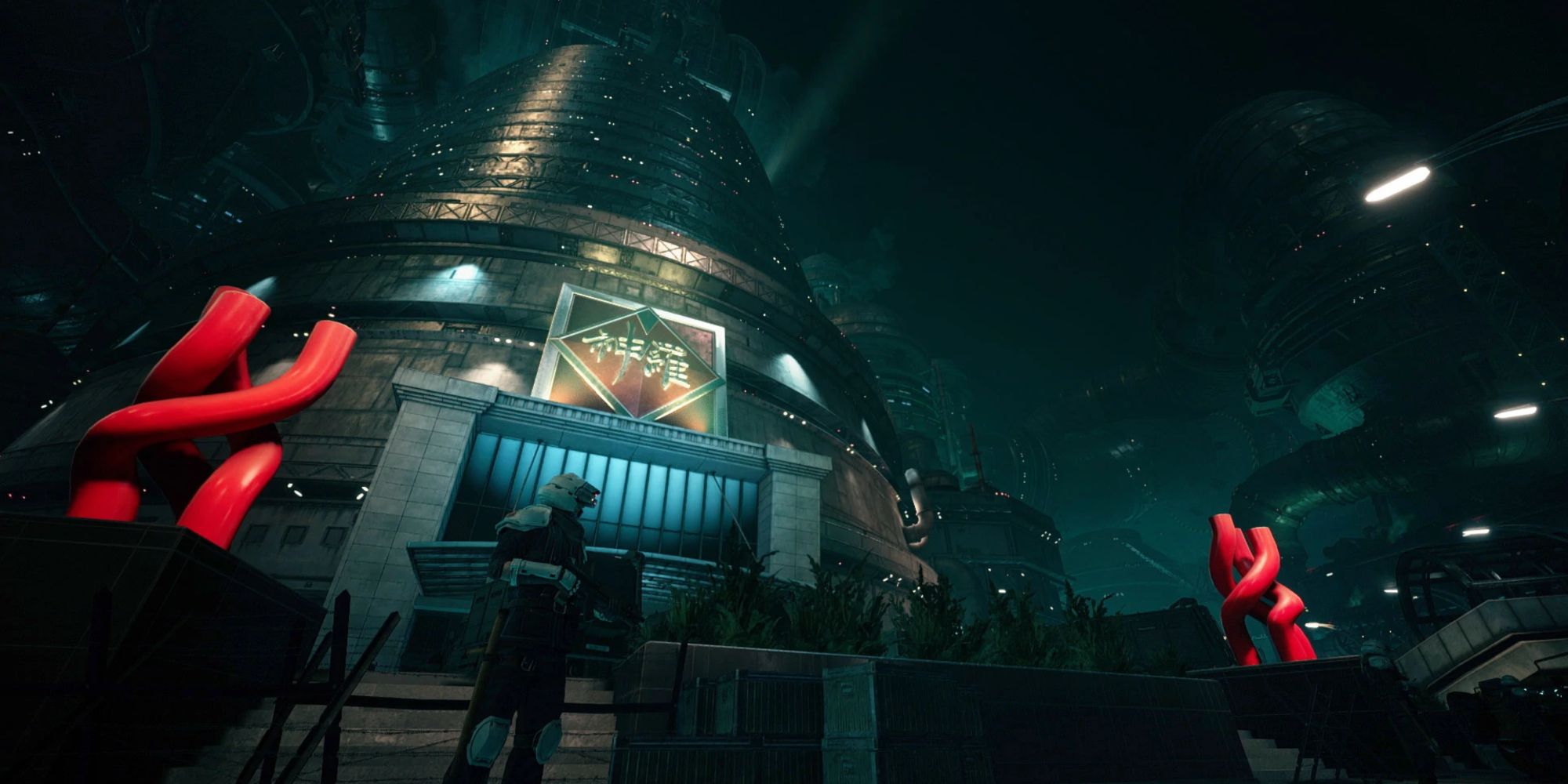 Despite being the first block of Missions, there are some extremely challenging ones here, so be prepared before diving into them. Additionally, there is a section of missable Missions, which we have marked for you to focus on before advancing too far in the story.

Peacekeeping Troops (M1-2-X Missions) are entirely missable. Follow this link to learn more about missable Missions and how to tackle them before reaching the point of no return! 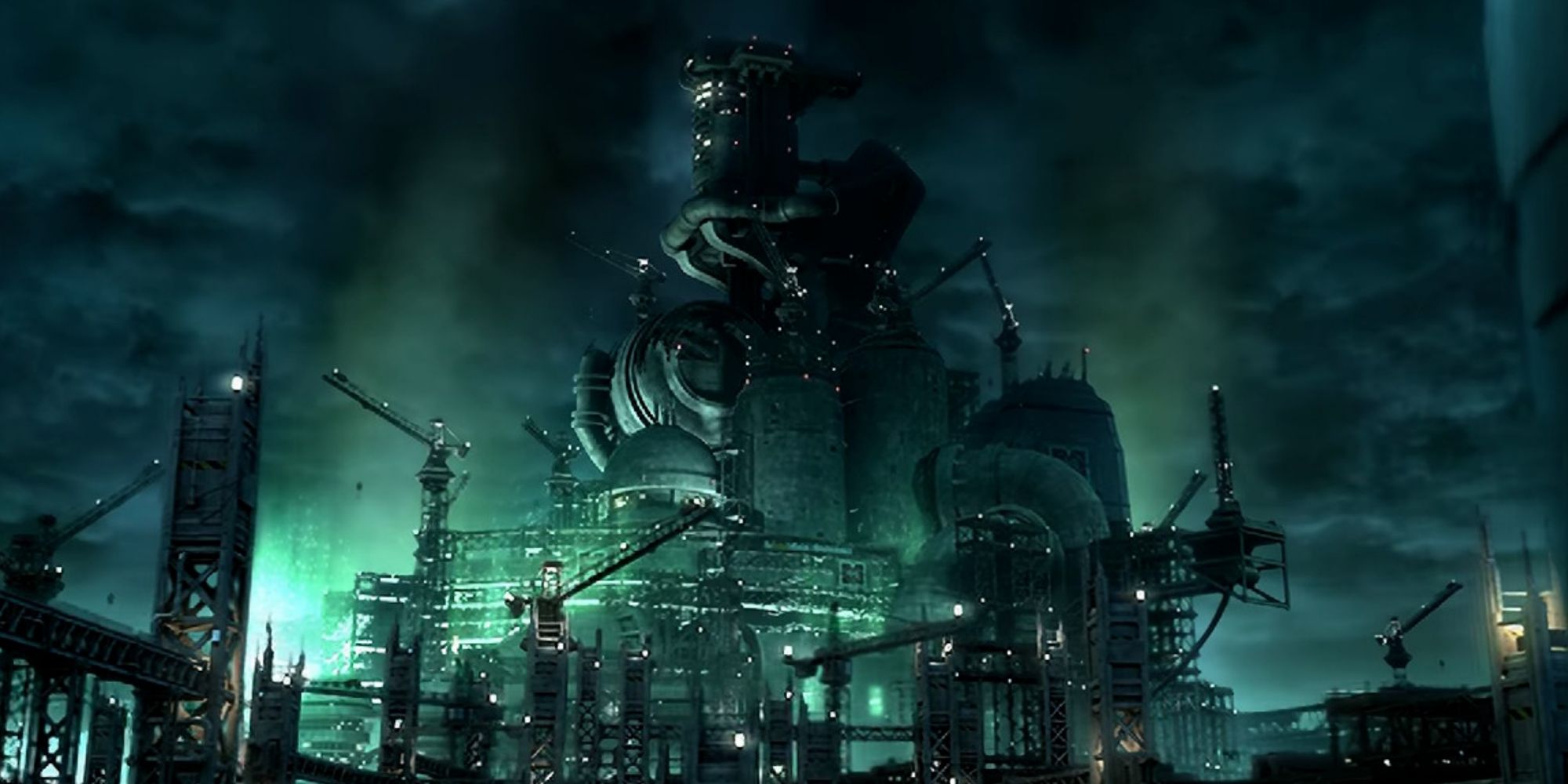 The M2 Missions have two Mission Groupings that can be missed entirely during your playthrough, so we marked them and linked out to the proper guide allowing you to focus on picking them up before it's too late. Other than that, these Missions will start off easy before getting progressively more challenging, so be prepared when you're in the thick of it.

Monsters In Midgar (Missions M2-1-X) are missable and must be completed before Chapter 8. Find out more about how to do that by following this link!

Monser Reports (M2-2-X Missions) are also entirely missable. Follow our guide here to avoid missing out on completing them! 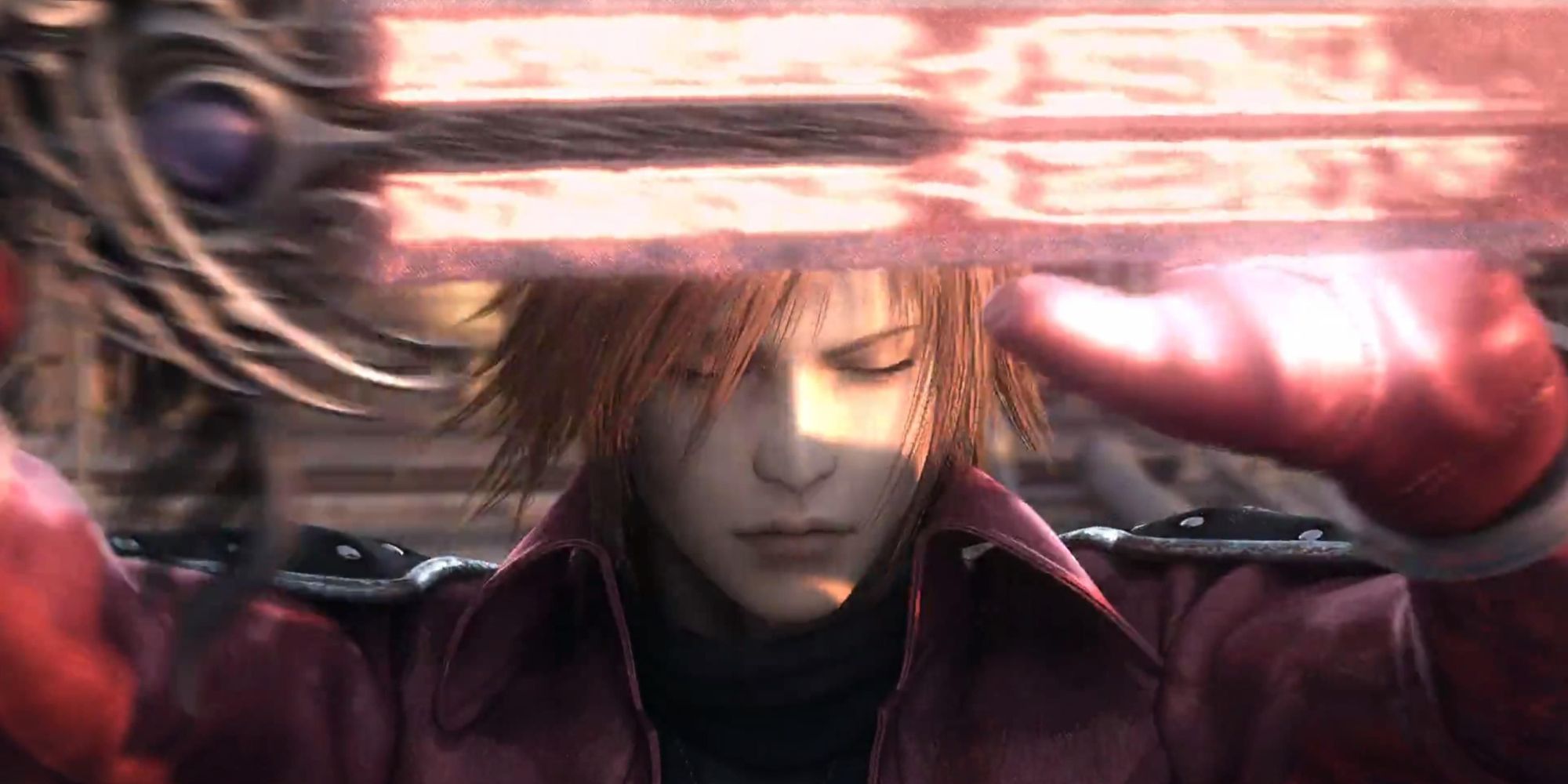 Unlike the M1 and M2 Missions, M3 has no missable Missions but does follow the same difficulty ramping pattern as the others. While you should be able to tackle these if you have completed other Level 9 Missions, they still won't be a walk in the park.

M3-1-X: Genesis's Forces On The March

M4 Missions: To End The War With Wutai 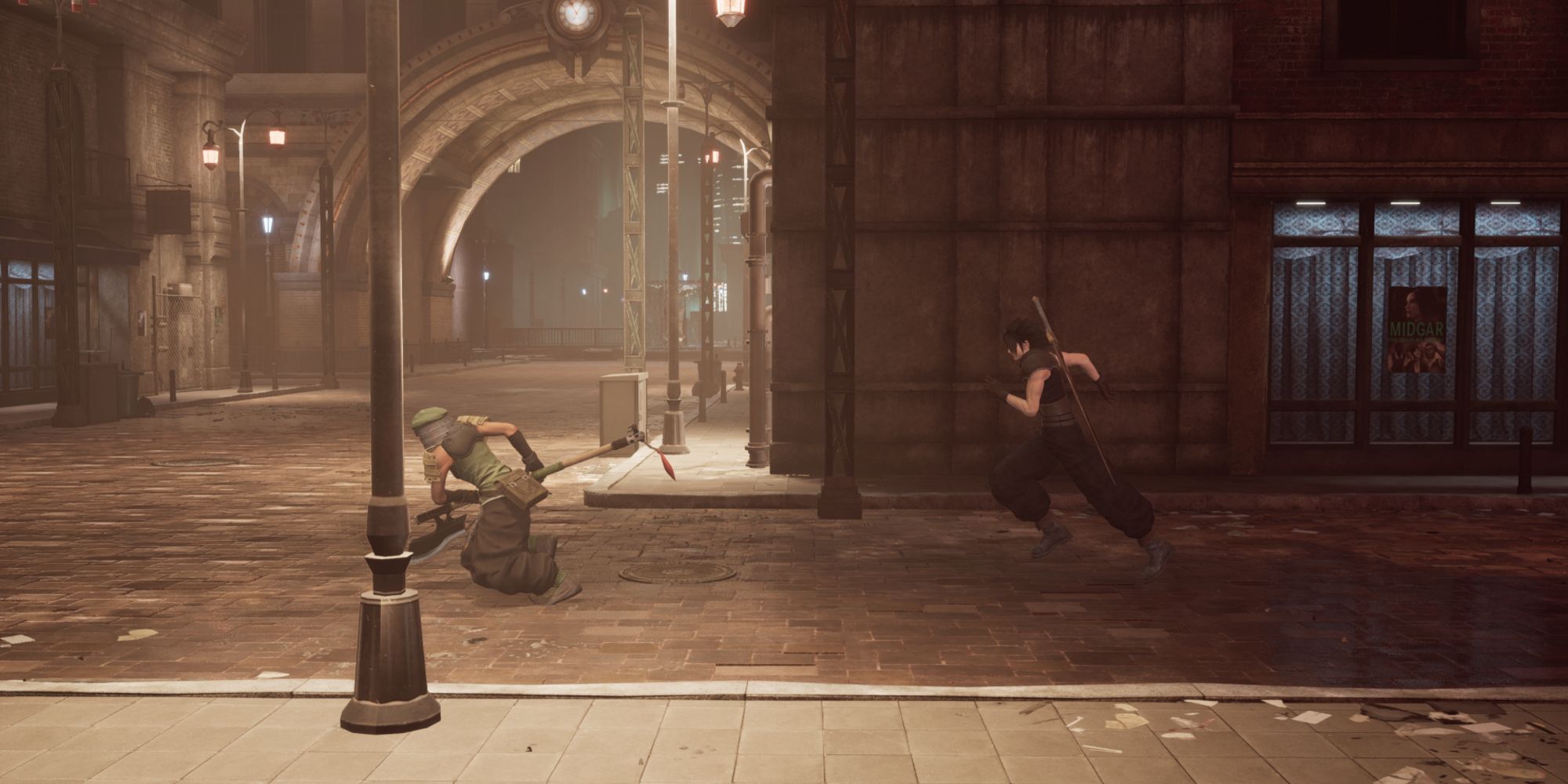 Similar to the M1 and M2 Missions, there is a missable chunk of M4 Missions that must be completed before you head out for Nibelheim, so do them before advancing past the point of no return. We marked the chunk in the section below and provided a link showing you how to start the Missions.

The Crescent Unit (M4-3-X Missions) is another set of missable Missions. Head here to avoid skipping on these! 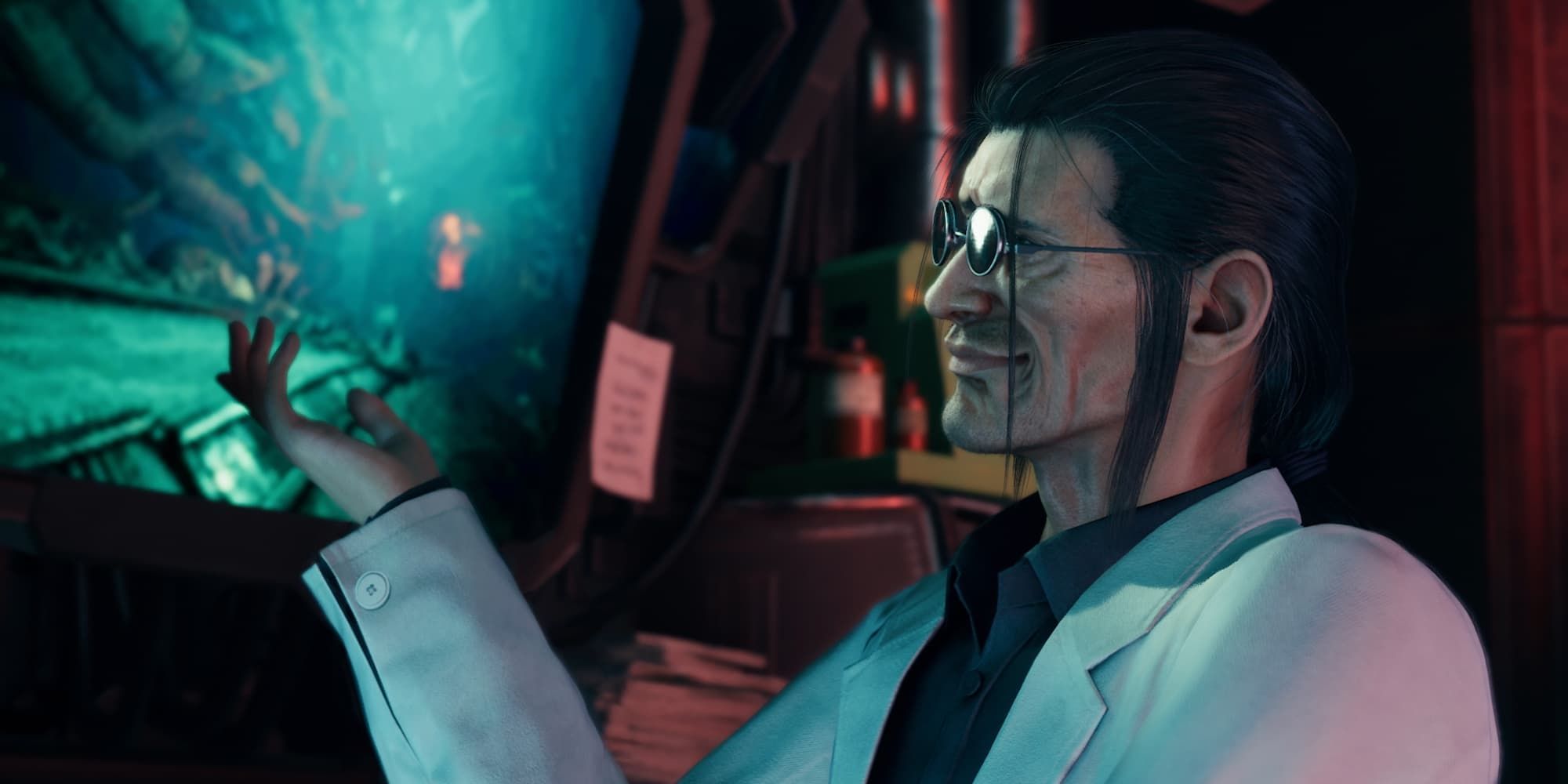 There are no missable Missions in the M5 block, meaning you can pick these up after you reach Nibelheim and Gongaga if you want to. However, these aren't too much harder than the previous ones, so we recommend going for them if you completed some of the other challenging ones. 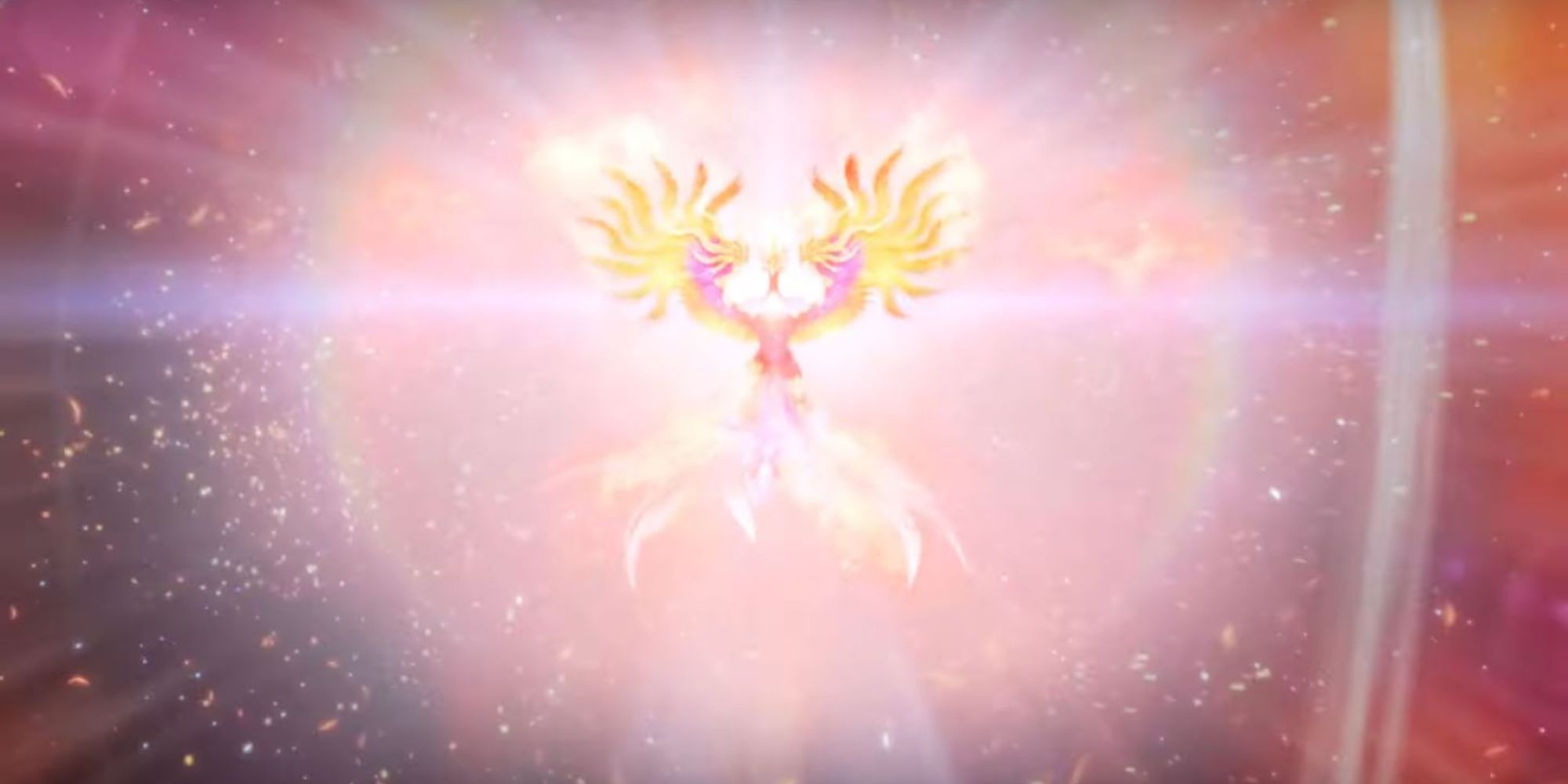 M6 is the last to offer a missable section of Missions, which we have marked accordingly and provided a link that will guide you on accepting and completing them. Like the others, you must complete these before leaving for Nibelheim, or you will be unable to tackle them from that point onward.

Midgar City Development Department (Missions in M6-2-X) are also entirely missable. Be sure to tackle them before Chapter 8. Find out how by following this link! 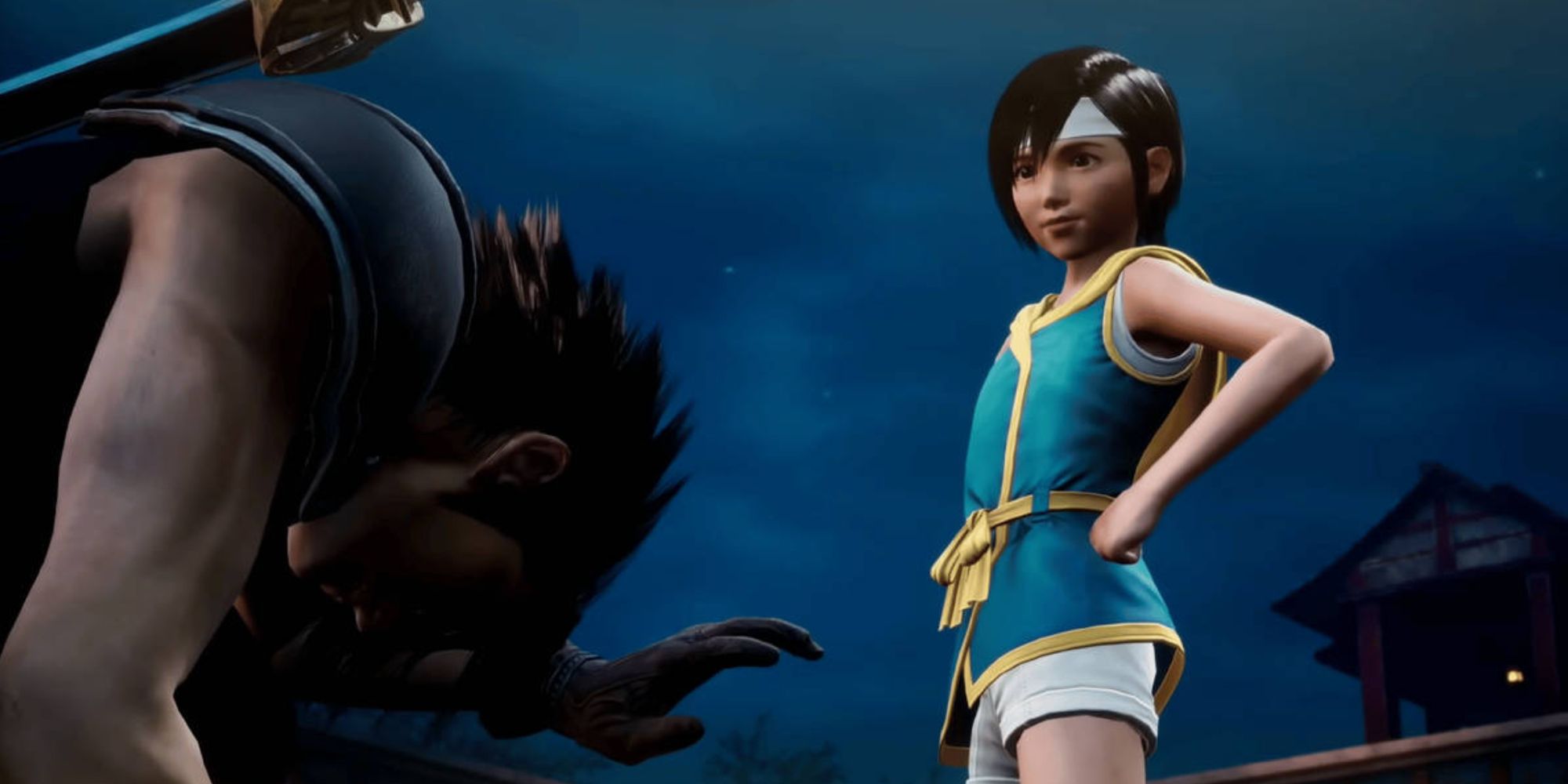 Even with the vast majority of Missions in the M7 section being easy, the last few are nothing to take lightly and will require lots of effort and focus to overcome. You may want to wait until a bit later in your journey before taking on the higher difficulty Missions here. 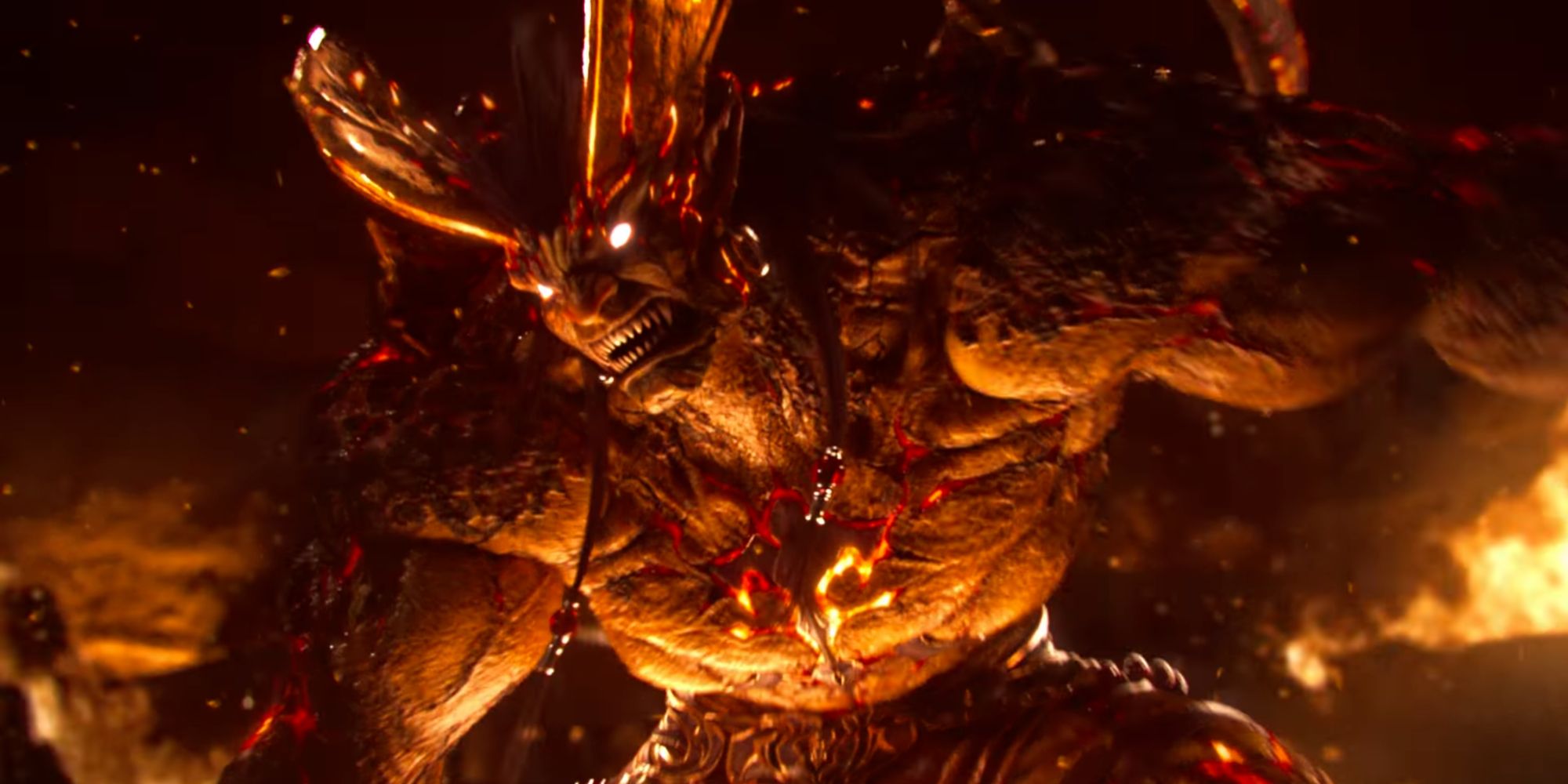 The M8 Missions are arguably the easiest ones in the game and don't get overly challenging. While they are difficult, they are nothing compared to what lies beyond them or what came before. If you've done similarly ranked Missions, you can do these with no sweat.

M8-4-X: From A Hot Treasure Hunter 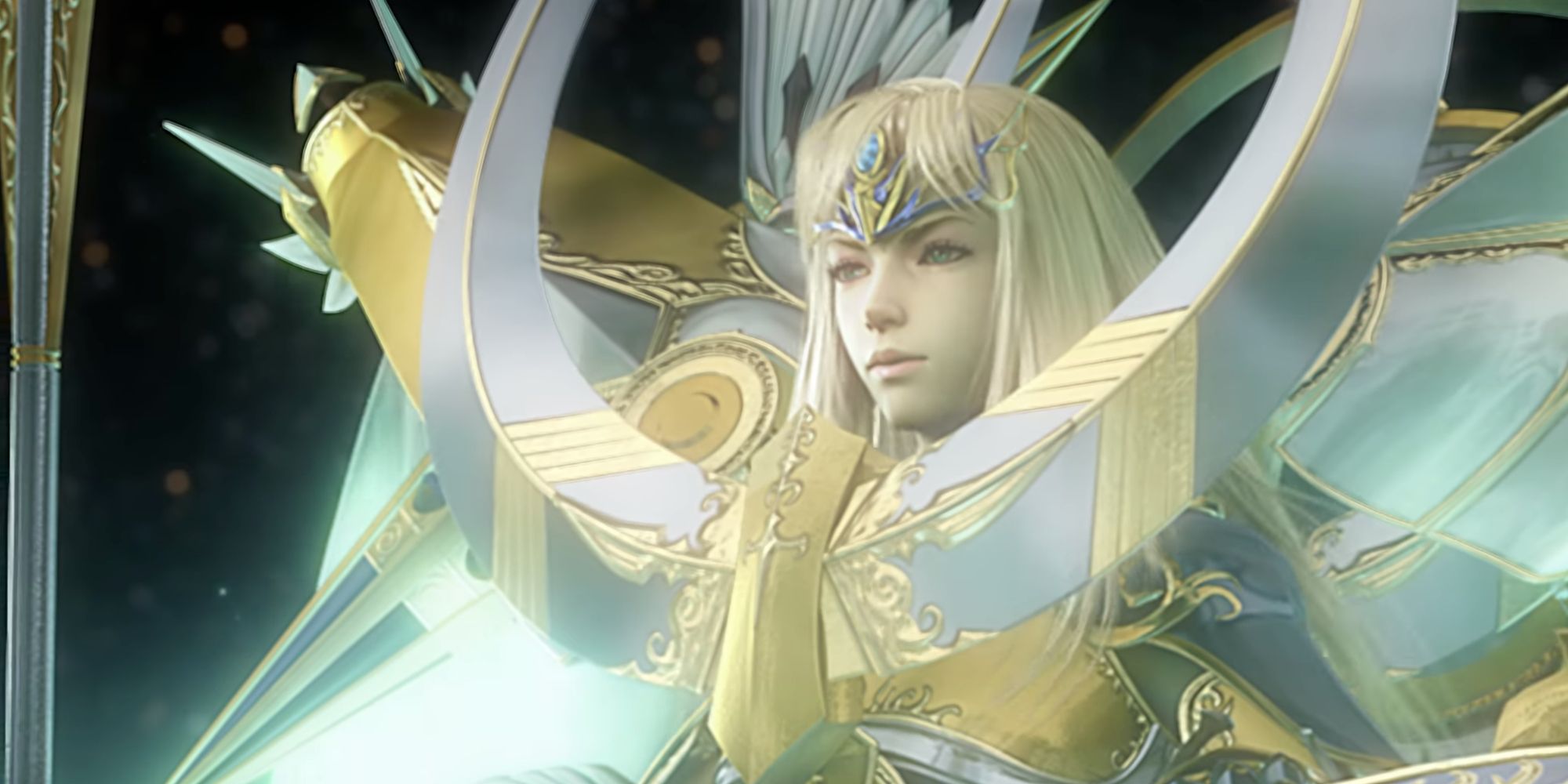 Welcome to your nightmare. The M9 series of Missions are by far the most brutal, complex, and overly challenging ones in the game and will push you to your absolute limits. We recommend attempting the final stretch of these once you reach the last point of no return in the game and are reasonably leveled, as this is home to the most demanding boss.

M9-1-X: Invitation To The Underground

M10 Missions: Mysteries Of The World 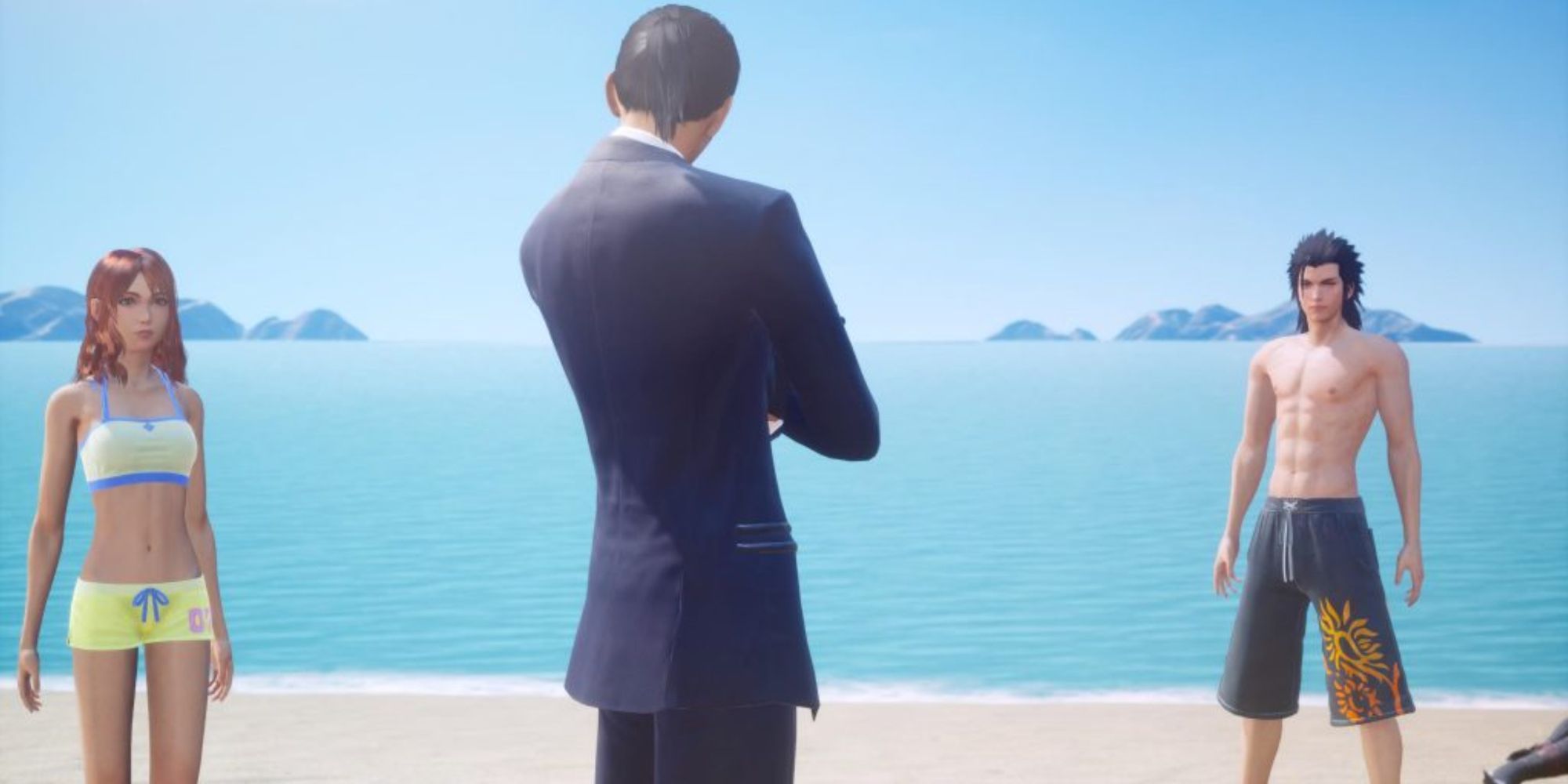 You can relax with the M10 Missions as they are the easiest ones of the bunch, only going as high as a 6 Star Ranking. These fun little challenges won't push you too hard if you access them at a decent level. You can learn more about all of them with the table below!