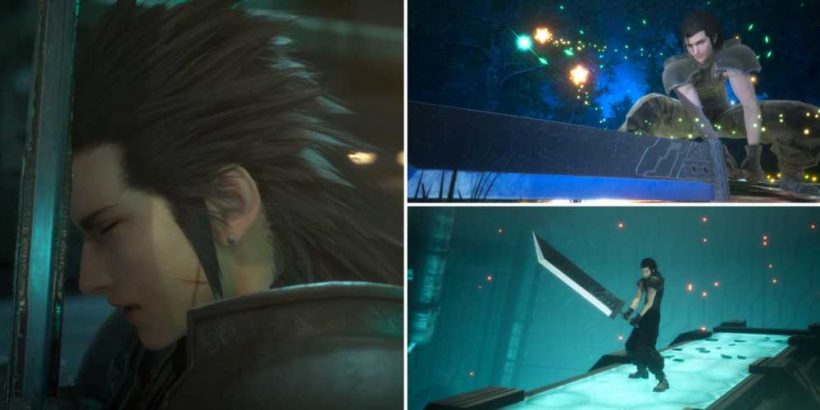 There are a decent number of ways to make Zack Fair a remarkable Soldier First Class in Crisis Core: Final Fantasy 7 Reunion. Whether that's through equipping strong Accessories, rocking devastating Materia layouts, or by simply grinding levels, you can become a force to be reckoned with by putting in a little bit of time and effort.

Aside from the more apparent methods outlined above, you can also raise Zack's proficiency with the Buster Sword, which will unlock several perks and buffs, rewarding you the more you use it in specific ways during combat. While these bonuses won't make you an unstoppable machine, they are more than worth gunning for. 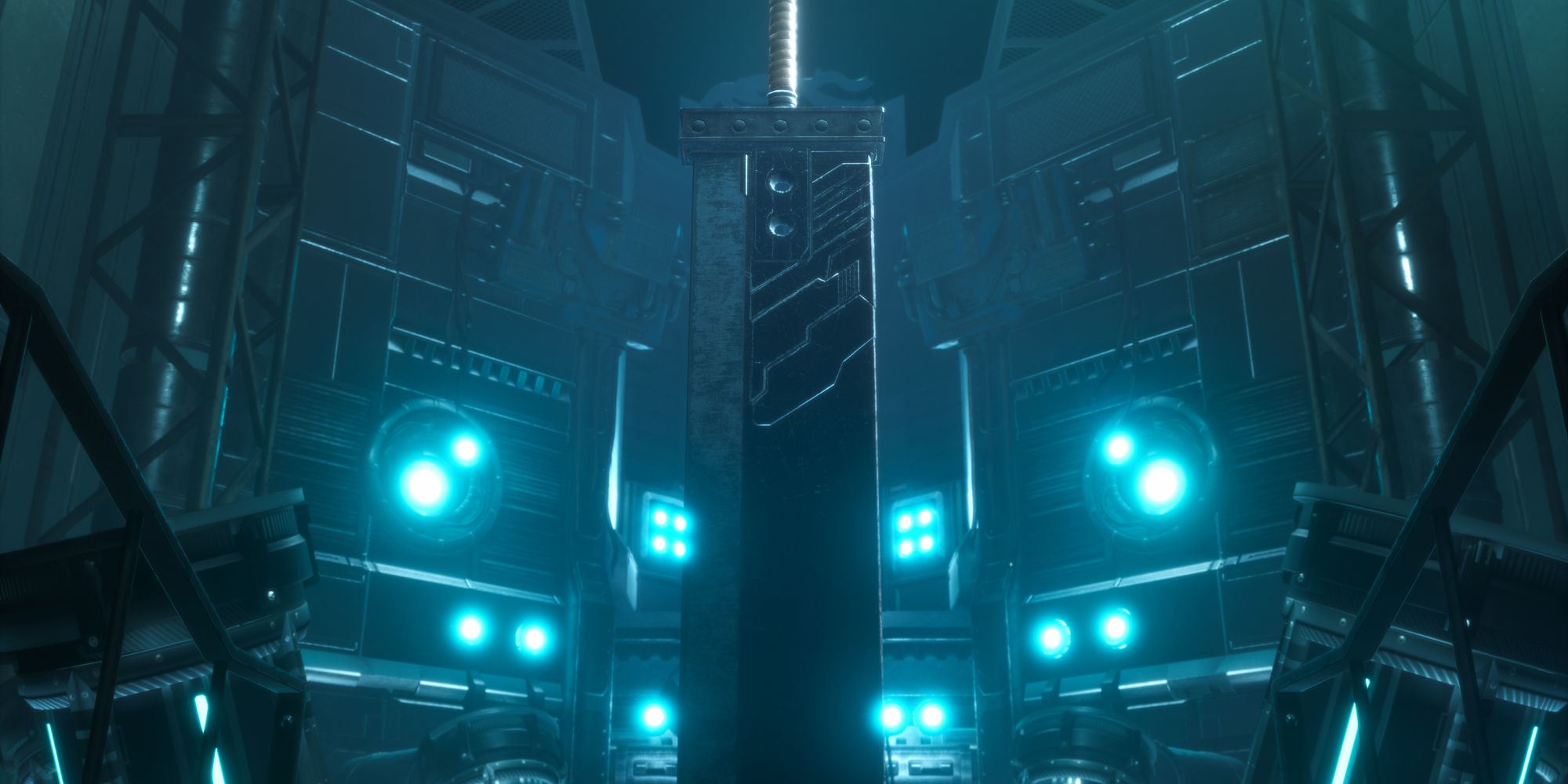 After Zack receives the Buster Sword during the events of the Main Scenario Questline in Chapter 5, he will be able to get more proficient with it, which requires him to perform specific actions with it during combat encounters. All methods involve accessing Battle Stance, which is an exclusive mode for the Buster Sword, having you access it by pressing the "X" and "Square" buttons (PlayStation) simultaneously. Once in the Battle Stance, you can do three actions, which we will lay out in the table below.

Max Proficiency refers to the total percentage of proficiency you can earn from one action per combat encounter. For example, each Perfect Guard will net you 0.01 Percent, maxing out at 0.07 Percent. This means you will only be able to earn proficiency from seven Perfect Guards per encounter.

Despite the proficiency payout being relatively low for each Battle Stance action, you can only earn 0.57 percent proficiency during each combat encounter, with a scarce chance of obtaining an additional 10 percent. So, in general, you will want to avoid the more extended Missions when farming Buster Sword proficiency, which we will cover a bit later in this guide. Lastly, filling out some of your DMW will also net you some Buster Sword Proficiency, which you can find below! 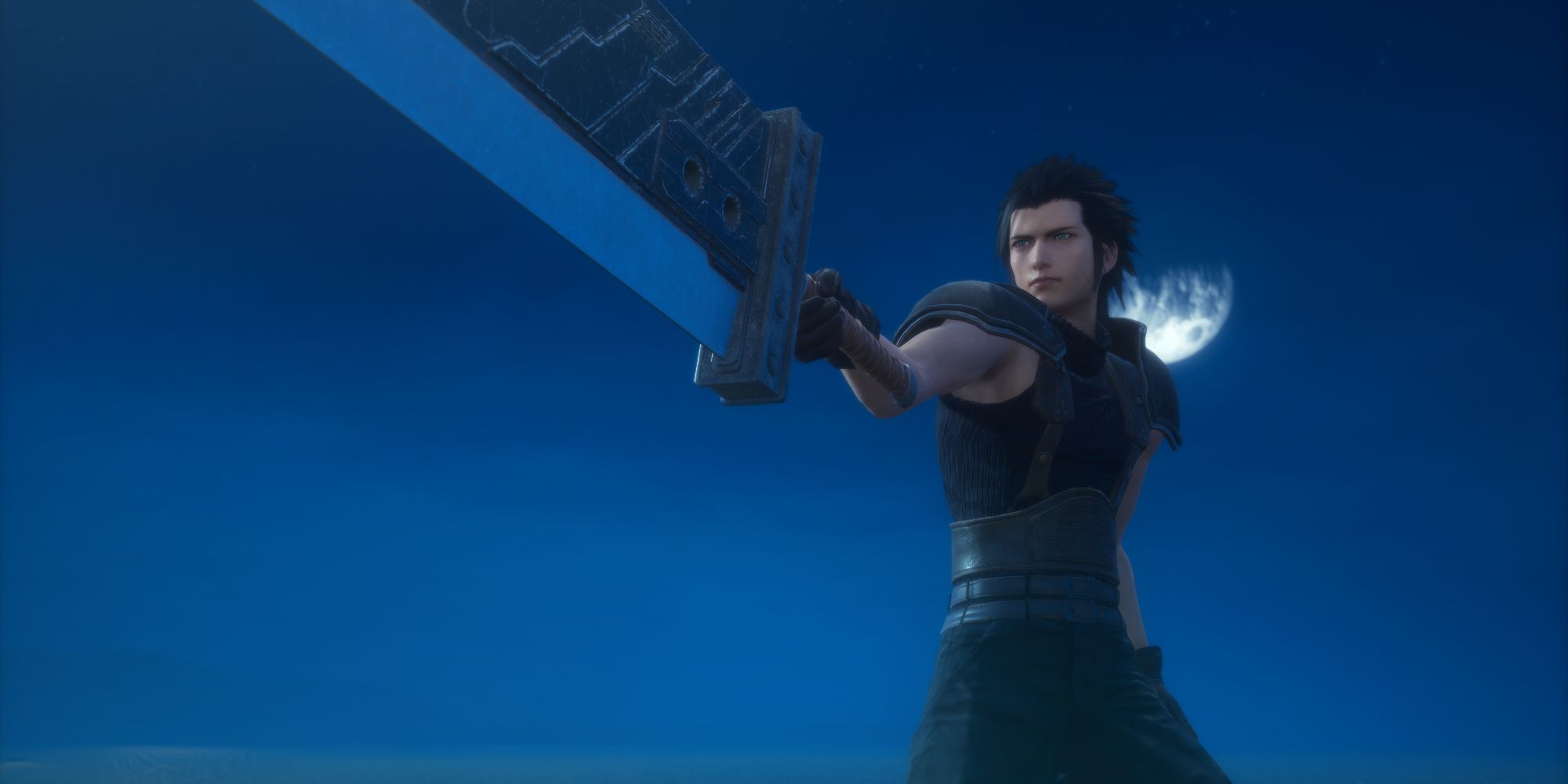 Finally, let's go over the best methods to raise Zack's proficiency with the Buster Sword quickly and efficiently. Now you may be eyeing up the "1,000 Shinra Troops" Mission and salivating while rubbing your hands together. However, that may be the worst Mission for racking up lots of proficiency with the Buster Sword. If you remember from earlier, you can only accumulate 0.57 percent of proficiency per combat encounter/Mission, meaning the more extended the Mission, the longer you will be going with no gain to Zack's proficiency.

However, you were on the right track and thought process with the Shinra Troops Mission. You just selected the wrong one. Nonetheless, you can find a list of the best Missions to jump into to raise your proficiency level with the Buster Sword. Just don't forget to occasionally jump into Missions where your opponents have active Barriers so you can earn the Barrier Piercing and Barrier Break bonuses. If you do not fight anyone with a Barrier, you will never obtain those abilities, no matter your proficiency rating.