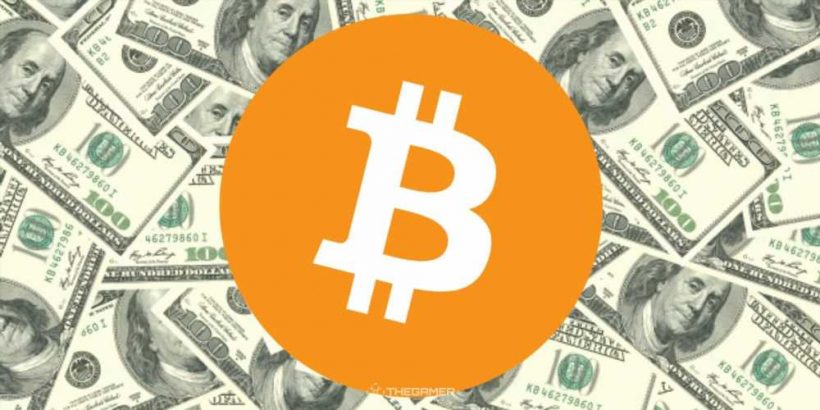 It’s never been a better time to be a crypto hacker. According to a new report, cryptocurrency wallets tied to criminal enterprises have more virtual money than ever before. But at the same time, governments are stepping up action against cybercrime and those same cybercriminals are finding crypto to be an unsafe harbor to park their cash.

A new report from Chainalysis (via The Verge) analyzed the blockchains of several cryptocurrencies to see what it could tie to illicit activity. Since the blockchain is a public ledger of all transactions, anyone with the time and resources can pour over the chain to see where money is going.

As it turns out, there was about $11 billion in cryptocurrency tied to illicit activity in 2021. That’s up from $3 billion in 2020, which could be explained by a massive uptick in cybercrime or the fact that crypto prices quadrupled between 2020 and 2021. 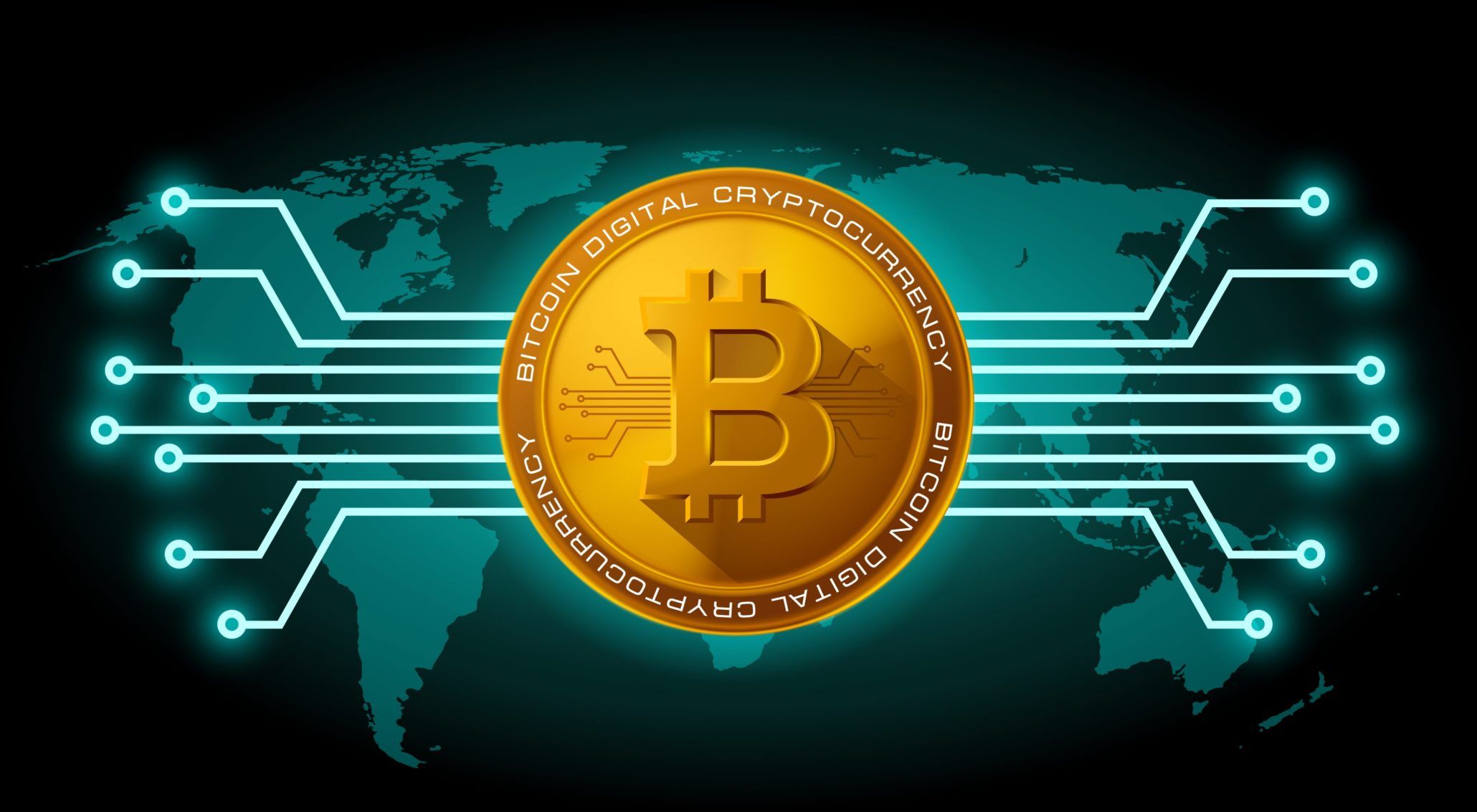 Most of that $11 billion was tied to stolen funds. About $10 billion–or 93%–came from outright theft, while "darknet market funds are next at $448 million, followed by scams at $192 million, fraud shops at $66 million, and ransomware at $30 million.”

Chainalysis also noted that criminal balance sheets tended to fluctuate wildly over 2021, from as low as $6.6 billion in July to a high of $14.8 billion in October. This can partially be explained by the wild fluctuations in cryptocurrency exchanges, but also because of government interventions. China’s ban on crypto was one thing, but the US Department of Justice also seized $3.6 billion in stolen Bitcoin from the Bitfinex hack. Those funds were apparently stolen by a failed rapper and her boyfriend.

Combined with the government’s crackdown on ransomware attacks, criminal crypto wallets are cashing out faster than ever. Ransomware hackers used to hold their currency for up to 468 days, but in 2021 they moved their cash in just 65 days. That also could be explained by historic highs in cryptocurrency prices and criminals looking to cash out with better value.

One of the more interesting points of Chainalysis’s report is that it can clearly identify the number of criminal accounts with over a $1 million in funds. Roughly 4% of all crypto accounts are tied to illicit activity in some way or another, and the blockchain even identifies the time zone those wallets are located in. Most of those accounts are located in the same time zones as Russia, South Africa, Saudi Arabia, and Iran, providing a first clue as to where authorities should start their searchers.

”Investigation of criminal whales represents a significant opportunity for government agencies around the world to continue their string of successful seizures, and bring to justice the biggest beneficiaries of cryptocurrency-based crime,” the report concluded.