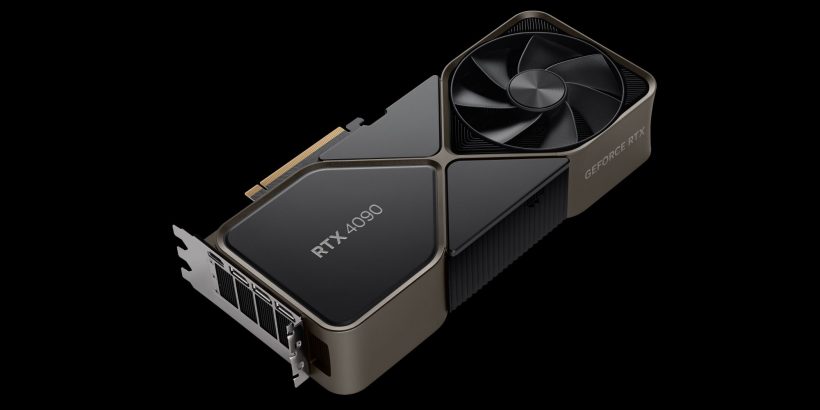 Nvidia recently released its next generation of GPUs, starting with the GeForce RTX 4090. As expected, the 4090 is the fastest card for 4K gaming, although games running at less than 4K see much less benefit from the massively powerful video card. And that power was also the source of some controversy, with Gamers Nexus reporting power spikes that could potentially knock out a lower-quality or older power supply.

Additionally, Gamers Nexus and Guru3D noted in their reviews that the RTX 4090 has a power adaptor that has four 8-pin power plugs. With three of those plugs installed, the 4090 will work at 100% of factory settings, but with all four plugs the card unlocks overclock settings thanks to its smart sense pins.

Shortly after the reviews were posted, a Corsair staffer went into the Gamers Nexus Discord channel to argue with the YouTube channels reporting on the 4090. The anonymous staffer called the explanation over the 4090's power adaptor "total bullshit," writing that the card couldn't be overclocked with the fourth cable plugged in.

"Total bullshit and they don’t even realize it. Yes. The adapter has two sense wires. Yes. The card works with only one sense wire attached. It’s because it’s a 450W card," wrote the staffer. "It’s not because it has the ability to be ‘unlocked’ requiring the second sense wire."

Trouble is, Gamers Nexus and Guru 3D were right. This led to Gamers Nexus addressing the issue in a follow-up video confirming Nvidia's explanation of the power adapter and the 4090's overclocking capacity.

Having been thoroughly debunked, Corsair admitted that the comments left on the Gamers Nexus Discord by one of its staff were wrong and "do not represent Corsair as a company."

"We apologize unreservedly for the improper conduct of our employee and will be taking steps internally to remind our team of the high standards we have for them when interacting with the media and end-users," the company added.

Gamers Nexus has gracefully accepted the apology and has promised to "move forward" with its reporting.