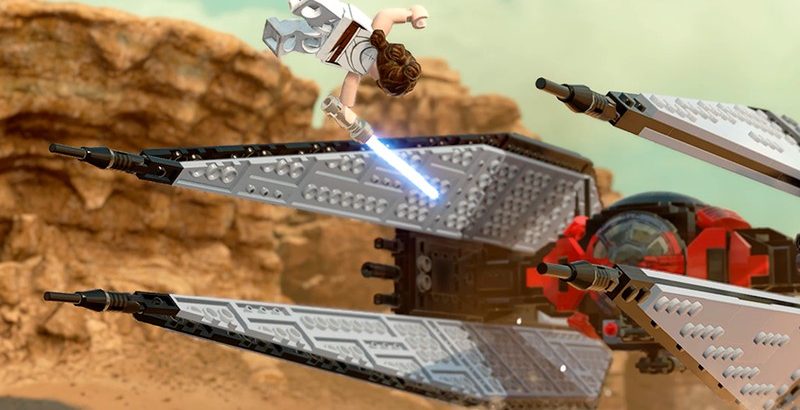 To unlock every character in Lego Star Wars: The Skywalker Saga, you’ll need to play through all nine movies and perform specific tasks, but you can get a few by simply entering a code. TT Games and Warner Bros. Interactive provided Game Informer with several codes at launch. When you boot up the game, enter the pause screen, then access the option “Enter Code.”

The codes will add a variety of characters like Dengar and Emperor Palpatine. Getting these characters early is a big win, as they are a part of classes you’ll need to perform certain feats and don’t normally unlock until later in the game. Here are the codes:

We’ll update this list as more character codes are discovered. Until then, have fun unlocking characters on your own, and may the Force be with you!