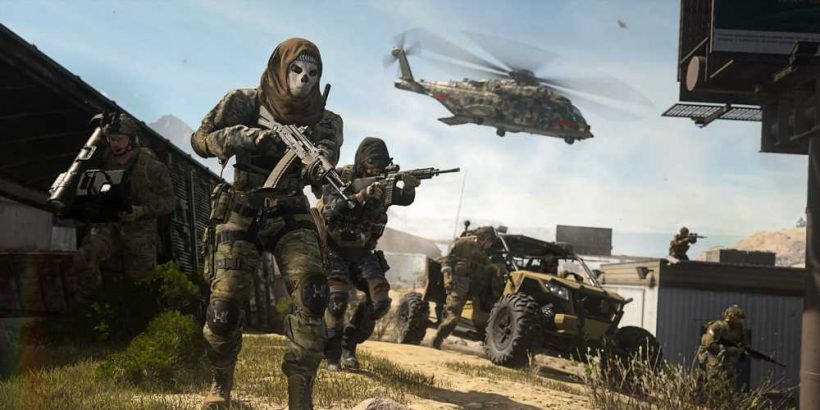 The UK's Competition and Markets Authority has poured cold water on some of Microsoft's arguments in an issues statement published on Friday as it further set out its concerns about the proposed merger with Activision Blizzard.

Contrary to the Xbox maker's previously stated plans, it seems the CMA isn't convinced that Microsoft would keep Call of Duty non-exclusive (via GamesIndustry). In fact it thinks the company would have fairly strong incentives to make the popular shooter series exclusive — "foreclosing" in CMA's terminology.

"Financial modelling of the merger suggests that the merged entity's incentive to foreclose Sony may be considerably stronger than suggested by the parties," the CMA wrote. 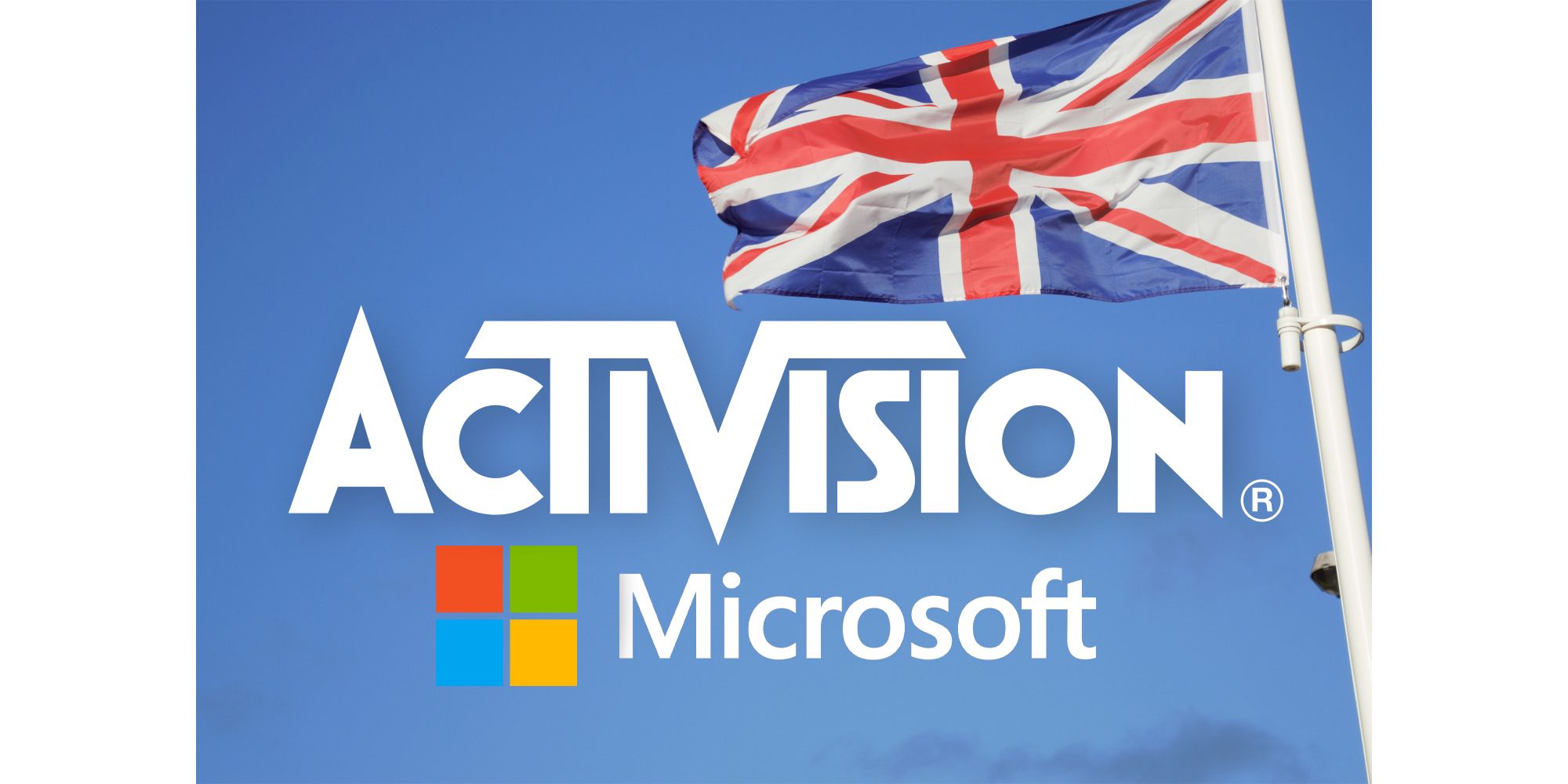 It also took into account Microsoft's history, noting that it has made games exclusive to Xbox with previously acquired publishers and that it did so "even when those publishers had previously made their content available to all consoles".

The CMA also said that it "did not identify any persuasive evidence that Microsoft would be deterred from engaging in total or partial foreclosure strategies by the prospect of reputation damage to Xbox or CoD".

In making its concerns, the CMA considered the impact of the merger on Sony most of all since PlayStation is Microsoft's "closest rival", while placing less importance on Nintendo since it offers "differentiated hardware" and targets a more "family-friendly" customer segment.

Earlier this week, Microsoft had made arguments in response to the CMA's previously stated concerns and said that Sony should be able to "adapt and compete" and that even if every Call of Duty player migrated to Xbox from PlayStation the latter's gamer base would still be "significantly larger" than Xbox's.

Microsoft argued that "gamers will ultimately benefit from this increased competition and choice" and repeated that it plans to keep CoD on PlayStation. But it seems the CMA was unconvinced by this and noted the strong incentives to foreclose the series.

Parties will have until October 28 to respond to the CMA's issues statement. Those interested in the UK watchdog's full concerns, which also explore the impact of the proposed merger on Microsoft's subscription services, among other issues, can read the statement here.