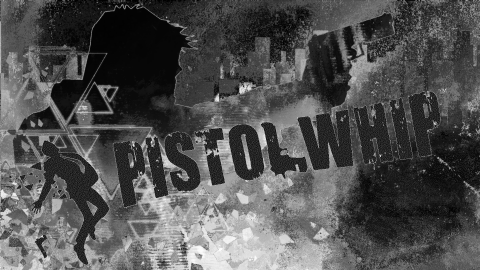 The studio confirmed as much in a blog post published on its official website today. “Thanks to our broader success, we Are excited to Announce thAt we’ve begun work on new next-gen VR titles with deeper scope and vision,” the post reads. Note the not-so-subtle formatting that confirms the studio considers these new titles to be AAA-tier, a term usually reserved for high-end titles.

No other information about these new projects was announced but Cloudhead did note that it will be growing out its team in the weeks and months to come. The team also promised it would continue to work on “mad experiments, innovative ideas, and [keep] an eye on the future of XR” through its Cloudhead Labs division. It also confirmed that Pistol Whip would be getting mod support at some point in the future.

Pistol Whip has been a big success for Cloudhead, with years of continued support for the rhythm shooter. But before the game’s release, the studio also launched two episodes in an adventure series called The Gallery, with the second installment ending on a cliffhanger that’s still unresolved to this day. Could Cloudhead possibly return to its roots? The developer said in late 2020 that it would love to return to the series for a “next-gen experience“. We also have to wonder if the mention of “next-gen” in today’s blog post could mean the studio may bring its next titles to Sony’s PSVR 2 headset.

What titles are you hoping to see from Cloudhead Games in the future? Let us know in the comments below.