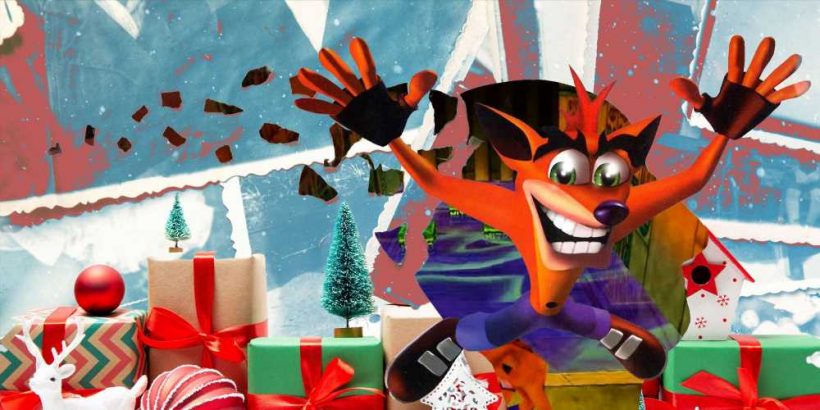 Gaming when I was a kid to gaming now feels like an entirely different era. It's like one of those historical facts that make you question what time even means as a concept. The death of Cleopatra and the launch of the PS1 were closer together than the launch of the PS1 and the PS5, that kind of thing. These days, parents are advised to boot up systems in secret ahead of Christmas, go through the software set-up, then install all of the games, then box it all back up and hope there are no extra software updates or game patches before Santa leaves it under the tree. Back in the olden days of the PS1, things were much simpler. Plug in the machine, put in the disc, and away you go. Or at least so we thought. Gather round, children, and hear the story of grandma's first Christmas with her PS1.

Getting your first console is a crapshoot when your parents aren't into gaming. And, like every child of the '90s, my parents weren't into gaming. Thankfully, they were very very lucky. Not only did they have me as a kid, they also picked out three all-timers for my first Christmas: Crash Bandicoot, Spyro the Dragon, and Tekken 3. Not a Lee Carvalho's Putting Challenge in sight. They also got Kula World, something of a misfire in with three contenders for the video game canon, but even that wasn't half bad. Right now, if you asked me to rank the games, it would go Spyro, Tekken, Crash – mainly because Crash was eclipsed by Crash 3, the greatest platformer in history, as well as Crash Team Racing, making me look back on the first outing a little less fondly. Back then though, it might as well have been the only game on Earth. I played and played and played until I had to go to sleep. Then I woke up and cried.

If your only experience with the first Crash outing was through the remastered N.Sanity trilogy, you have missed out on one of its core features. Back in the '90s, Crash could not be saved whenever you wanted to, and it did not remember where you were up to when you turned it off – hence the tears. 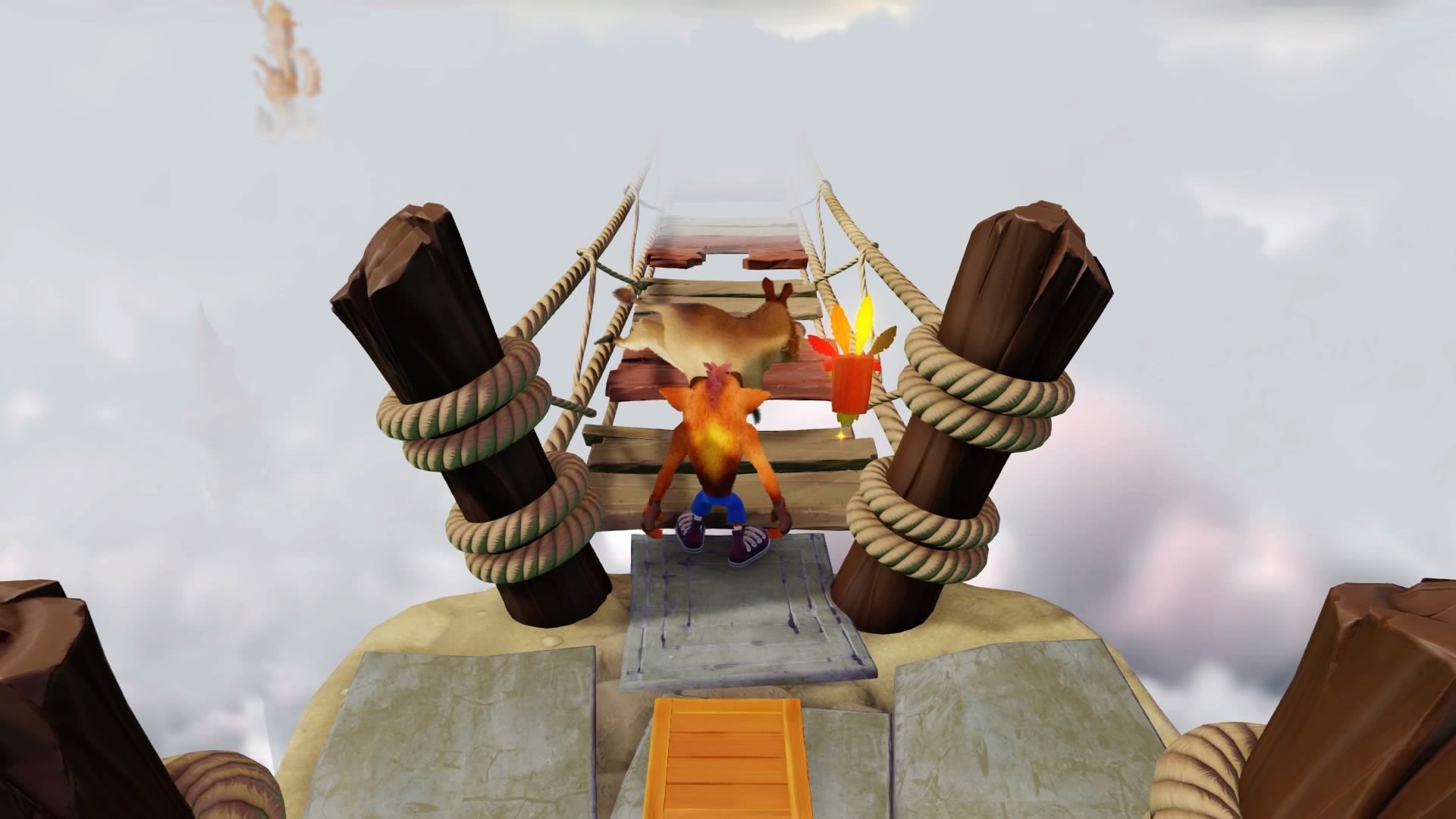 A good chunk of my progress had been deleted, and I was unable to get it back. I kept trying, dying, and being forced to reset. It was my first platformer, and already I was having to teach myself life-cheesing by farming extra tries from finishing easier levels with higher rewards. Still, progress would not move. The High Road stood in my way, as it did for many a gamer. I wasted a full day and achieved nothing – on reflection, perfect preparation for the life of a games journalist.

The next morning I woke up, ready to waste the day again. But as I booted up the PS1, the save had updated. I was past The High Road, and all the others I couldn't clear or even reach, and had made it to the safety of a save point. 'Had I somnambulated this progress?', I thought, or would have if my vocabulary included somnambulism at that age. No. My mother had stayed up as long as it took, had stored up all those extra lives, and had conquered The High Road and everything else. It's my favourite Christmas memory, and I don't remember any of it. I can't, I wasn't there for it. It's like a home movie I wasn't home for – a parent being sent footage of their child's first steps while they're away in Bucharest on business. It's fully crystallised as a memory, I can see her pushing the buttons, Crash jumping. The frustration, the dedication, the edging forward in her armchair until she's sat on the floor, legs crossed, staring up at the icy glow of the screen. It's all my imagination, but that doesn't matter. 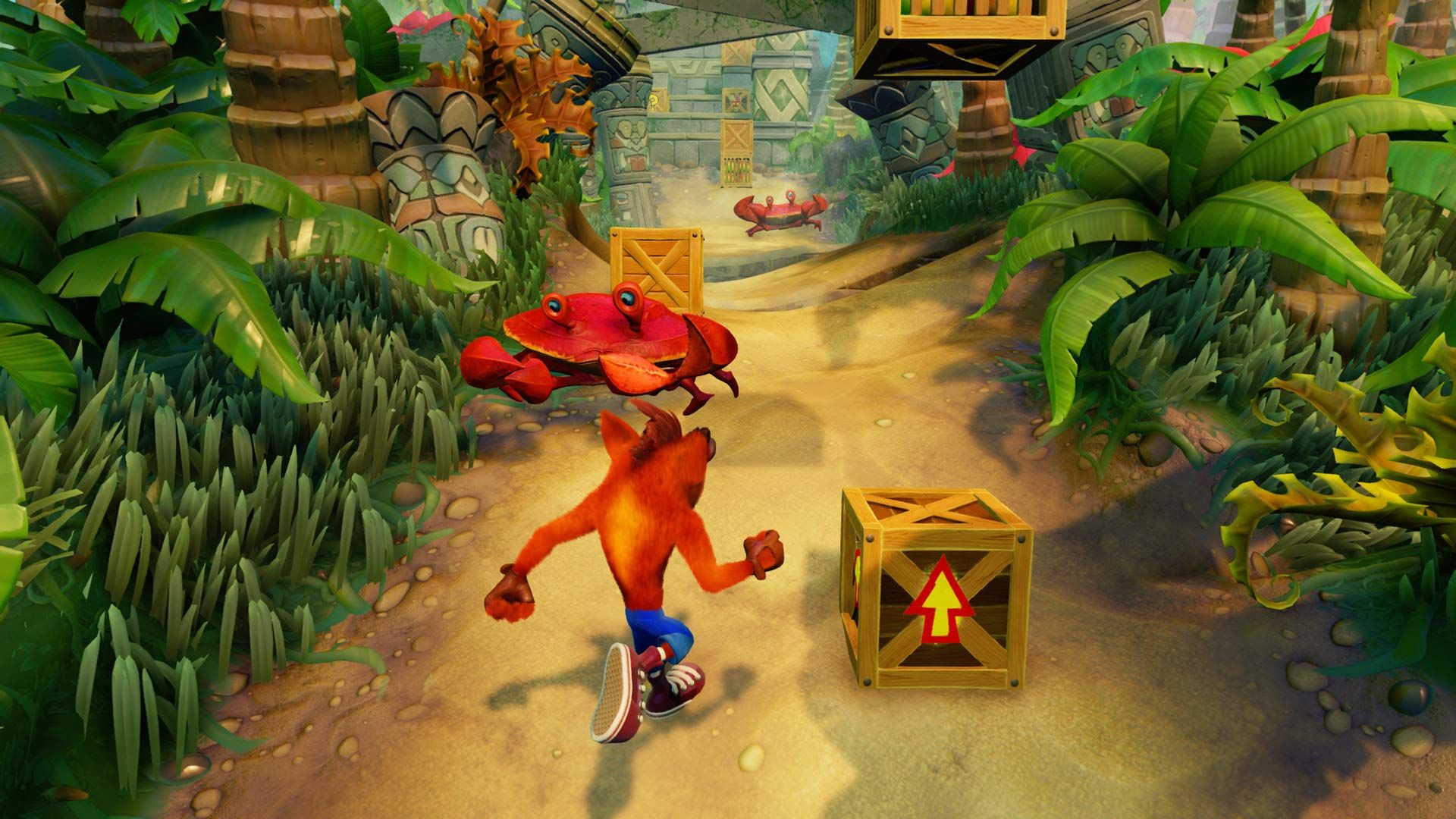 I don't know if getting the perfect collection of games at the start of my gaming journey was a sliding doors moment for me. I don't know if there's a parallel universe where I get Bubsy and Mary-Kate & Ashley: Magical Mystery Mall, and am now working happily as an accountant with no idea who Troy Baker is. But this was not an important moment in the life of my mother. She still remembers it – in fact, like a hypnotist clicking their fingers, just seeing a games console will make her blurt out "remember when I stayed up late to beat Crash Bandicoot so we could save" – but her foray into gaming has been mild ever since.

She played the Wii because she was a parent of a teenager in the late '00s and therefore had no choice in the matter. Occasionally she would watch me play other games over different Christmases when I was allowed to bring my console downstairs, join in (and fail) in multiplayer or co-op scenarios, but gaming was not for her. All she has is Crash and Christmas, and that's enough for her. Merry Christmas gamers. I know download speeds mean you can't play your games until the night of Boxing Day, but at least you have autosave nowadays. Back when I was a kid we had to manually save two miles uphill in both directions!