Christmas is a time for family, and when I was a kid, we often celebrated by having everyone round to ours. We don’t have a big family, so it was just me, my parents, my brother, and usually anywhere between one and four grandparents. Aunts, uncles, and cousins were never involved on the day itself, but would be visited around the festive period.

As many of you will know, old people and technology don’t mix. My granny once complained that we were on the phone for over an hour when she was trying to call us, when actually our internet was plugged in. For the younger readers, you had to plug in your ethernet cable to your phone line to use the internet in the ‘90s and early ‘00s. It was horribly slow and made ridiculous sci-fi noises when it started up, but it was the internet, and the best anyone had.

It’s safe to say that my grandparents didn’t get video games. They’d show an interest to the extent of, “What’s that on your tiny screen?” and I’d show them Pokemon. They were horrified that I was forcing animals to fight for money, which is a natural reaction I guess, and understandably showed very little interest thereafter. But it’s the season of giving, and me and my brother were determined to share our passion with the older generation. And that’s where the Wii came in. The nana’s Nintendo, the intergenerational interloper, the unilateral unifier, whatever you call it, the Wii brought us together in a way that charades or Trivial Pursuit could only dream of. 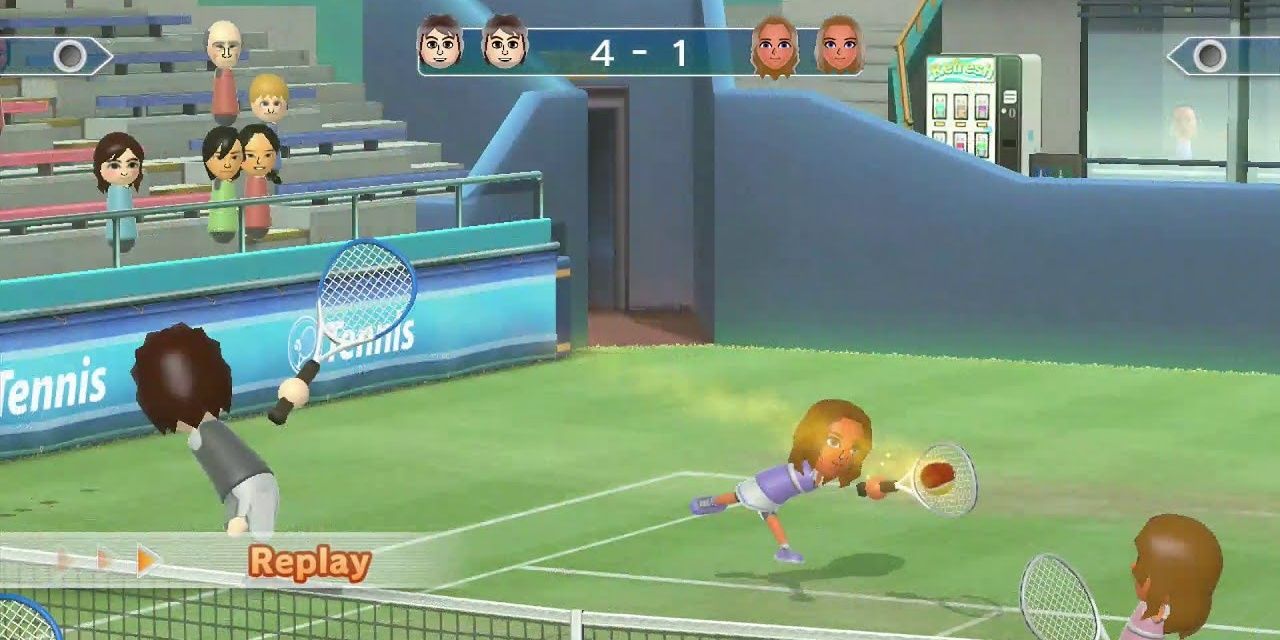 First, you have to make Miis of everyone. There was a ritual in our house, that whoever was currently being Miied had to stand in the middle of the room with their back to the telly while everyone else debated their features. Grandad was the easiest, with his grey moustache and thick glasses. He let out a chuckle when he eventually turned around and saw his likeness in all its round Miiverse glory, but my granny was less than impressed with hers. In fairness, she had less prominent features than my grandad, so it was much harder to create an accurate portrayal, but after fifteen minutes of bickering over whether Nose 4 or Nose 6 was the better fit, she wasn’t even bothered about the result. Then we let her play tennis.

My granny loved tennis. She’d religiously watch Wimbledon every year, sat in her armchair with strawberries and cream, cheering on the tennisists with more gusto than I knew she had in her. As you can probably tell, Wii Sports tennis is the only form of the sport that I enjoy, but I didn’t expect a septuagenarian to find quite the same excitement in the comedy sports game.

After carefully securing the Wiimote to her wrist with precision and utmost care, she served an immediate ace. Beginner’s luck, I thought. I was wrong. Granny was a tennis demon – I don’t know if she played when she was younger or had just learned the skills via osmosis from watching years of Graf and Goolagong, but she converted those learnings into a victorious Christmas Day. Despite the Mii. 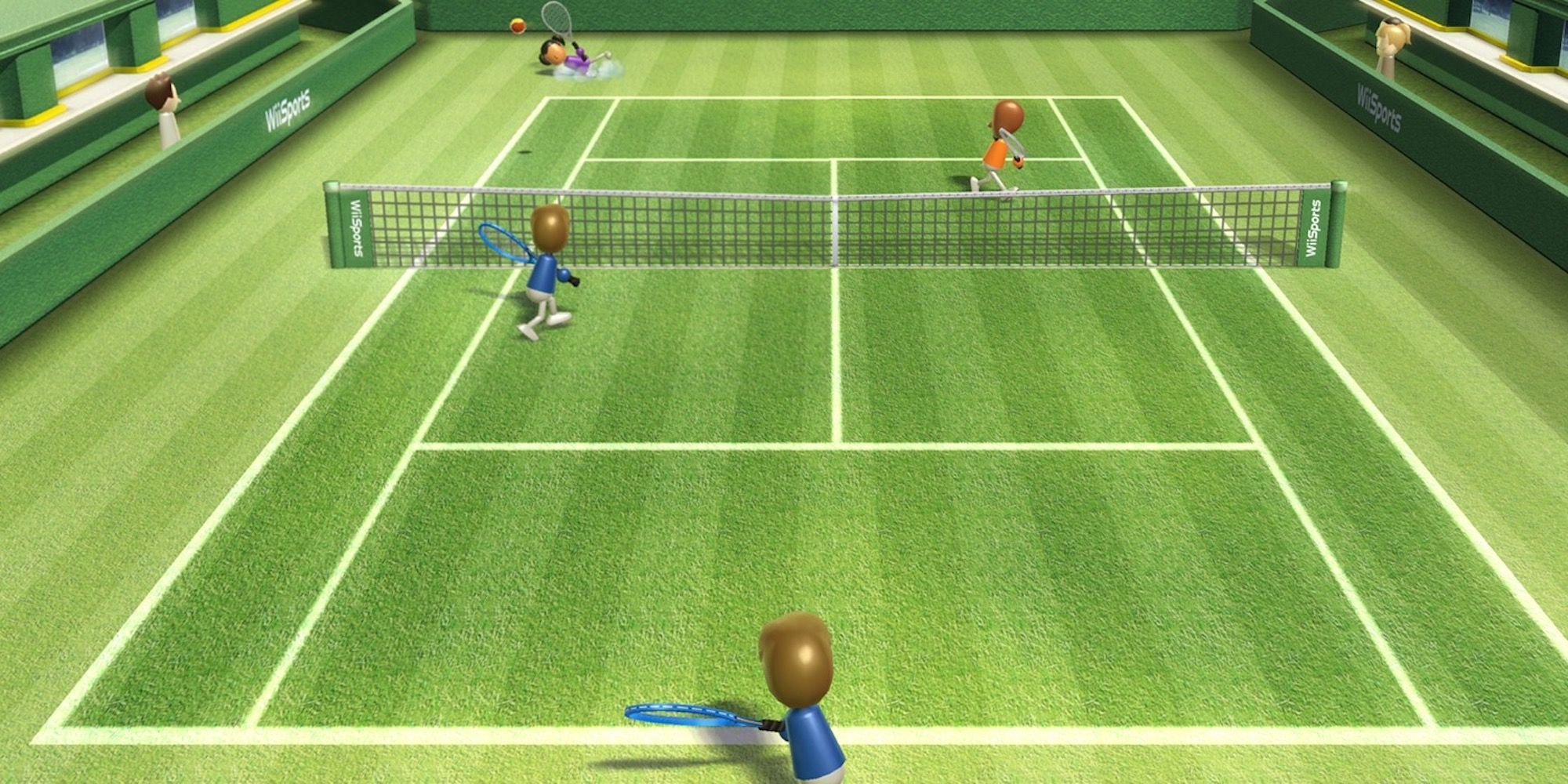 Wii Sports is perfect to pick up for anyone, whether you’re a veteran of several Skyrim campaigns or you’ve never so much as seen a controller before. My grandparents were of the age where they’d never touched a computer, and had no need to. I’m fairly certain my dad’s side didn’t even have mobile phones. But tennis in particular was a favourite, the game we kept coming back to, because you didn’t have to press a single button. Bowling was also popular, but working out the angles and the timing of the trigger presses was confusing for a generation who had never used such coordination before. Tennis was just movements. Flick up to throw the ball, follow through with your serve. Swing forwards to hit it. Swing backwards for backhand. Just like regular tennis, except you don’t have to go running after the ball every few minutes when you hit it over the cage.

I’ll have to write another time about logging back into Wii Sports and its successor Wii Sports Resort as a semi-regular Christmas tradition, reduced to fits of giggles as you watch your now-deceased grandparents roll back the years with shimmies and slam dunks. Wii Sports was the only true multi-generational game, and the simple concept and approachable execution provided years of fond, festive memories. We played other games at other times of the year, but the Wii will forever remain a Christmas console for me.