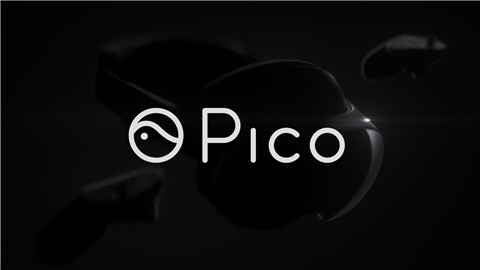 A Chinese VR analyst who’s been reliable in the past claims Pico plans to release a high end headset before September.

In a note posted to WeChat, the analyst 黑毛警长008 suggests the ByteDance-owned brand plans to intentionally beat Meta’s Project Cambria to market with a very similar product. Just as Meta stated that Cambria isn’t a Quest 3, the analyst claims Pico’s headset isn’t a Neo 4. Instead the name “may be Pico Pro, Pico Neo 3 Pro+, or a new name series for it” suggesting it will be sold alongside the current Neo 3 line, not replace it.

The current Pico Neo 3 also has remarkably similar specs to Meta’s Quest 2. Like Cambria, Pico’s high end headset will apparently use pancake lenses for a slimmer and lighter form factor and feature higher resolution, eye tracking, face tracking, and advanced controllers which ditch the tracking ring in favor of onboard tracking cameras.

The hardware cost of this product will be “far higher” than the Pico Neo 3 the analyst says, which was announced as launching to European consumers last week for €449. Meta has hinted on multiple occasions that Quest 2 is sold at or below what it costs to make, and the analyst claims the same “very aggressive subsidy policy” is happening for Pico Neo 3 and will continue with the new product too.

The analyst also claims Meta’s Project Cambria will launch in September, and that ByteDance will intentionally adopt a strategy to ship its headset earlier than Meta. If true, the product should launch within the next four months.

Pico described the Neo 3 Link consumer launch as a “beta program”, and made an unusual offer of giving buyers a 35% discount on a future model “should there be another product that comes from Pico within the next 12 months”. If this analyst’s report is to be believed, that offer may be referring to this high end model rather than a Neo 4.