Champions League 2018/19 campaign is drawing to a close, with Liverpool and Tottenham set to lock horns in an all English final.

The Premier League sides go into the Champions League final off the back of two stunning semi-final results.

Liverpool came back from a 3-0 first leg defeat to stun Barcelona 4-0 at Anfield and reach the Champions League final for the second season in a row.

While Tottenham looked down and out after going 2-0 behind on aggregate against Ajax with only one half of football left to stage a dramatic comeback.

But Spurs did exactly that, scoring three goals in the second half of their semi-final in Amsterdam including a goal with what was set to be the last kick of the game.

The free-flowing, attacking football that both sides play means the Champions League final tonight could turn out to be an absolute classic.

And, if one prediction from FIFA 19 turns out to be true, then the neutral fan could be in for a real treat.

The hit EA Sports footie game was used to simulate what the result of the 2018/19 Champions League final will be. 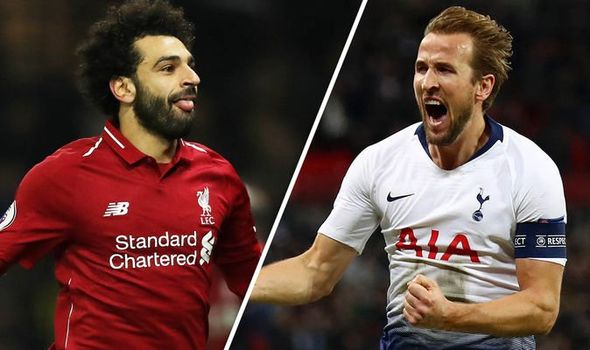 And it predicted a stunning 4-3 win to Liverpool, with the Merseyside club clinching the UCL title thanks to an extra-time goal.

In a post online YouTuber Blaze published a simulated Champions League final between Liverpool and Tottenham in FIFA 19.

And the result was something quite explosive.

FIFA 19 predicted that Harry Kane would bag a hat trick for Spurs – including an equaliser to make it 3-3 in the 83rd minute. 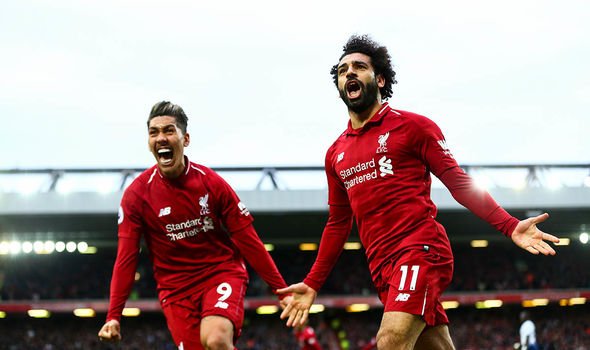 That late goal would end up bringing up extra-time, with Roberto Firmino clinching the winner for Liverpool in the 118th minute.

Such a dramatic game would be befitting of the sides that in the semi-finals produced some of the greatest comebacks the Champions League has ever seen.

The other players that FIFA 19 predicted would be on the scoresheet for Liverpool were PFA player of the year Virgil van Dijk and Sadio Mane. 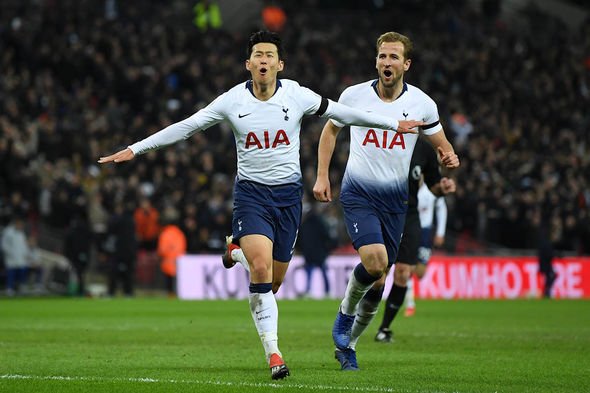 It remains to be seen whether the UCL final turns out to be such a big scoring game, and if Liverpool add to their Champions League trophy tally.

It’s also unclear what part Kane, who scored a hat-trick in the FIFA 19 simulation, will play in the Champions League final.

The English goal machine has been recovering from injury but has declared himself “ready” to play in his club’s biggest night ever.

Fans will have to wait and see whether FIFA 19 proved to be gaming’s Mystic Meg and got its UCL prediction right, or wrong. 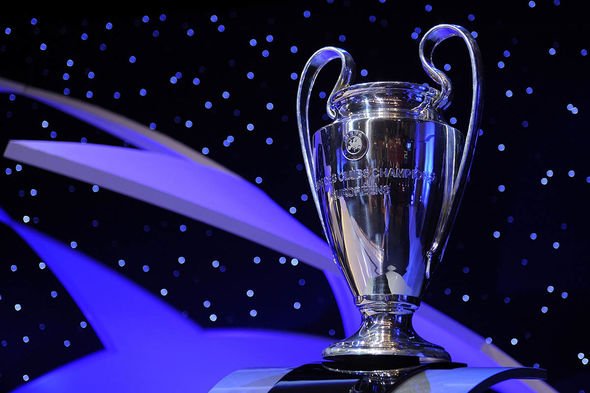 But EA games in the past have been known to correctly predict the results of upcoming major sporting events.

If you’re interested in watching the Champions League final tonight, then it kicks off at 8pm UK time with the match taking place at Madrid’s Wanda Metropolitano Stadium.