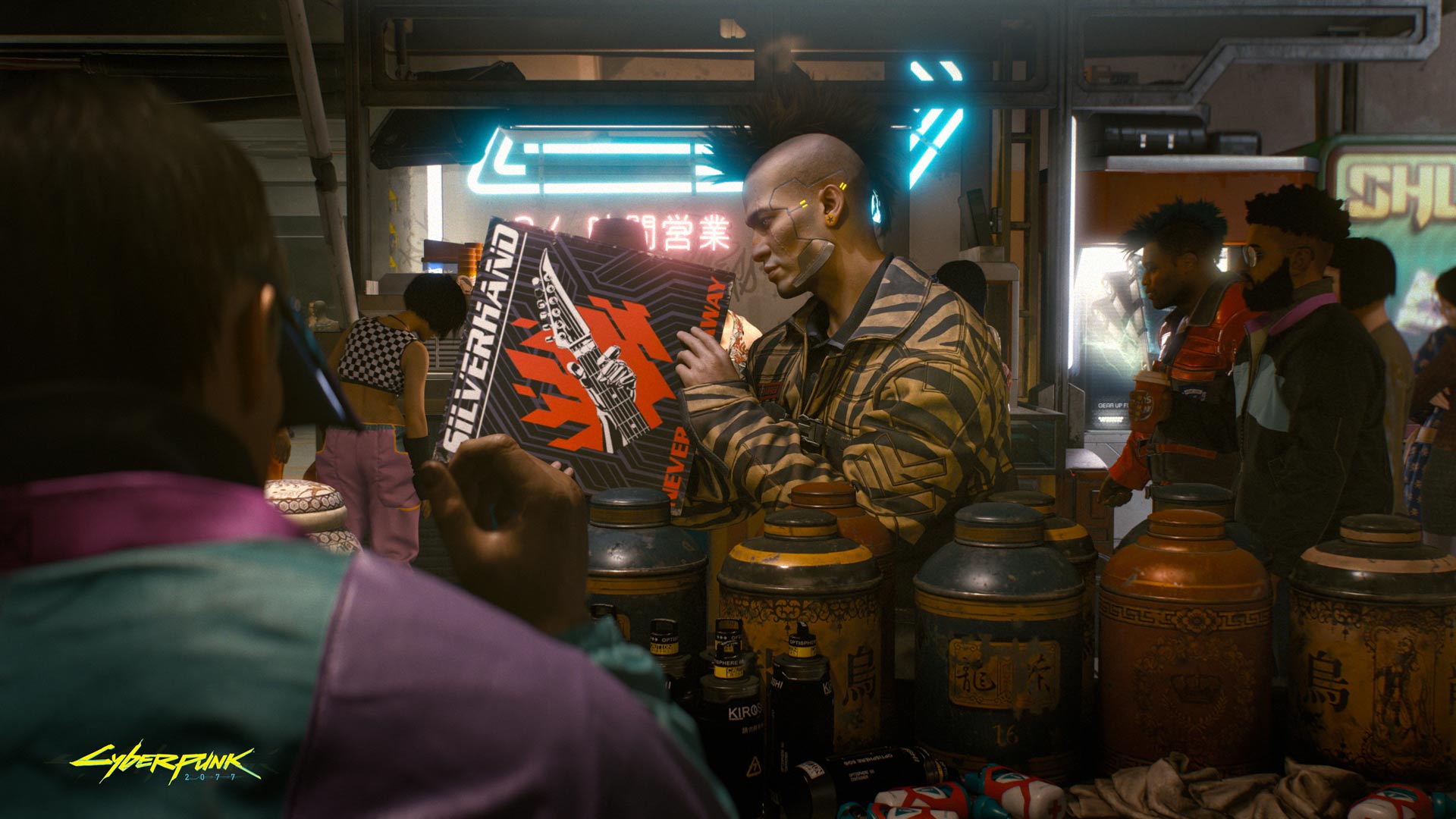 Some of the biggest names in the Cyberpunk 2077 modding community have been hired by CD Projekt to work on secret new projects.

Cyberpunk 2077 may be more infamous for its bugs than any more positive aspect of the game, but it still has a healthy modding community, dedicated to making changes and additions to the PC version of the game.

Different publishers have different relationships with their modding community, but CD Projekt Red has taken the increasingly common step of hiring modders to work on the game officially – although they haven’t said in what capacity, just that they’ll be working on ‘various projects’.

Four modders from Wolvenkit and Redscript will be joining CD Projekt, although rather than user-facing content their work has been in creating apps that allow others to edit and add new files, as well as replace and compile scripts.

There could be a few different reasons for hiring those particular modders but the most likely explanation is that CD Projekt want to ensure that the game continues to have a thriving mod scene.

Individual modders come and go and if a number of them happen to lose interest at once, or for other reasons can’t work on the game, then the whole scene suffers – so by hiring them directly CD Projekt can ensure they’re working on the game all the time, as a long-term commitment.

That in turn hints at CD Projekt’s long-term plans for the game, implying that they want it to be supported and updated for years to come.

According to CD Projekt themselves the game has now reached a ‘satisfactory level’ of stability in terms of bugs, but they still haven’t made it clear what will happen to it in the future with new content, after recently adding a new vehicle and new cosmetic items.

They do still seem to have plans for multiplayer options but whether that’s going to be a spin-off or just a new mode remains unclear.