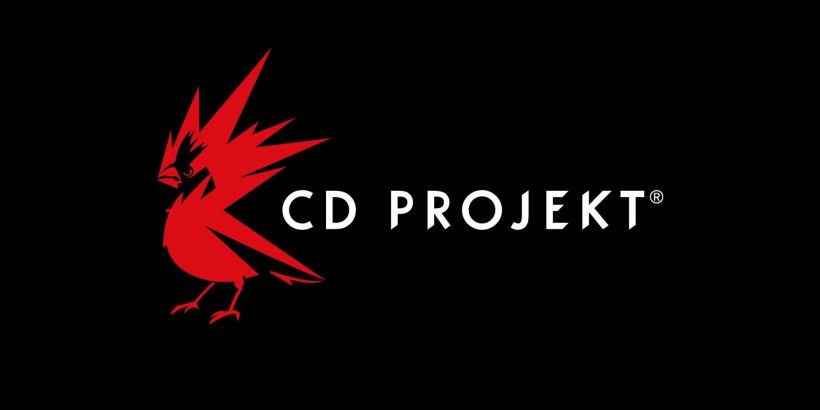 New details are emerging about the cyber attack against CD Projekt Red that took place earlier this year. Initially, the attack was said to have targeted the games from the Polish studio, but now it seems that employee information may have been illegally obtained in the breach.

Back in February, CD Projekt Red announced that it had been the target of a cyber attack. The hackers stole the source code from released and unreleased games from the studio and also stole documents relating to several departments within the studio such as accounting, legal, admin, and Human Resources. CDPR was left with a ransom note from the cyber-attackers that detailed what information had been breached and demanded the studio get in contact within a two-day time period. If the studio failed to comply, the hackers threatened to release the source code from games like Cyberpunk 2077, Gwent, and an unreleased version of The Witcher 3 as well as other stolen documents onto the Internet.

Now, some new details from the investigation into the attack have led CDPR to believe that the breach may have affected employees of the studio. In an update posted to Twitter, the studio shared that it has “learned new information regarding the breach, and now have reason to believe that internal data illegally obtained during the attack is currently being circulated on the Internet.” While the studio cannot confirm the exact contents of the data stolen at this time, it believes that the internal data may include “current/former employee and contractor details.”

While the studio is unable to confirm the data that was breached, it assures fans and employees that it is working closely with an extensive network of “appropriate services, experts, and law enforcement agencies” to get to the bottom of this ordeal. The statement closes with a commitment to continue digging into this breach and to take the appropriate actions against those responsible for sharing the stolen data.

It has not been an easy year for CDPR. After the rather unfortunate release of CyberPunk 2077 last year and the revelation of an alleged crunch on employees to get the game out in a specific timeframe, the studio could definitely use a “win” right now. Hopefully, it will be able to resolve this hacking ordeal and get back to making great games.