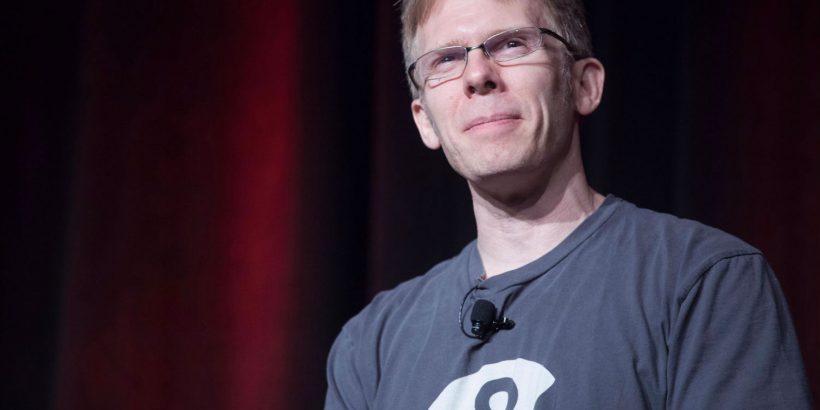 Back in October 2020 Facebook changed logins for Oculus devices. Now, all new accounts have to be tied to a Facebook profile. Writing in a thread about updates to come to the Oculus Quest platform, Carmack replied to one user asking if Facebook may ever change its login requirements.

“FB login isn’t going away,” Carmack said. “Given the climate, I don’t expect people to believe it, but FB is extremely serious about privacy.”

Various aspects of Facebook, including its privacy policies, have come under fire in the past few years and are still subject to intense scrutiny. In December we reported that the US government had alleged that Facebook practices “illegal monopolization”, for example. Facebook’s Oculus account switch-up itself proved controversial, with some customers saying they’d been left with a “paperweight” after having their Facebook accounts banned. Oculus Customer Support insists it will help resolve these cases where it can, however.

Continuing on, however, Carmack foresaw a time where Facebook’s policies may be accepted by the public. “It will probably take a decade, as with Microsoft’s security renaissance, for it to really get acknowledged by the public,” he said.

Carmack himself left full-time employment at Facebook in late 2019, staying on in a Consulting role while spending the rest of his time working in AI. He did, however, still give his annual talk at last year’s Facebook Connect conference (formerly Oculus Connect).

What do you make of Carmack’s comments? Let us know in the comments below.