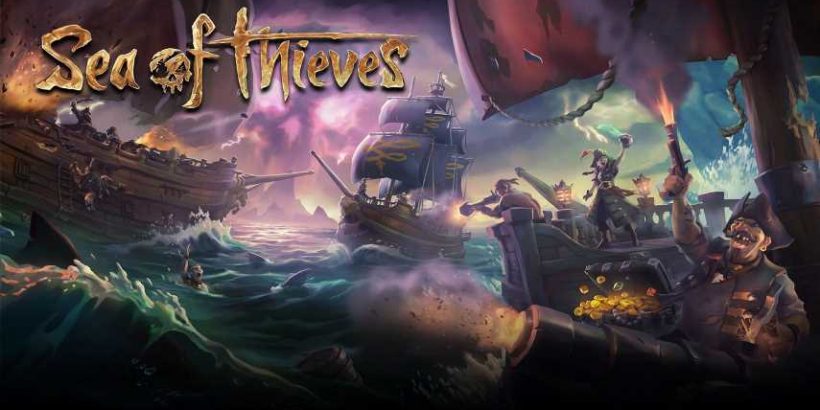 One of the greatest twists we saw in the Xbox & Bethesda showcase was Sea of Thieves: A Pirates Life, which is a crossover between the iconic Sea of Thieves games and Pirates of the Caribbean.

In the new trailer, we see Captain Jack Sparrow makes an appearance with the iconic Pirates of The Caribbean music. It’s centered around Jack’s journey. In this epic adventure game, we got to see the use of magic, sword fighting, and sailing. The story follows Jack, and even features some of his most iconic lines from the movies. We also heard the voices of Davy Jones and Tia Dalma, who were main characters in the second Pirates of the Caribbean movie.

The game will be premiering on June 22 and will be released on Xbox Game Pass.