Capcom informed fans about fake invitations for Early Access to Resident Evil Village, which many players appeared to receive. The company warns against phishing attempts and clarifies no such thing is happening officially with the game.

It was previously announced that anyone who purchases Resident Evil Village will gain access to Resident Evil Re:Verse, a brand-new multiplayer experience. The project pits popular characters against each other in four to six-player deathmatch battles in iconic locations. Resident Evil Re:Verse closed Beta took place back in January across PS4 and Xbox One platforms, but no such thing is planned for the single-player RE Village.

Recently, emails began to circulate, containing “Early Access invitations” to Resident Evil Village. According to Capcom representatives, this is clearly a phishing attempt by an unauthorized third party. Suspicious emails are being sent from the fake sender address, displayed as “no-reply(at)capcom(dot) com.” The company clarified these messages have no connection with Capcom and warns players not to download any files from such letters.

It is better not to open or reply to these emails and the best thing to do if you receive one of this is simply to delete the message immediately. If the receiver will try to answer, download or open links in such letters, it can result in sensitive information leaks to the frauds, such as username and password data. Moreover, such emails may also contain dangerous viruses that could harm your internet safety. 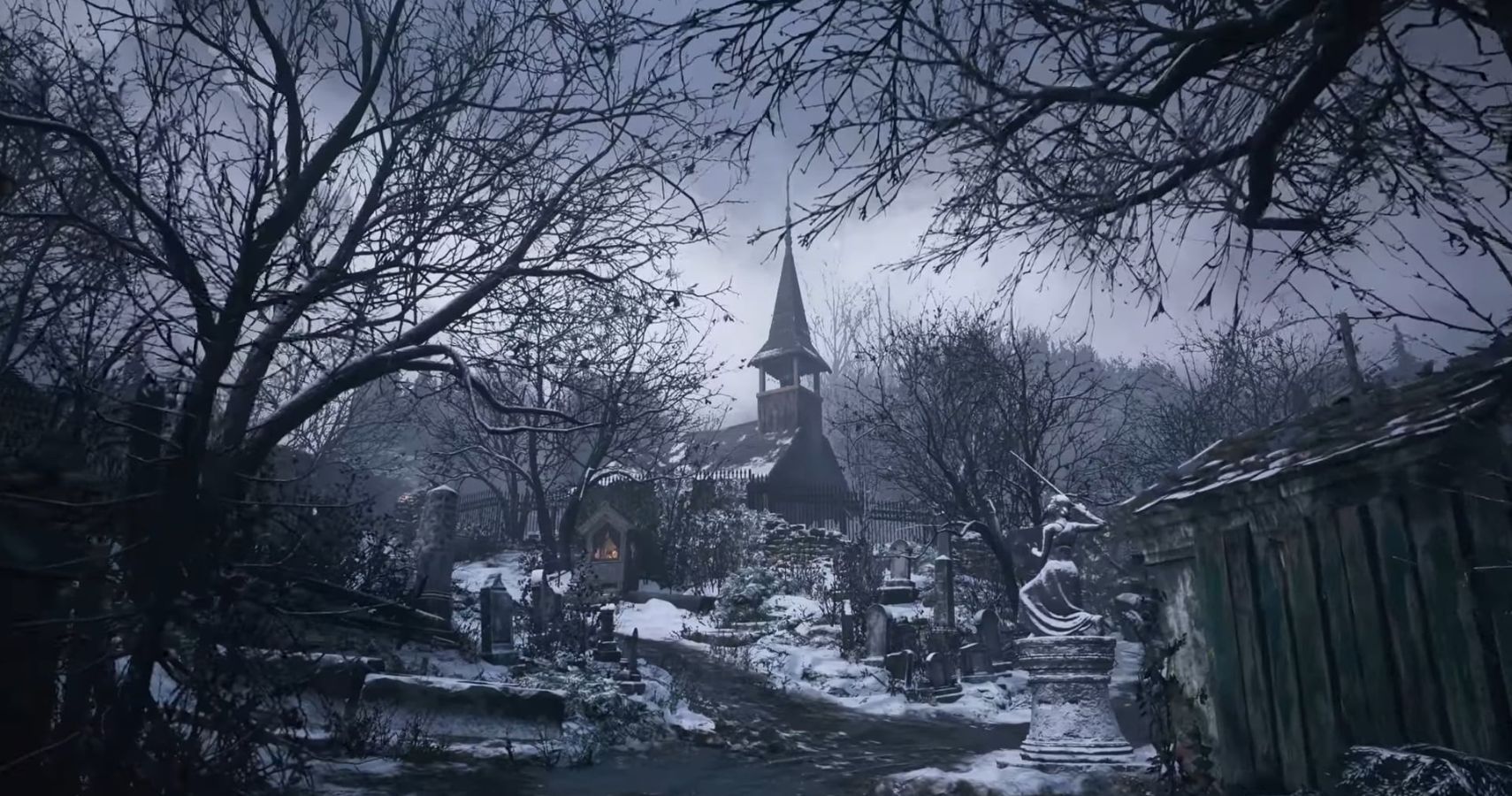 A similar situation was previously reported by Ubisoft. A number of players appear to receive a Far Cry 6 beta invite from an unidentified source. Turns out, there was an attached virus “watches your screen and records everything you do.” And it is obviously not something Far Cry fans wish to obtain.

Resident Evil Village will be available on May 7 on Xbox One, Xbox Series X|S, PS4, PS5, and PC. The game will be almost twice the size of Resident Evil 7, coming in at about 50 GB for Xbox consoles.