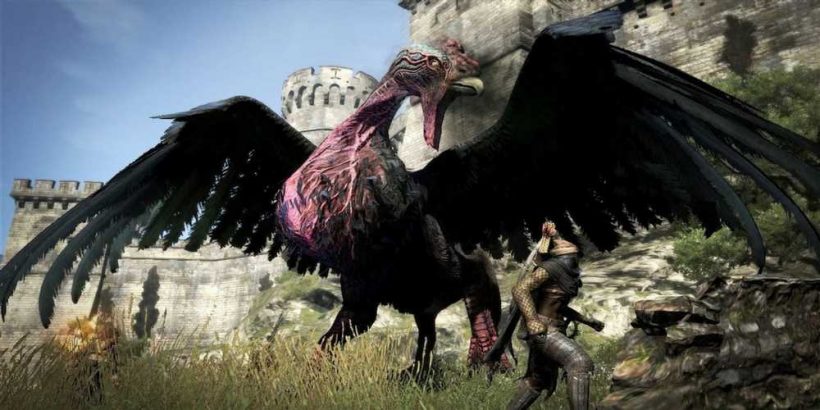 The inimitable Dragon's Dogma turns ten this year. Launching on May 22 in North America and May 24 and 25 in the rest of the world. An instant success in Japan, Dragon's Dogma took a little more time to catch up in the West, but it still holds up to this day.

To celebrate the anniversary, Capcom has unveiled a website charting the history of the series. No announcement has been posted yet, but the site invites us to "join us in this momentous celebration of Dragon's Dogma!"

As well as the base game that came out on PS3, Xbox, and PC in 2012, there's also Dark Arisen, an expansion and PS4 and Xbox One upgrade that came out in 2016. Also, in 2020, Netflix released a Dragon's Dogma anime. It's safe to say people enjoy the series. Hopefully, Capcom is gearing up to announce another game in it. 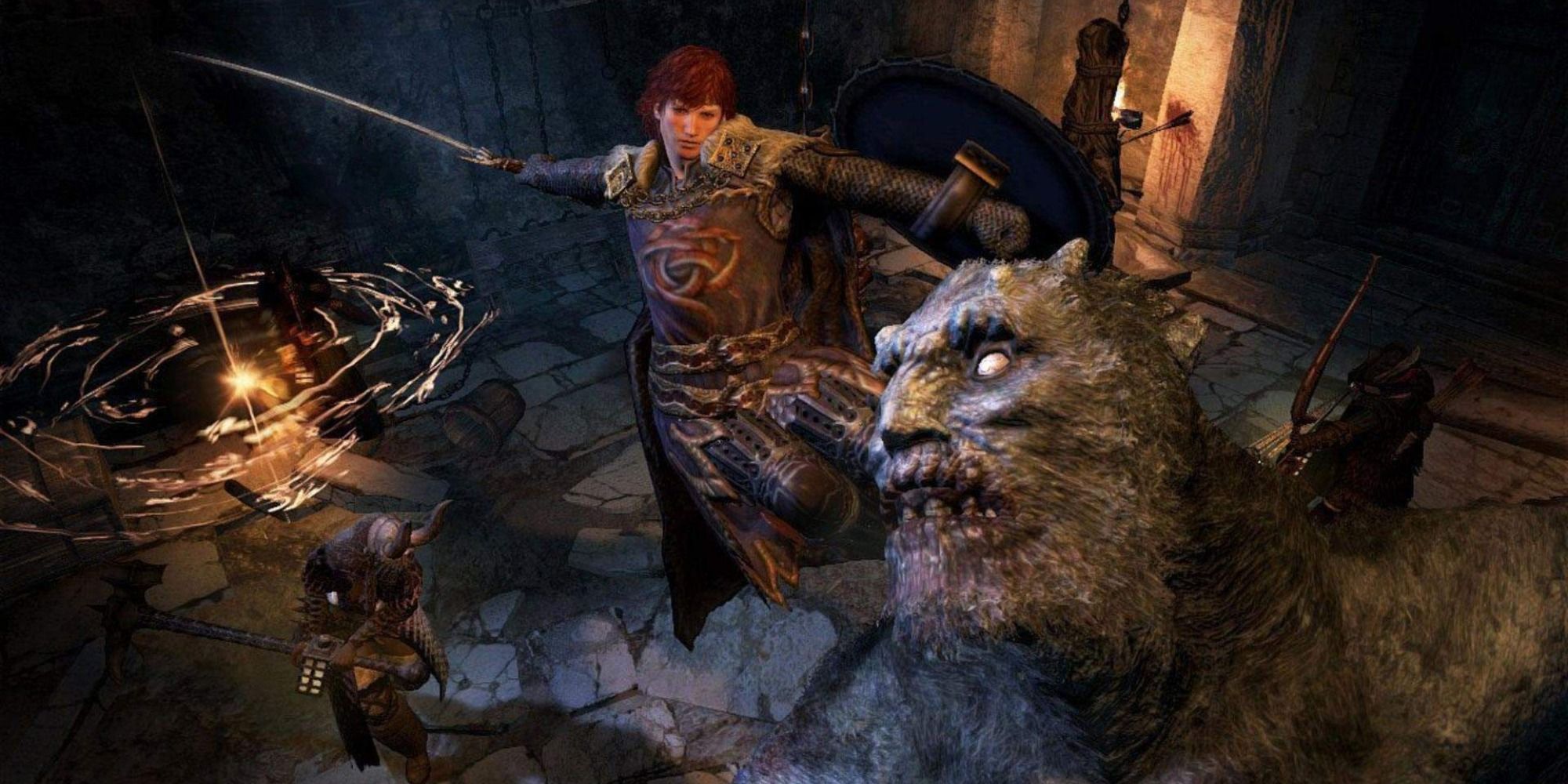 "Thank you, Arisen, for taking up arms and braving through the impossible challenges laid ahead of you. We are forever grateful for your support throughout the years," a message on the website reads.

Naturally, the appearance of this website has got us wondering if Capcom has plans to revive Dragon's Dogma. In a recent call with investors, Capcom said it was considering its dormant IP based on "demand data from the market." Maybe it will consider website views in a decision to do another Dragon's Dogma.

If you haven't played Dragon's Dogma, you should. The magic alone is some of the wildest in triple-A video games. Summon twisting maelstroms, devastating meteors, and tear the ground apart with violent earthquakes. You can also swap classes regularly to build up a large variety of skills to suit any playstyle you want.

If you're a fan of Elden Ring, Dragon's Dogma is essentially that but released ten years ago. It encourages exploration, features impressive bosses, a dense and engaging story, and a unique co-op online experience called the pawn system.