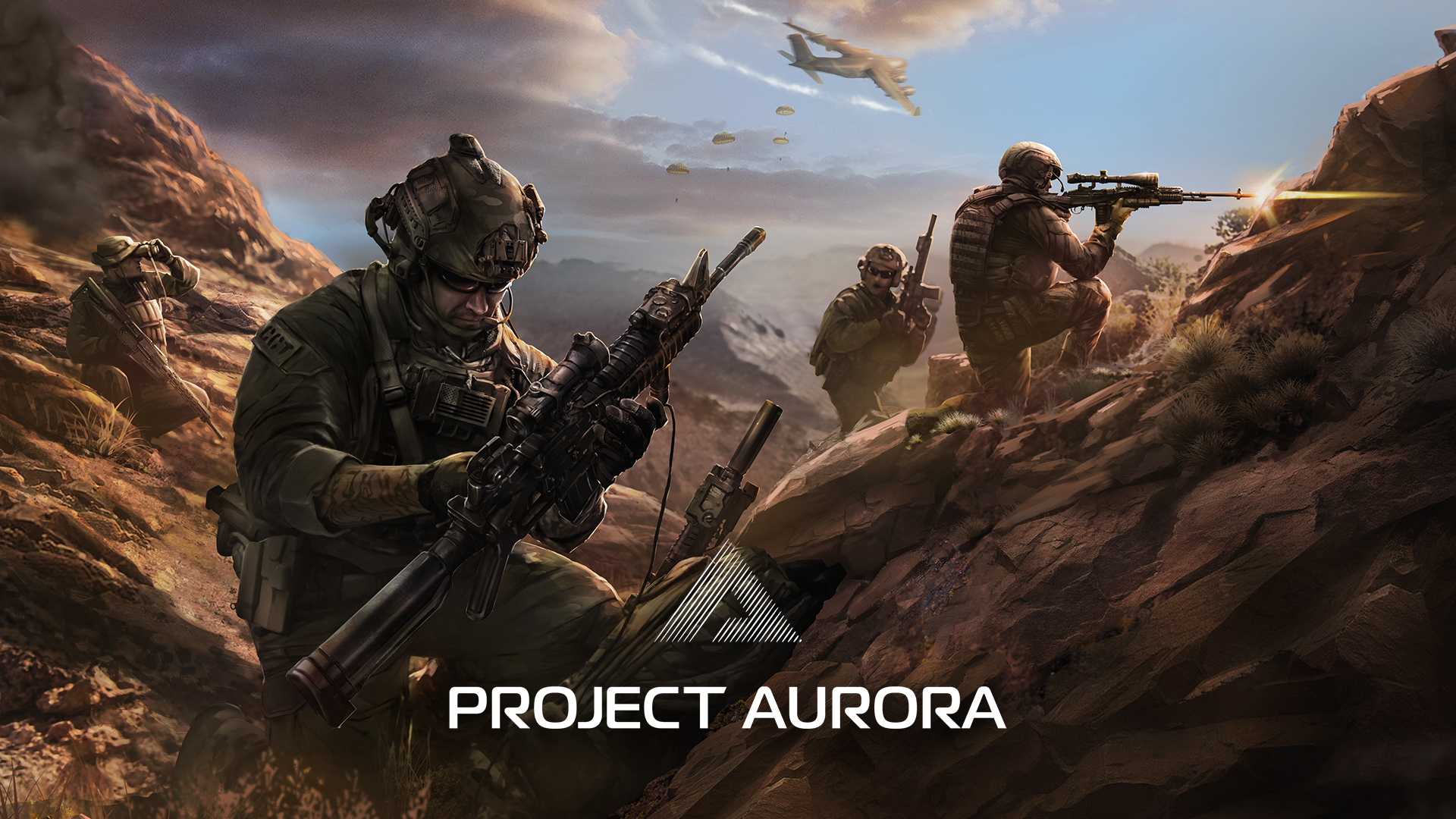 It doesn’t sound like fans will even get to try out a beta for the Call Of Duty: Warzone mobile game any time soon.

A mobile version of Call Of Duty: Warzone was speculated about and rumoured for ages, with Activision only finally admitting its existence in March via a call for new hires.

The company has now talked a little more about the project, although only to clarify that it’s currently in alpha and still in the middle of its first gameplay test.

It refers to the game by the codename of Project Aurora, which will undoubtedly change by its release. Don’t be surprised if it just goes with Call Of Duty: Warzone Mobile or something.

Activision even addresses all the fan speculation and hearsay, essentially saying that any information not shared by Activision itself shouldn’t be taken at face value.

‘You may have heard whispers about Project Aurora already in the depths of Reddit or through speculation on YouTube, but we haven’t officially revealed anything yet,’ it says.

It promises to share updates via the official website and stresses that those participating in the alpha gameplay tests aren’t permitted to share any details themselves.

This is always the case with these closed tests, but if history has taught us anything, it’s that someone will flout those rules and leak something anyway, like with Ubisoft’s The Division: Heartland and Project Q multiplayer games

If you wish to take part in the alpha yourself, you’re out of luck. You need to be invited by Activision and, from the sound of it, it has enough people playing it already.

Activision says it will be ‘opening things up and adding more players throughout the closed alpha phase and beyond as we achieve development milestones,’ so regular fans will get a chance to experience it themselves eventually.

However, there is currently no word of when a public beta will become available, meaning it may not even happen this year.

Call Of Duty players aren’t exactly going to be starving for the rest of 2022, though. The next mainline entry from Infinity Ward is scheduled for this year as well as an all-new iteration of Call Of Duty: Warzone.

Details on both projects remain incredibly slim, although the former is now confirmed to be titled Call Of Duty: Modern Warfare 2, just like the 2009 game.