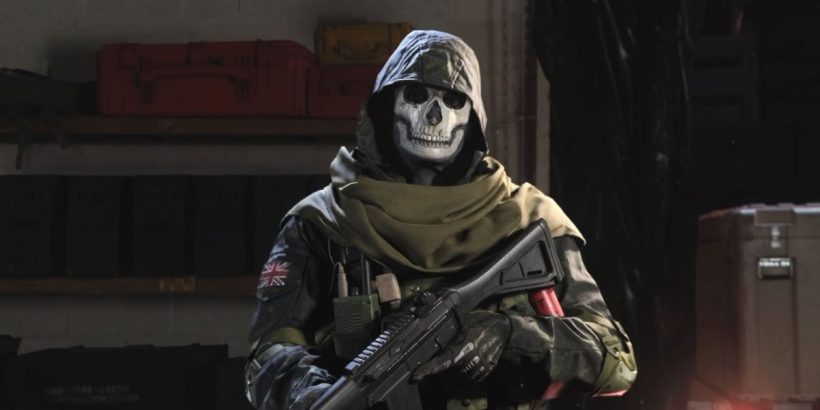 As we've seen in previous weeks, Infinity Ward seems to like putting the patch out mid-week, offering updates to the game in a fairly reliable cadence.

Typically, we've seen updates arrive in the game on Tuesdays, but with the launch of a massive new part of the game in the works, that schedule may be thrown into disarray.

Thanks to the disruption brought in by coronavirus, we saw last week's Call of Duty Modern Warfare update delayed, launching days later than the usual Tuesday, and arriving in the early hours of the morning, rather than 5pm BST.

Rumours about that Activision is working on a Duos and Quads playlist for Warzone.

We usually hear about what rotations are coming to the playlists on Tuesdays, but with Activision pushing out Call of Duty Modern Warfare 2 Remastered this week, focus may be more on that title than what we have going on over in Modern Warfare 2019.

It's also worth mentioning we've already had a patch in the game this week. The latest update to the title was rolled out to fix issues on the Hideout map, which went live earlier this month.

“A patch has just been released across platforms that fixes an area on Khandor Hideout where there was a missing door,” a message from Infinity Ward.

It was more of a hotfix than anything else, and fans are still waiting for a more meaningful update to arrive in Modern Warfare – we'll keep you updated as soon as Infinity Ward announces anything else.