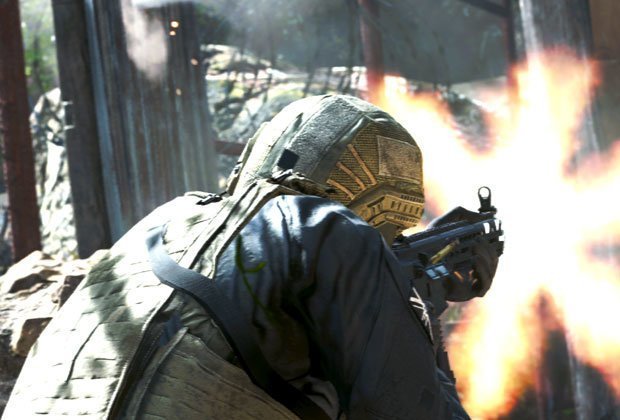 Call of Duty Modern Warfare has just dropped some rather spectacular new footage of the game.

There’es nothing especially ‘new’ to see since most fans of the game likely tuned in for the 2v2 multiplayer livestream reveal last week.

However, this new footage goes right the way up to 4K, so if you want the best possible look yet at how the game will look when it hits stores later this year – following the October 25, 2019 release date – this is it.

“You asked, we listened. Captured in 4K on PlayStation 4 Pro, we’re excited to share raw gameplay of Gunfight, a new fast-paced, close quarters, 2v2 multiplayer mode coming to Call of Duty: Modern Warfare” reads the description of the youtube clip uploaded by the Infinity Ward team.

For anyone who missed that initial reveal, the 2 vs. 2 Gunfight mode is new to the game, but only represents a “fraction” of the full, online multiplayer experience in Modern Warfare.

As you can see the mode and multiplayer itself is a far cry from the more zippy, wall-running incarnations that have largely reigned supreme in Call of Duty games for the past 4/5 years (discounting Sledgehammer’s WW2 release that is).

Thankfully, the wait to see more is less than two weeks away, with more details coming on Thursday, August 1st during the Call of Duty: Modern Warfare Multiplayer Gameplay Premiere.

If you want to know more about the game here’s our look at what we saw from Call of Duty: Modern Warfare at E3.