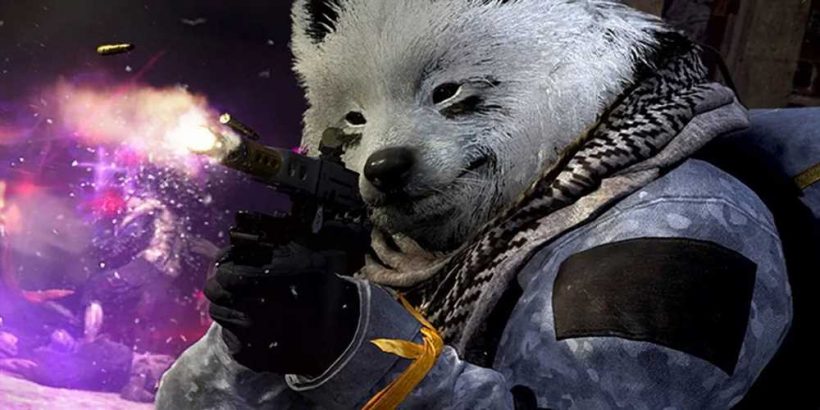 Activision Blizzard has removed the Loyal Samoyed skin from Call of Duty Warzone and Vanguard after accusations of plagiarism became widespread on social media. The Call of Duty publisher has since released a statement to Polygon apologizing for the situation but stopped short of admitting to plagiarism.

"We have the utmost respect for creativity and content creation," wrote Activision. "We love the Loyal Samoyed, but regrettably we erred in our process and have removed this imagery from the game. We apologize for the misstep."

"Even though I am also a COD player, I am very disappointed to see my work being plagiarized by a big company like Activision in this way," wrote Sail Lin. Later in August, Sail Lin advised fans that they’d been contacted by Activision and hoped "to have a result as soon as possible."

That result has been for Activision to remove all references to the Loyal Samoyed skin, scrubbing images from the official website, deleting tweets, and removing the Loyal Samoyed Skin from Call of Duty entirely. There was no mention of monetary compensation for the alleged "misstep."

In a more recent example of Activision being awful, Blizzard Albany workers are reporting that the Call of Duty publisher is once again engaged in union-busting behavior. Just as it did during the fight for unionization at Raven Software's QA team, Activision has hired an anti-union law firm and released anti-union propaganda in an attempt to sway opinions at Blizzard Albany, which is seeking unionization for better pay, improved healthcare benefits, and a healthier work-life balance.