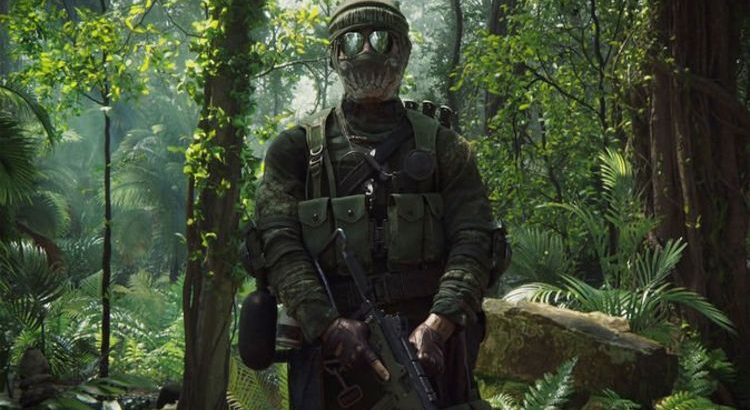 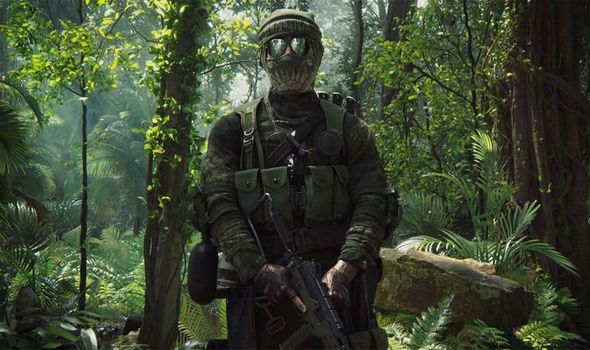 COD fans will be spending the next few days grading the latest weapon added to Black Ops: Cold War and Call of Duty Warzone.

Both games now boast the ZRG Sniper, a new weapon that has the potential to change the meta.

And while no Snipers have been re-tuned recently, it will be up to multiplayer and Warzone fans to discover the best way to wield it.

It should be noted that the new Sniper needs to be unlocked by completing a set of challenges, so gamers might not have it in their loadouts when they log back in.

A message from developers Treyarch explains: “The heavy-duty ZRG 20mm sniper rifle is now available in Black Ops Cold War and Warzone as our sixth new weapon in Season Two! This devastating rifle fires massive 20mm rounds, packing more punch per shot than any other weapon in the Cold War sniper rifle class.

“Get your hands on the ZRG 20mm via in-game challenge or the “Jackpot Sniper” bundle, and drop into this week’s Snipers Only Moshpit to put your skills to the test.”

Plenty of other changes have also been made today, with Treyarch adding new Zombies stability improvements in Outbreak, new gameplay updates in Dead Ops Arcade 3 and Onslaught, an out-of-bounds fix for Miami Strike, and an increase to the damage of the RC-XD.

The development team has also released the new sniper with a special Warzone and Cold War Double XP Weekend, kicking off at 6pm, on April 8.

“With Season Three just around the corner, now’s the time to hit your next Prestige milestone before the next set of Prestige Levels comes online. For those who’ve already reached Prestige Master, you’ll continue to earn a new Prestige Key at every 50 levels to unlock legacy Prestige Emblems and Calling Cards at the Prestige Shop. Rise and grind.”

Warzone gamers are also expecting another map change in Verdansk today, with the Zombies threat expected to spread to the Superstore. Other areas might also be affected and Raven Software could also take the chance to add more varieties of the undead to the map.

Meanwhile, Treyarch has also confirmed that today will also include the release of a number of new features, including Gunfight Tournaments, Gunsmith Customs and changes to Gunfight Blueprints.

Players can jump into Gunfight Tournaments and earn exclusive rewards in Black Ops Cold War. Sixteen teams will clash in 2v2 single-elimination tournaments. Win your match and move onto the next round; lose, and you’re out. Each tournament introduces four new exclusive rewards as you march toward ultimate victory, including a new Emblem, Calling Card, Charm, and Weapon Blueprint.

With Gunsmith Customs, players will be able to mix-and-match attachments from Weapon Blueprints of the same weapon type to create their own custom Blueprints in Create-a-Class. Save and name your new custom creations, and take them into your next match in both Multiplayer and Zombies.

Boasting a higher bullet velocity than any other weapon in its class, the ZRG 20mm sniper rifle is built to excel in extremely long ranges. Operators will appreciate its fast reload speed and its ability to eliminate enemies with a single shot to the head, chest, or shoulders.