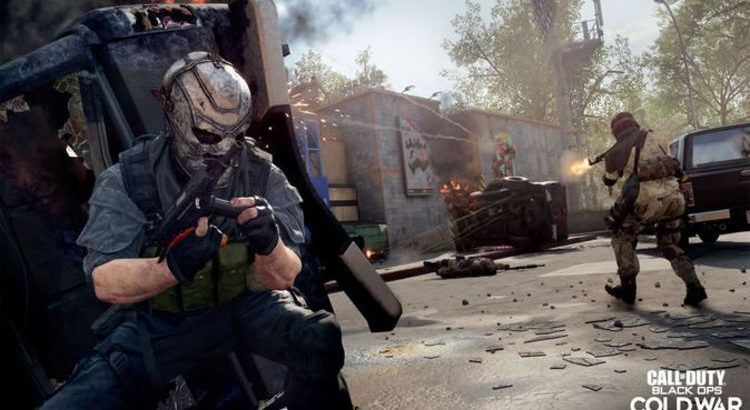 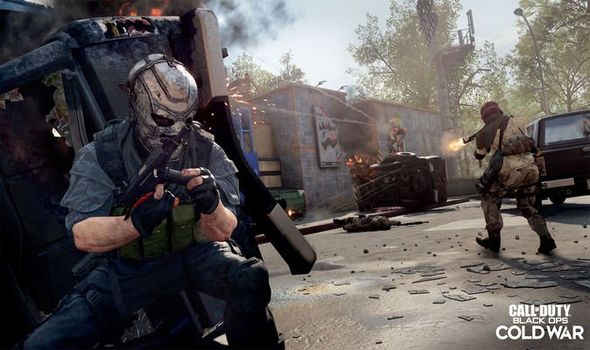 Activision has confirmed its Call of Duty Cold War update time plans for this week and how they will fit in with the larger Warzone Season 4 launch.

The good news is that gamers will be able to download and install the Cold War patch on PS4, Xbox One and PC early.

So fans should know that there will be two dates to track this week to have a full idea regarding the Cold War and Warzone Season 4 launch.

For those tracking this week’s release, the upcoming Cold War update will be between 14GB and 21GB.

Meanwhile, the Call of Duty Warzone Season 4 update will be available to download if you have between 8GB and 12GB, depending on your platform of choice.

Commenting on this week’s big Season 4 release, a message from Activision explains: “Incoming Free Content: the latest round-based Zombies experience, as well as a classic Multiplayer map and new modes, make landfall in Black Ops Cold War, while Warzone receives a brand-new objective mode with Payload and other meta-changing updates.

“As satellites are downed around the world due to Perseus’ actions, another war is just beginning in the Zombies Dark Aether story.

“After thwarting Omega’s plans for “Operatsiya Inversiya,” Requiem’s elite strike team was set to extract the group’s defecting scientists in Operation Excision… until a familiar foe uncovered their plan and installed a mole among them.”

WHAT TIME IS THE CALL OF DUTY COLD WAR UPDATE COMING OUT?

According to publisher Activision, this week’s Call of Duty Cold War update time has been scheduled for Wednesday, July 14 at 5am BST.

And for gamers in North America, the same Black Ops patch will be available to download on 9pm PDT on July 13.

A message from Activision adds: “PC users will also need 12.4-12.9 GB of additional space on their hard drive for the patch copying process; this is only temporary space that is reclaimed upon completion of the patch installation and is not an additional download.

“Remember, the Warzone download is not necessary if you are only playing Black Ops Cold War, and vice versa. Furthermore, for a smaller overall file size, players can choose to uninstall/remove other data packs if they are no longer needed.”

For those interested in what’s coming next, here’s a breakdown of what is being planned:

Set after the events of “Operation Excision” in Outbreak, “Mauer Der Toten” is Treyarch’s next classic round-based Zombies experience where Requiem agents, currently working for Omega Group’s Colonel Kravchenko in a bid for their freedom, will explore war-torn Berlin after a zombie invasion has overtaken the city.

Agents will navigate through the dark streets, lit only by spotlights, street lamps, and long-abandoned vehicles, to reach various key landmarks and structures, including a U-Bahn where flaming trains carry undead passengers to parts unknown.

They won’t be alone, however, if they can find a way to activate a new robotic companion, Klaus, who will help them defeat the undead.

An objective mode whose roots stem from the very first Call of Duty Multiplayer experience, Capture the Flag (CTF) is a competitive mode where squads must take the enemy’s flag and return it to their home base, while also defending theirs from the enemy team.

A flag will not be captured unless a team’s own flag is safe in their base, so squads must have both a good offense and defense to win the match. Also, a short respawn timer prevents any one side from throwing themselves recklessly towards the enemy base, making each life count in this fast-paced tactical brawl for supremacy.

Later in the season, Treyarch is expanding the paintball experience out of Rush and into the wider world of Black Ops Cold War Multiplayer in the new Paintball Moshpit. This new way to play MP will introduce paintball visual effects and impact sounds to the action across a selection of maps and modes. Get ready to get messy.