Call of Duty: Black Ops Cold War earned favorable reviews from most critics, but it seems players aren’t too fond of the series’ latest outing. At the time of writing, Black Ops Cold War’s user score on Metacritic sits at a dismal 3.4 out of 10.

A quick survey of the user reviews makes it clear people are upset about a lot of different things. If you’d rather not wade through the comment section, here are some of the top complaints:

Other users complain that it’s the same Call of Duty that we’ve seen every year for the past ten years, with nothing of value added to 2020’s outing. Looking back at past Call of Duty games reveals a similar trend – relatively positive critic reviews contrasted by low user reviews. 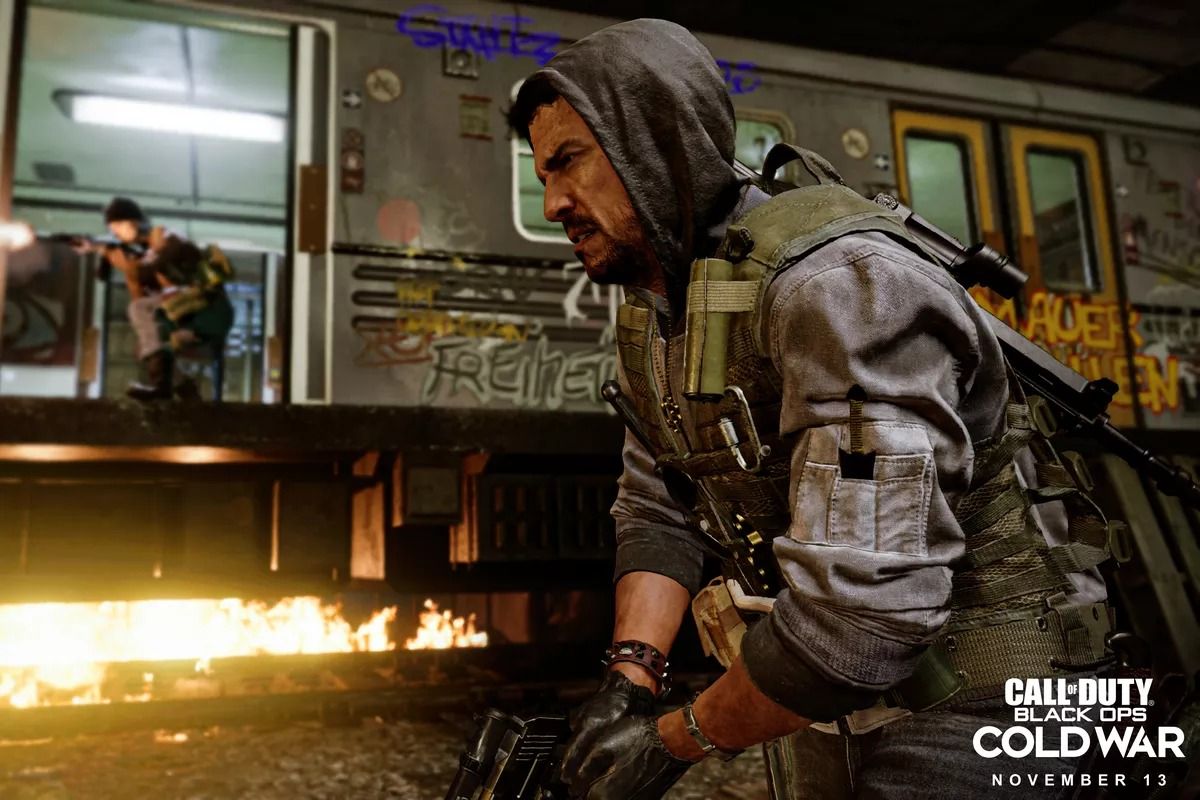 No matter how you cut it, Call of Duty is a polarizing game. Some fans are constantly draw to the title year after year, enjoying the core gameplay and not put-off by the similarity to previous entries. Other people are clearly disgusted by these tactics and see it as nothing more than a way to cash in on a popular franchise.

Call of Duty: Black Ops Cold War has a 77 Metascore – a score listed as “generally favorable” by Metacritic. Most reviewers agree that the campaign is a bit on the short side and it’s lacking in multiplayer maps, but it brings enough new and exciting content to the table to be worth your time. While reviewers were able to look past Black Ops Cold War’s shortcomings, users weren’t nearly as forgiving. Still, it doesn’t seem to have hurt the game’s sales, as it’s currently sitting at the number two spot on the UK charts. 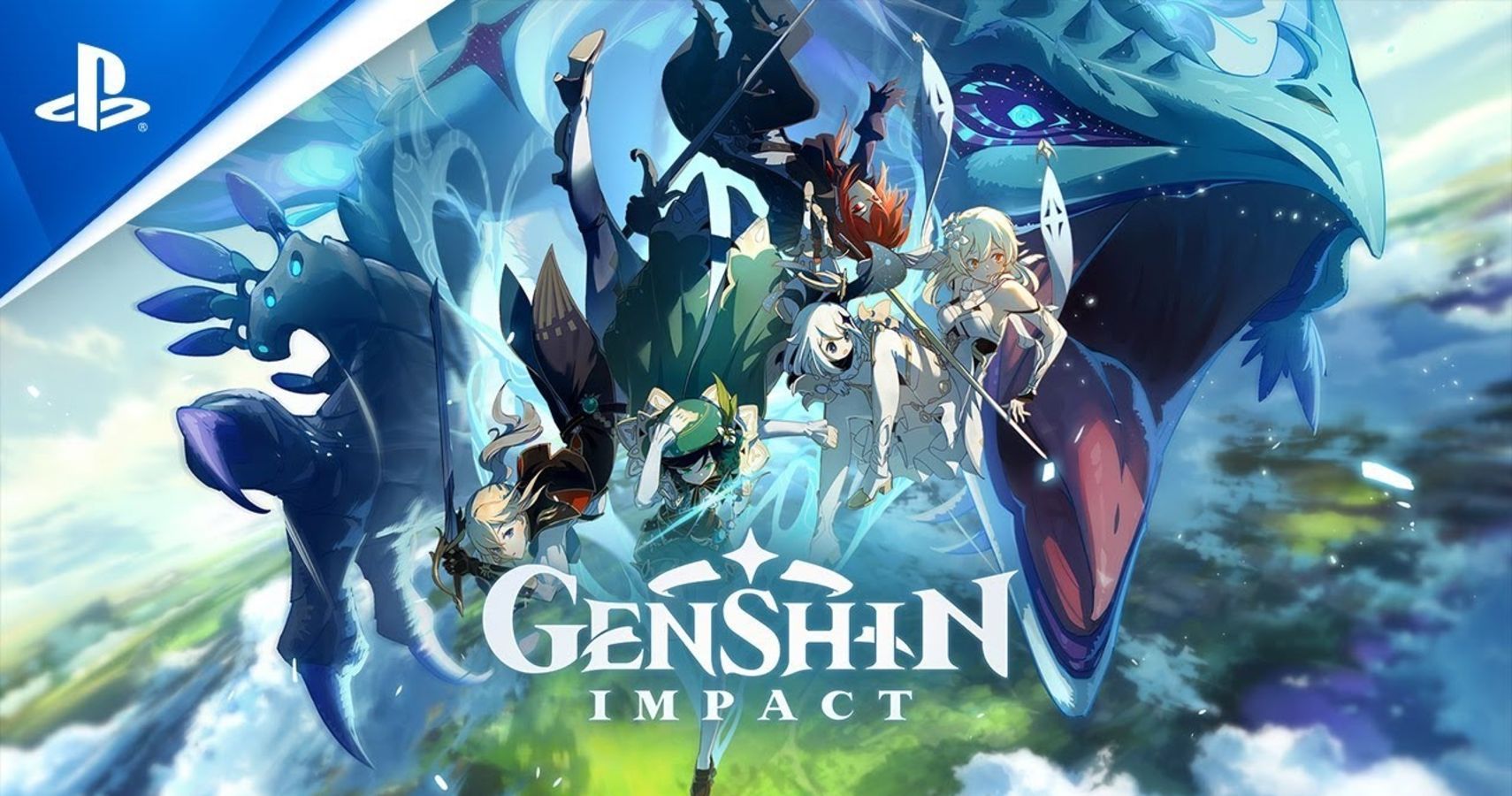