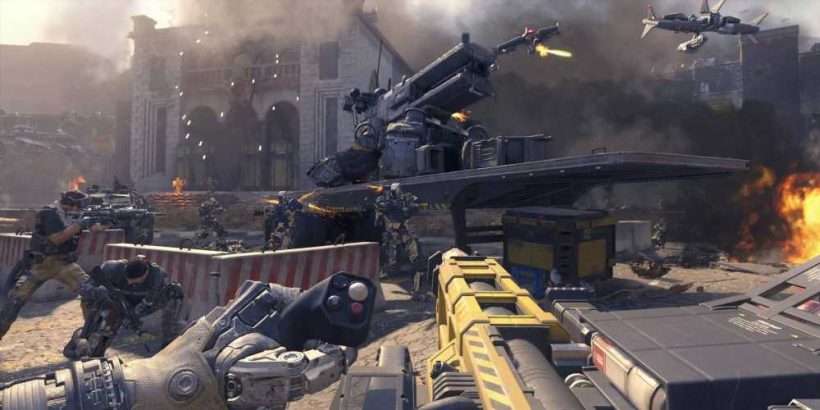 Whether you were one of those people that skipped the campaign to jump straight into the online experience, or someone who blasted through the linear missions on launch day to gawk at all the awesome set pieces, most of you have played a Call of Duty game. You may remember that Black Ops 3 was once slated to have an open world campaign, but it was scrapped in favour of the series' more traditional linear affairs. Well, pictures have leaked online of the cut CoD campaign.

As reported by Insider Gaming, pictures of the then-in-development open world campaign were shared on Imgur. The first image shows what looks to be a plan on how a Singapore hub world would connect to other sections, with a biodome to the north and black station to the south.

A second section of the map is present, called Chinatown, and it has a key showing different infiltration locations and places where you could extract unobtainium. Not sure if Avatar owns the trademark to the term, but this is just an early development picture so that may not have been the final term for the resource. 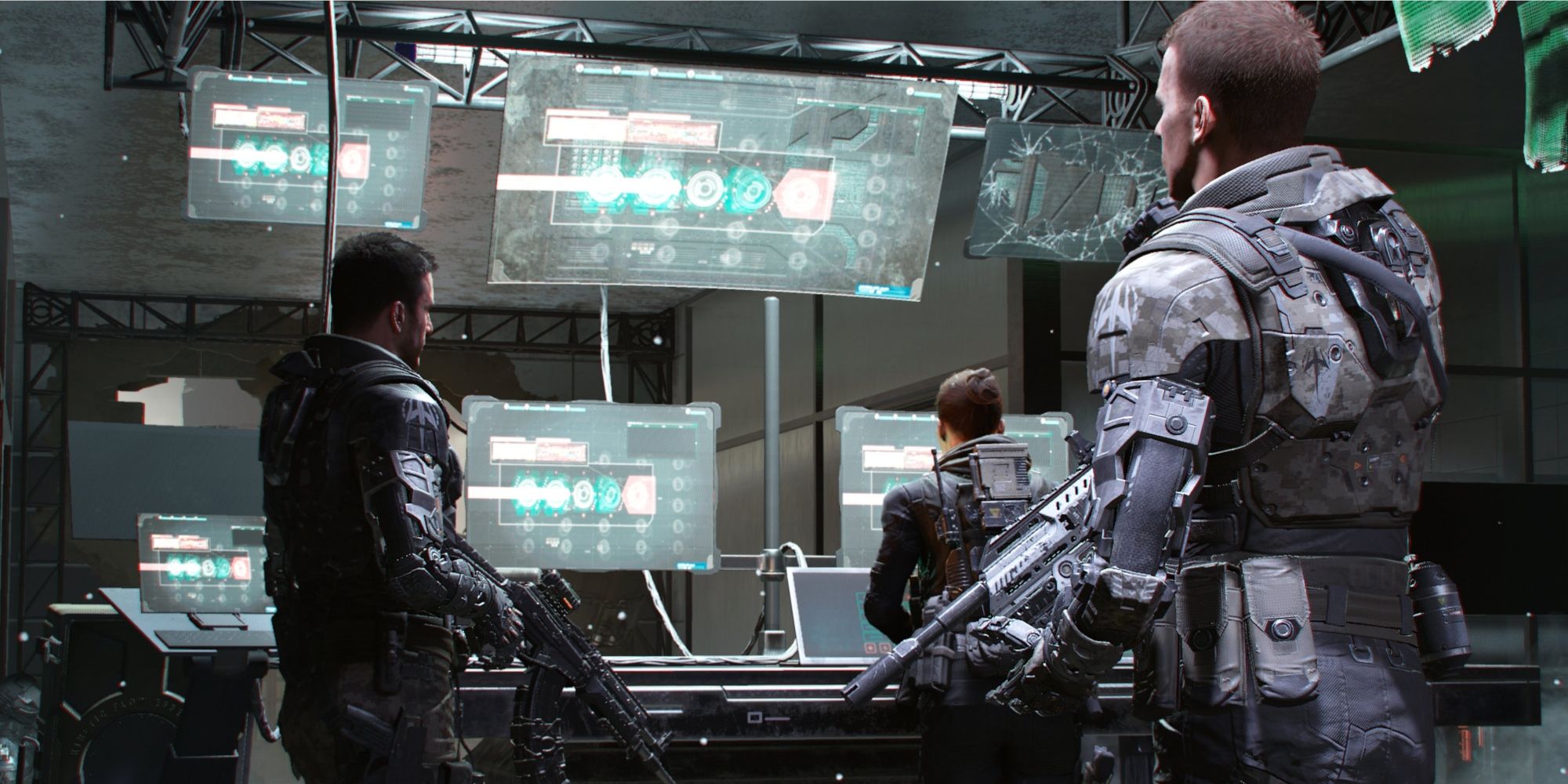 Several pictures then show screenshots of the partially constructed Chinatown map with a player running about around it, and then there are several more aerial shots of the environment that's yet to be fully finished, along with pictures of the real-life inspirations for each segment of the area.

There are well over 60 images in the Imgur post, which was made around four hours ago at the time of writing. Another maps include Downtown, which features a highway undergoing renovations, Hilltop, a more forested area, and Black Station, alluded to in the Singapore hub shown at the top of the post.

There are also several pictures of robots and drones, and of prompts telling you to drop Unobtainium. Jason Schrier revealed in 2019 that the Black Ops 3 campaign was stripped down during a development reshuffle, something that reportedly led to a long period of crunch for many Treyarch employees.