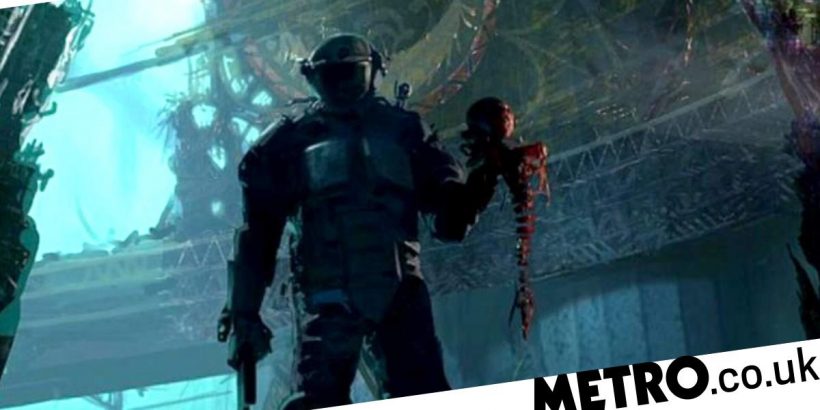 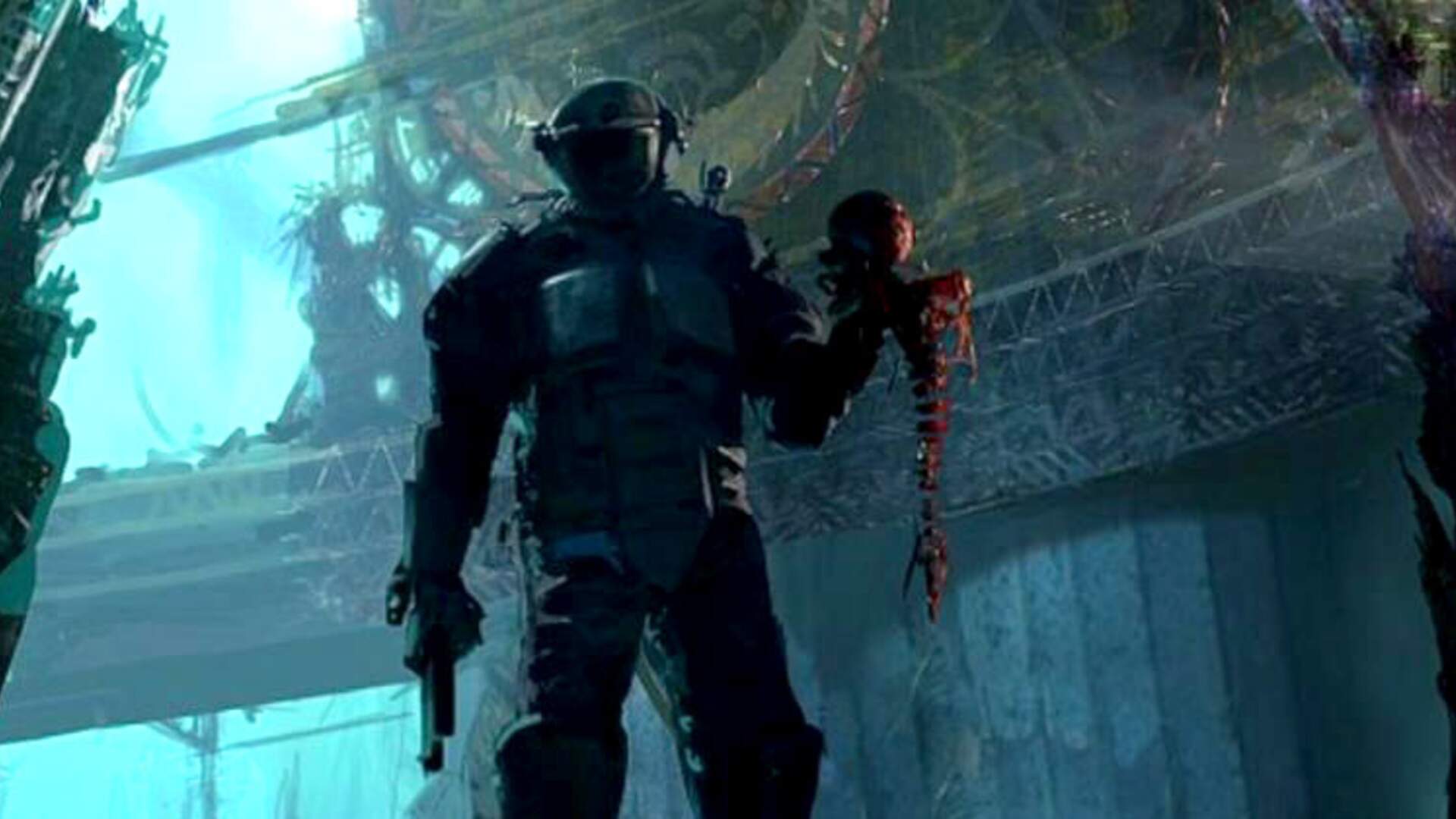 Multiple insiders are convinced that Bungie is bringing back Marathon, the first person shooter it made before Halo.

The Mac can’t claim to play host to many classic exclusives, in fact probably the only one there’s ever been is the Marathon series, which until relatively recently was only ever available on Apple’s personal computer.

Its qualities are hard to appreciate today, 28 years after the original’s release, but it was originally a groundbreaking first person shooter series and so similar in style to Halo that the two games even share some elements of the same lore (specifically in regards to AI ‘rampancy’).

Marathon isn’t a game Bungie reference often, but new rumours suggest that they’re planning to bring it back as an extraction-based shooter and that it’s already at the pre-alpha stage.

Like Halo, the original games had both story-based and multiplayer modes but the rumours about the new game specify it as a three-person squad based shooter.

Bringing back such an old school shooter just to jump on the bandwagon of modern extraction based games like Escape From Tarkov seems an odd choice, but supposedly the game is described as the ‘ultimate example of a living game.’

The original rumour came from Insider Gaming and was immediately backed up by reliable insider Tom Henderson, who described it as ‘more of a PvPvE’ game, with ‘a lot of strong emphasis on PvE.’

Fellow insider Jeff Grubb also agreed the rumour was substantially true and promised to have more information on it later this week.

Bungie is known to be working on several new games at the moment, but it’s been unclear if the previously leaked Matter was a codename or not.

Making more live service games is exactly why Sony bought them though, so that element of the story certainly checks out. Although whether this would be a PlayStation console exclusive is unclear.